POLICE REFORM IS NOT ENOUGH 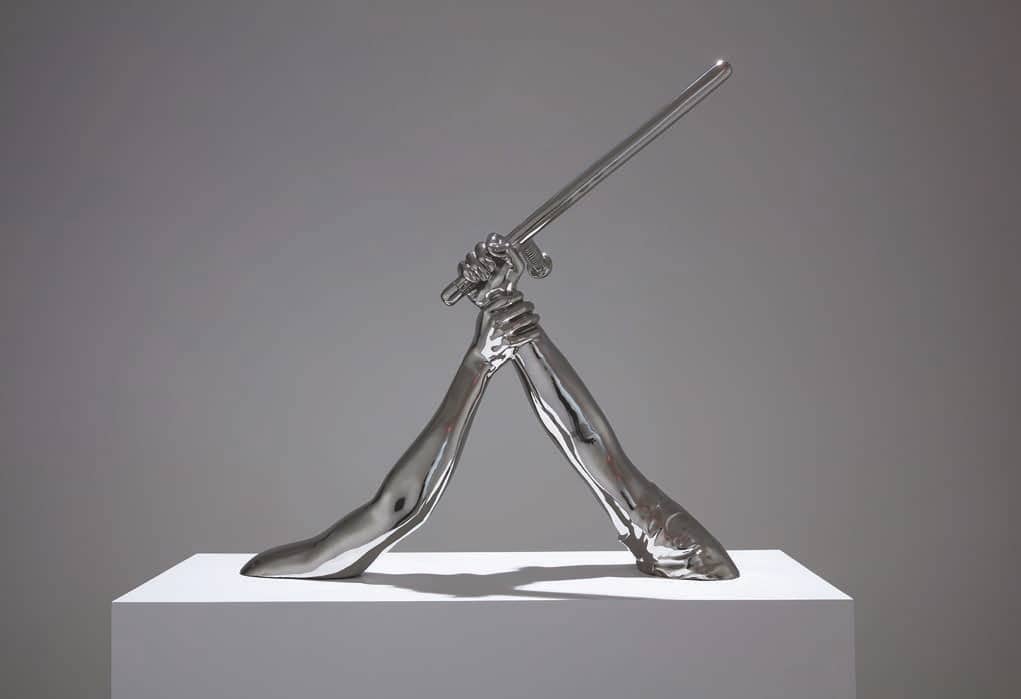 The moral failure of incremental change

I know that where I live in the hood, and not only because I am in a part of Brooklyn where a substantial number of Black people still live. Nor is it because, year after year, for a solid month before the Fourth of July, my neighbors and I all play the game “gunshots or fireworks?” It is not because of the constant police presence, though that certainly helps with identifying it. I witnessed half a dozen police officers respond to one shoplifting call, and that was after the accused had already been handcuffed. But still, this is not the telltale sign of the hood.

It is the trash. There is trash everywhere, always. Nearly 8.5 million people live in New York City, not including the tourists and bridge-and-tunnel folks who, in more normal times, flow in and out on a daily basis. Of course, there is an abundance of trash. But when I get off the train to walk to my therapist’s office on the Upper East Side, a neighborhood devoid of any of the character that makes New York City appealing, I notice that there is no trash on the street. More people live in this neighborhood than where I live; presumably, they are creating more garbage, but their clean streets suggest otherwise.

A casual observer might suggest that the people who live in my neighborhood—mostly poor, mostly Black, mostly immigrant—take less pride in where they live. They throw their candy wrappers and used napkins, their half-empty soda bottles and unfinished pizza, their Styrofoam to-go containers, and paper receipts on the ground because they don’t care about keeping their sidewalks presentable and livable.

And this, the observer may argue, is because of a cultural deficiency. They do not value this place, their home because such value has not been inculcated by their surroundings. Some of these observations have been turned into academic studies that became the foundation for what we now call “broken-windows policing,” a theory that can be traced to a 1982 article in this magazine, which claims that if such minor infractions are allowed to fester, they serve as the prelude to much larger, more serious crimes.

Little, if any, consideration is given to the fact that my neighborhood has fewer public trash cans than neighborhoods such as the Upper East Side. On the walk from the train station to my therapist’s office, I see a trash can on every corner. They are fewer and farther between on the 10 blocks from my local subway stop to the next one, on the always crowded, always bustling Flatbush Avenue.

The city could put more trash cans here if keeping this neighbor hood where mostly poor, mostly Black, mostly immigrant people live clean— as clean as the neighborhoods where mostly affluent, mostly white New Yorkers live and work and go to therapy—were important. But then the city would also have to pay someone to collect the garbage from those cans. The city’s elected officials would have to deem these residents worthy of that expense.

What these officials have deemed the hood worthy of is policing, and not because it is so much cheaper. Policing is a costly public service, but the one most readily available here. There are undercover officers busting drug dealers. There are uniformed officers in patrol cars sitting on corners all day, all night. Sometimes they are standing next to huge, overpowering floodlights, warning the criminals off the street. Sometimes there are raids, 10 to 15 squad cars deep, in which one or two people are arrested. The police are always on duty. The people here do not lack for police, the way they do trash cans.

A casual observer may tell you that this is because there is so much crime in this hood. That the people here are lawless, violent. And it’s true, there is violence here, just as there is violence anyplace where the people are stripped of the means to build a good life. Casual observers, who aren’t always so casual—they begin to include academics, media professionals, policymakers, presidents—excuse the presence of the police here, and in other hoods like this one because their position is that in order to stop the violence of the hood you must impose the violence of the state. The police are meant, in this view, to protect the people from themselves, to enforce the discipline their culture lacks.

In reality, the police patrol and harass. They reluctantly answer questions better suited for town visitor centers. They enforce traffic laws at their discretion, or to shore up municipal budgets through the imposition of exorbitant fines. They arrest people who have disobeyed them and then make up the charges later. They dismiss the stories of rape victims; they side with domestic abusers. They break into homes via no-knock warrants. They introduce the potential for violence by responding to calls about loud music—or counterfeit $20 bills. They shoot and kill with impunity. Regardless of the other responsibilities police have assumed, they have consistently inflicted violence on the most marginalized people in society.