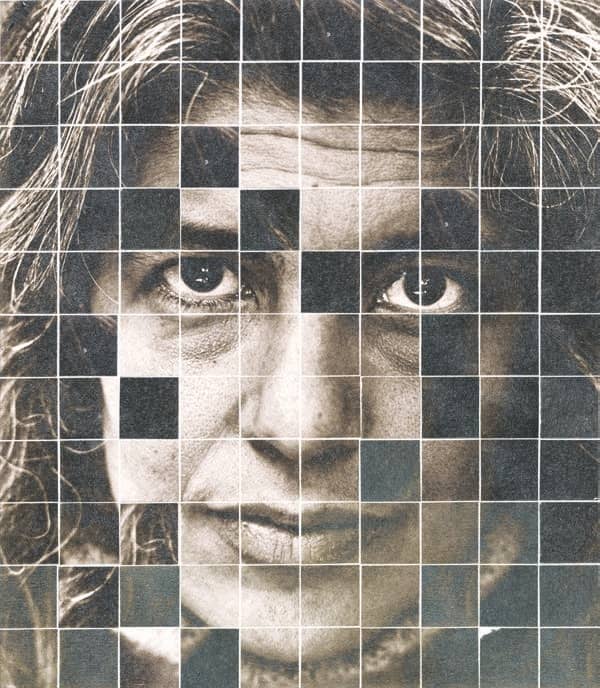 Her beauty and celebrity eclipse the real source of her allure—her commitment to cool control.

TO EXPERIENCE A THING as beautiful means: to experience it necessarily wrongly,” Friedrich Nietzsche wrote in The Will to Power. It is a line that Susan Sontag quotes toward the end of her 1977 essay collection, On Photography, about how photographs aestheticize misery. It is a line that Sontag’s authorized biographer, Benjamin Moser, quotes to describe Sontag’s susceptibility to beautiful, but punishing, lovers. And it is a line that I am quoting to summarize how Moser’s monumental and stylish biography, Sontag: Her Life and Work, fails its subject—a woman whose beauty, and the sex appeal and celebrity that went along with it, Moser insists upon to the point of occluding what makes her so deeply interesting.

Sontag herself was wary of the impulse to anoint. In her 1975 essay “A Woman’s Beauty: Put-Down or Power Source?” she argues that conceiving of a woman’s beauty as antithetical to her other virtues makes beauty morally suspect: “We not only split off—with the greatest facility—the ‘inside’ (character, intellect) from the ‘outside’ (looks); but we are actually surprised when someone who is beautiful is also intelligent, talented, good.” The power of beauty is self-negating, Sontag warns. It is a “power … always conceived in relation to men; it is not the power to do but the power to attract.” We need “some critical distance” from beauty if we are to avoid the “crude trap” of treating a woman’s self-presentation as separable from, and opposed to, her interior self.

One imagines that Sontag would have been dismayed to see her biographer adopting exactly these dichotomies to frame her life and work. “Susan Sontag was America’s last great literary star,” Moser proclaims in his introduction. “She was incongruous: a beautiful young woman who was intimidatingly learned.” In public she was “The Dark Lady of American Letters.” (The title was, in fact, originally given by Norman Podhoretz to Mary McCarthy, who upon meeting Sontag was said to have remarked, “Oh, you’re the imitation me.”) In private she was “Miss Librarian,” Sontag’s name for her studious self. “The camera-ready version of Susan Sontag would always remain at odds with Miss Librarian,” Moser continues. “Never, perhaps, had a great beauty worked less hard at being beautiful. She often expressed her astonishment at encountering the glamorous woman in the photographs.”

Sontag: Her Life and Work assumes this same attitude of astonishment as Moser sets out to measure the distance between “the individual” who was Sontag— brilliant, studious, insensitive, dishonest, ashamed of her sexuality, a glutton for emotional pain—and “the representation of the individual” that became Sontag, the “Sibyl of Manhattan.” For Sontag, Moser argues, the gap between “a thing and its symbol,” between metaphor and reality, was “a matter of life and death.”

HER LIFE BEGAN ordinarily enough, on the West Side of Manhattan in the winter of 1933. She was born Susan Lee Rosenblatt, daughter of Mildred, a vain and cruel alcoholic, and Jack, a tubercular fur salesman who died when Sue was 5. She was a precocious and lonely child. Her friends were her books: Madame Curie, Les Misérables, The Sorrows of Young Werther, Martin Eden. Her mother, who was intimidated by Sue’s intelligence, dragged her and her sister, Judith, from New York to Miami Beach to Tucson—where Mildred met and married an Army pilot named Nat Sontag—and finally to Los Angeles in 1946. “Sue, if you read so much you’ll never find a husband,” her stepfather warned her. But Sue didn’t listen.