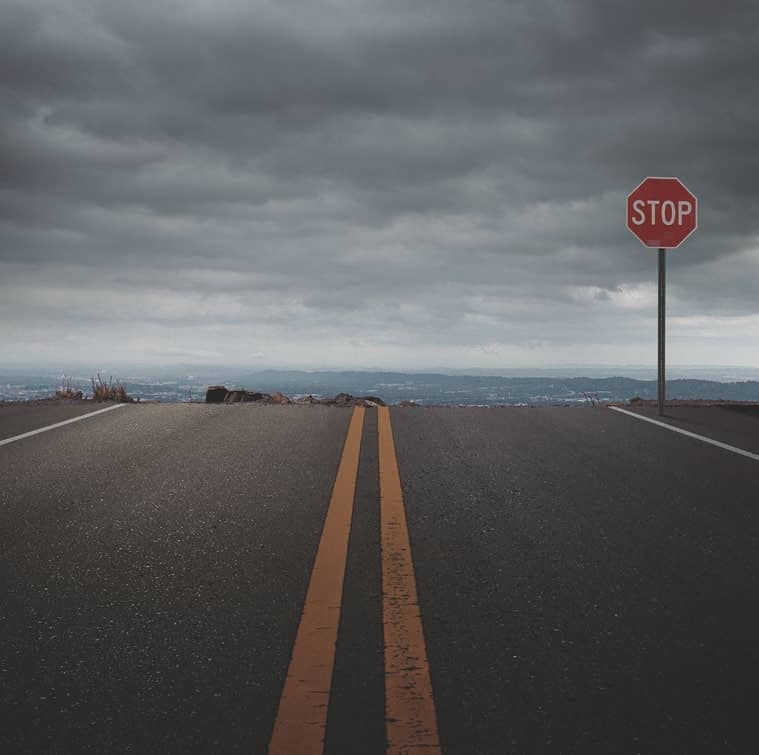 Donald Trump’s first term was characterized by theft, lies, corruption, and the incitement of violence. A second term could spell the end of American democracy.

If the answer is yes, be ready for more. Much more.

Americans have lavished enormous powers on the presidency. They have also sought to bind those powers by law. Yet the Founders of the republic understood that law alone could never eliminate the risks inherent in the power of the presidency. They worried ceaselessly about the prospect of a truly bad man in the office— a Caesar or a Cromwell, as Alexander Hamilton fretted in “Federalist No. 21.” They built restraints: a complicated system for choosing the president, a Congress to constrain him, impeachment to remove him. Their solutions worked for two and a half centuries. In our time, the system failed.

Through the Trump years, institutions have failed again and again to check corruption, abuse of power, and even pro-Trump violence.

As Trump took office, I published a cover story in this magazine, arguing that his presidency could put the United States on the road to autocracy. “By all early indications,” I wrote, “the Trump presidency will corrode public integrity and the rule of law— and also do untold damage to American global leadership, the Western alliance, and democratic norms around the world. The damage has already begun, and it will not be soon or easily undone. Yet exactly how much damage is allowed to be done is an open question.”

We can now measure the damage done. As we near the 2020 vote, the Trump administration is attempting to cripple the Postal Service to alter the election’s outcome. The president has successfully refused to comply with subpoenas from congressional committees chaired by members of the opposing party. He has ignored ethics guidelines, junked rules on security clearances, and shut down two counter intelligence investigations of his Russian business links, one by the FBI, the other by Special Counsel Robert Mueller. He has assigned prison police and park police to new missions as street enforcers, bypassing the National Guard and the FBI. As in 2016, he is once again welcoming Russian help for his election campaign—only this time, he controls the agencies that are refusing to answer the questions of Congress and the American people.

Those who would minimize the threat that Trump poses take solace in his personal weaknesses: his laziness, his ignorance of the mechanics of government. But the president is not acting alone. The Republican politicians who normally might have been expected to restrain Trump are instead enabling and empowering him.

Perhaps the most consequential change Trump has wrought is in the Republican Party’s attitude toward democracy. I worked in the administration of George W. Bush, who was the first president since the 1880s to win the Electoral College despite losing the popular vote. Bush recognized this outcome as an enormous political problem. After the Supreme Court ruled in his favor, on December 13, 2000, the president-elect promised to govern in a bipartisan and conciliatory fashion: “I was not elected to serve one party, but to serve one nation,” he said in a speech at the Texas state capitol, where he was finishing his term as governor. “The president of the United States is the president of every single American, of every race and every background. Whether you voted for me or not, I will do my best to serve your interests, and I will work to earn your respect.”

You may believe that Bush failed in that promise—but he made that promise because he recognized a problem. Two decades later, Trump has normalized the minority rule that seemed so abnormal in December 2000.

Republicans in the Trump years have gotten used to competing under rules biased in their favor. They have come to fear that unless the rules favor them, they will lose. And so they have learned to think of biased rules as necessary, proper, and just—and to view any effort to correct those rules as a direct attack on their survival.

What I wrote in 2017 has only become more true since: “We are living through the most dangerous challenge to the free government of the United States that anyone alive has encountered.”

TRUMP’S SUPERPOWER IS HIS ABSOLUTE SHAMELESSNESS. THIS LEVEL OF CORRUPTION IN AMERICAN LIFE IS UNPRECEDENTED.

To understand how the U.S. system failed in Trump’s first term—and how it could fail further across another four years—let’s look closer at some of Trump’s abuses and the direction they could trend in a second term.