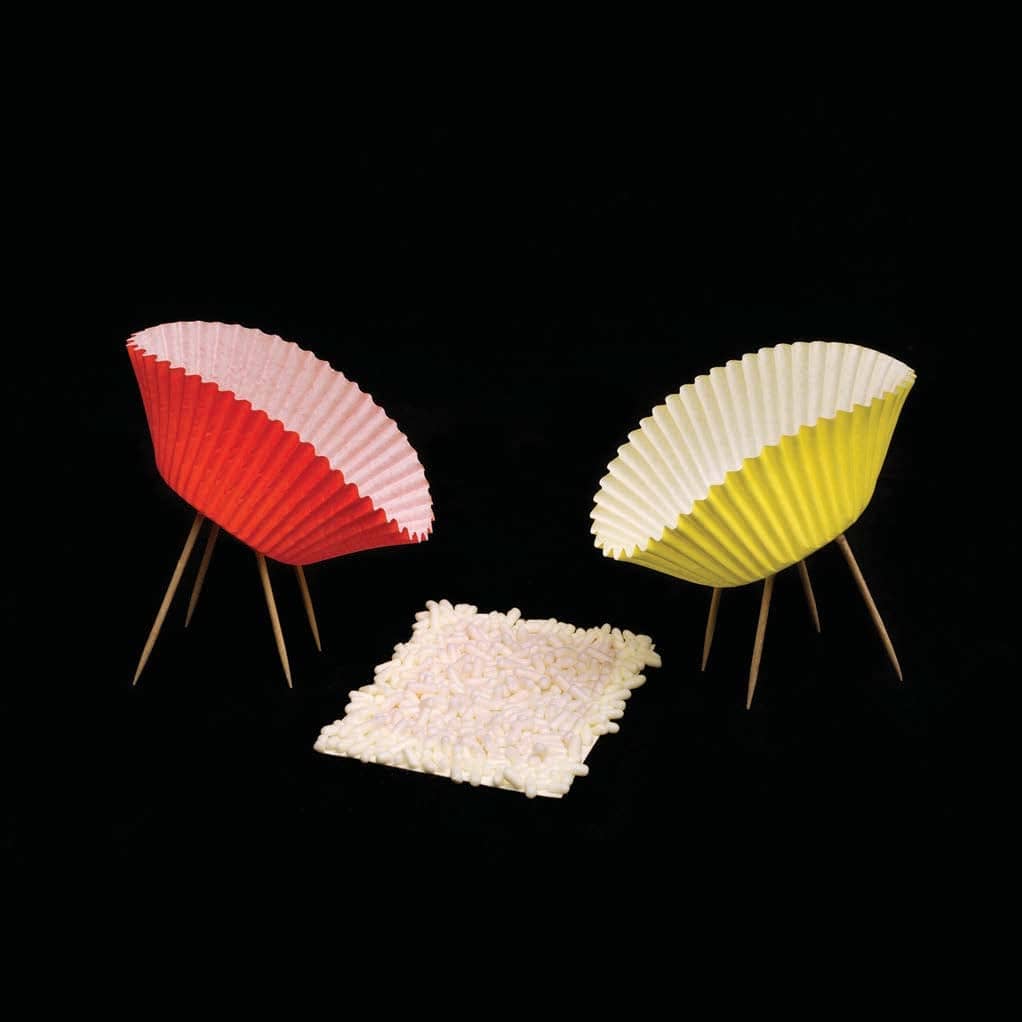 A guide to the new age of Potemkin luxury

Two years ago, while trying to rent and furnish a new apartment, I was defeated repeatedly by the answer to the question How much could it possibly cost? Getting a key cost $3,200 when it required paying a broker fee to some guy named Steve. Four planks of wood and some metal piping cost $1,499 when they were a West Elm bookcase. I had moved and bought furniture before, of course, but the financial horror is fresh every time. This go-round, the kitchen chairs were what broke me.

Like a lot of young people aspiring to move upward, I was in the market for some furniture crafted by Charles and Ray Eames, the midcentury designers who helped introduce modernism to the United States. The couple’s work has been central to the furniture style’s American revival in the past 20 years, but if you encounter highend interior design mostly on Instagram and Pinterest, you probably know the Eameses by their chairs. The most famous pieces include a leather lounger-and-ottoman set with a curved wooden base that’s particularly beloved by men who work at start-ups, as well as a series of dining chairs with colorful molded-plastic bucket seats. Arguably the most recognizable of the latter is nicknamed the “Eiffel” for its trussed-metal leg structure; one of the most popular reproductions costs $595 from Herman Miller, the design’s original manufacturer. I needed at least four.

Nearly as quickly as the internet dashed my hopes of owning the coveted chairs, it came to my rescue—by showing me the wares inside its coat. In the days after I’d spent a few minutes browsing for the real thing, ads on Instagram, Facebook, and Google offered up identical chairs at virtually every price level from discount decor retailers such as Wayfair and Overstock. I could pay $35, $60, or $100 each for chairs with no discernible differences from one another, or from the “Eiffel” they were legally aping (abetted by copyright and patent laws that make it difficult to protect design as intellectual property). Absent any real information about what I’d actually need to spend to end up with something decent to sit in, I was left to decide how much it was worth to me to announce to my visitors and Instagram followers that I’m also a mildly unimaginative person who appreciates Eames.

The presence of many nice-enough choices without any meaningful way to distinguish among them is a fundamental dysphoria of modern consumerism. Anybody can track in intimate detail how the wealthy and stylish spend their money via social media, and just when you’ve learned exactly what you can’t have, the internet swoops in to offer a look-for-less utopia of counterfeits, rip-offs, and discount cashmere sweaters, perfectly keyed to the performance of a lifestyle that young Americans desperately want but can’t afford.