How the New Preschool Is Crushing Kids 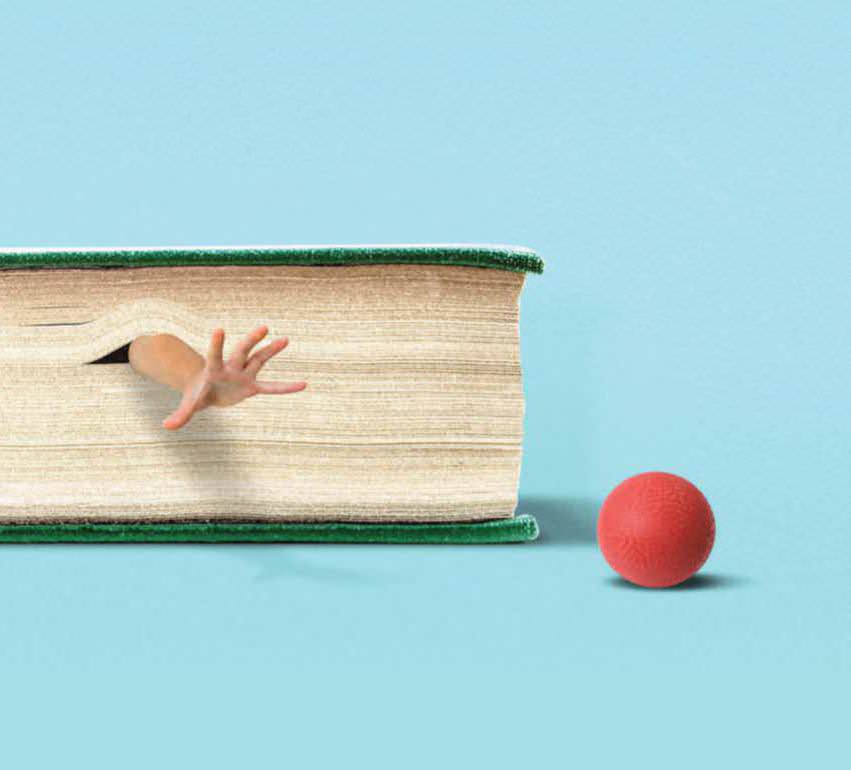 Step into an American preschool classroom today and you are likely to be bom­barded with what we educa­tors call a print­-rich environment, every surface festooned with alphabet charts, bar graphs, word walls, instructional posters, classroom rules, calendars, schedules, and motivational platitudes - few of which a 4­-year-­old can “decode,” the contemporary word for what used to be known as reading.

Because so few adults can remem­ber the pertinent details of their own preschool or kindergarten years, it can be hard to appreciate just how much the early­-education landscape has been transformed over the past two decades. The changes are not restricted to the confusing pastiche on classroom walls. Pedagogy and curricula have changed too, most recently in response to the Common Core State Standards Initia­tive’s kindergarten guidelines. Much greater portions of the day are now spent on what’s called “seat work” (a term that probably doesn’t need any exposition) and a form of tightly scripted teaching known as direct instruction, formerly used mainly in the older grades, in which a teacher carefully controls the content and pacing of what a child is supposed to learn.

One study, titled “Is Kindergarten the New First Grade?,” compared kindergarten teachers’ attitudes nation­ wide in 1998 and 2010 and found that the percentage of teachers expecting children to know how to read by the end of the year had risen from 30 to 80 per­ cent. The researchers also reported more time spent with workbooks and worksheets, and less time devoted to music and art. Kindergarten is indeed the new first grade, the authors concluded glumly. In turn, children who would once have used the kindergarten year as a gentle transition into school are in some cases being held back before they’ve had a chance to start. A study out of Mississippi found that in some counties, more than 10 percent of kindergartners weren’t allowed to advance to first grade.

Until recently, school-readiness skills weren’t high on anyone’s agenda, nor was the idea that the youngest learners might be disqualified from moving on to a subsequent stage. But now that kindergarten serves as a gatekeeper, not a welcome mat, to elementary school, concerns about school preparedness kick in earlier and earlier. A child who’s supposed to read by the end of kindergarten had better be getting ready in preschool. As a result, expectations that may arguably have been reasonable for 5- and 6-year-olds, such as being able to sit at a desk and complete a task using pencil and paper, are now directed at even younger children, who lack the motor skills and attention span to be successful.

Preschool classrooms have become increasingly fraught spaces, with teachers cajoling their charges to finish their “work” before they can go play. And yet, even as preschoolers are learning more pre-academic skills at earlier ages, I’ve heard many teachers say that they seem somehow—is it possible?—less inquisitive and less engaged than the kids of earlier generations. More children today seem to lack the language skills needed to retell a simple story or to use basic connecting words and prepositions. They can’t make a conceptual analogy between, say, the veins on a leaf and the veins in their own hands.

New research sounds a particularly disquieting note. A major evaluation of Tennessee’s publicly funded preschool system, published in September, found that although children who had attended preschool initially exhibited more “school readiness” skills when they entered kindergarten than did their non-preschool-attending peers, by the time they were in first grade their attitudes toward school were deteriorating. And by second grade they performed worse on tests measuring literacy, language, and math skills. The researchers told New York magazine that overreliance on direct instruction and repetitive, poorly structured pedagogy were likely culprits; children who’d been subjected to the same insipid tasks year after year after year were understandably losing their enthusiasm for learning.

That’s right. The same educational policies that are pushing academic goals down to ever earlier levels seem to be contributing to—while at the same time obscuring—the fact that young children are gaining fewer skills, not more.