How The Bankers Stayed Out Of Jail 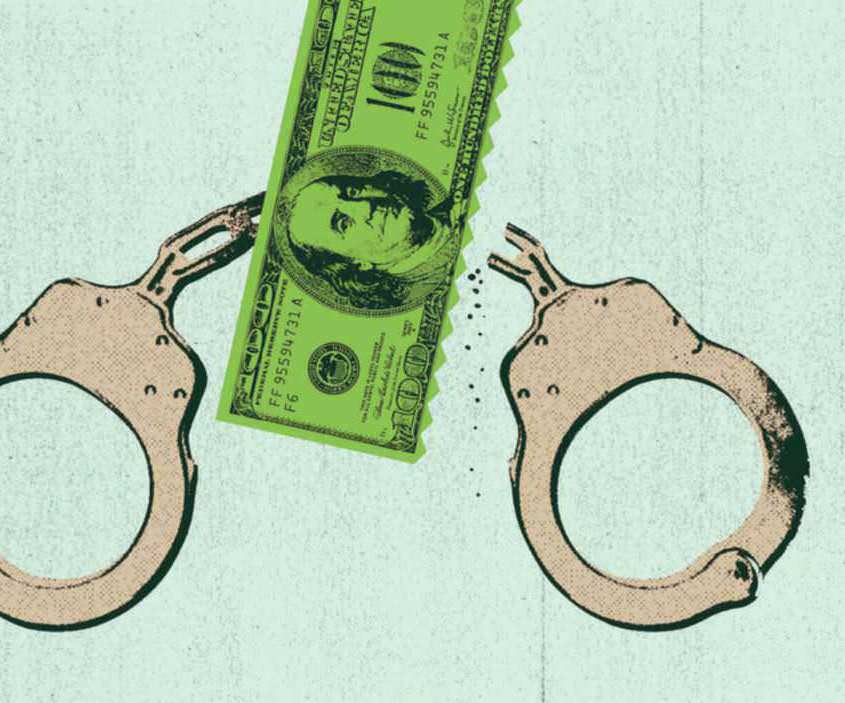 The probes into bank fraud leading up to the crash have been quietly closed. Has justice been done?

On May 27 , in her first major prosecutorial act as the new U.S. attorney general, Loretta Lynch unsealed a 47-count indictment against nine FIFA officials and another five corporate executives. She was passionate about their wrongdoing. “The indictment alleges corruption that is rampant, systemic, and deep-rooted both abroad and here in the United States,” she said. “Today’s action makes clear that this Department of Justice intends to end any such corrupt practices, to root out misconduct,and to bring wrongdoers to justice.”

Lost in the hoopla surrounding the event was a depressing fact. Lynch and her predecessor, Eric Holder, appear to have turned the page on a more relevant vein of wrongdoing: the profligate and dishonest behavior of Wall Street bankers, traders, and executives in the years leading up to the 2008 financial crisis. How we arrived at a place where Wall Street misdeeds go virtually unpunished while soccer executives in Switzerland get arrested is murky at best. But the legal window for punishing Wall Street bankers for fraudulent actions that contributed to the 2008 crash has just about closed. It seems an apt time to ask: In the biggest picture, what justice has been achieved?

Since 2009, 49 financial institutions have paid various government entities and private plaintiffs nearly $190 billion in fines and settlements, according to an analysis by the investment bank Keefe, Bruyette & Woods. That may seem like a big number, but the money has come from shareholders, not individual bankers. (Settlements were levied on corporations, not specific employees, and paid out as corporate expenses—in some cases, tax-deductible ones.) In early 2014, just weeks after Jamie Dimon, the CEO of JPMorgan Chase, settled out of court with the Justice Department, the bank’s board of directors gave him a 74 percent raise, bringing his salary to $20 million.

The more meaningful number is how many Wall Street executives have gone to jail for playing a part in the crisis. That number is one. (Kareem Serageldin, a senior trader at Credit Suisse, is serving a 30-month sentence for inflating the value of mortgage bonds in his trading portfolio, allowing them to appear more valuable than they really were.) By way of contrast, following the savings-and-loan crisis of the 1980s, more than 1,000 bankers of all stripes were jailed for their transgressions.