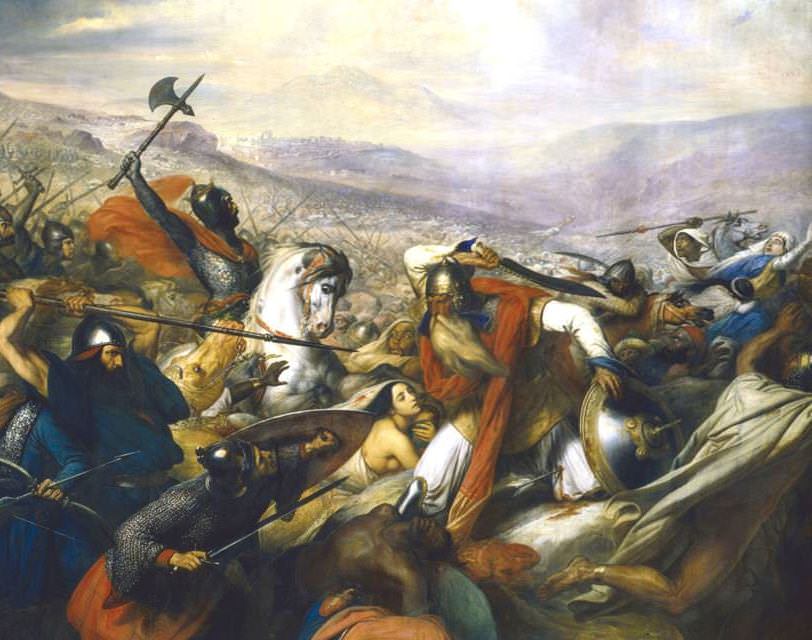 In late antiquity, Islam split the Mediterranean world in two. Now it is remaking the Continent.

Europe was essentially defined by Islam. And Islam is redefining it now.

For centuries in early and middle antiquity, Europe meant the world surrounding the Mediterranean, or Mare Nostrum (“Our Sea”), as the Romans famously called it. It included North Africa. Indeed, early in the fifth century a.D., when Saint Augustine lived in what is today Algeria, North Africa was as much a center of Christianity as Italy or Greece. But the swift advance of Islam across North Africa in the seventh and eighth centuries virtually extinguished Christianity there, thus severing the Mediterranean region into two civilizational halves, with the “Middle Sea” a hard border between them rather than a unifying force. Since then, as the Spanish philosopher José Ortega y Gasset observed, “all European history has been a great emigration toward the North.”

After the breakup of the Roman empire, that northward migration saw the Germanic peoples (the Goths, Vandals, Franks, and Lombards) forge the rudiments of Western civilization, with the classical legacy of Greece and Rome to be rediscovered only much later. It would take many more centuries for the modern European state system to develop. Slowly, though, feudalism, whose consensual give-and-take worked in the direction of individualism and away from absolutism, gave way to early modern empires and, over time, to nationalism and democracy. Along the way, new freedoms allowed the Enlightenment to take hold. In sum, “the West” emerged in northern Europe (albeit in a very slow and tortuous manner) mainly after Islam had divided the Mediterranean world.