Havana On The Brink 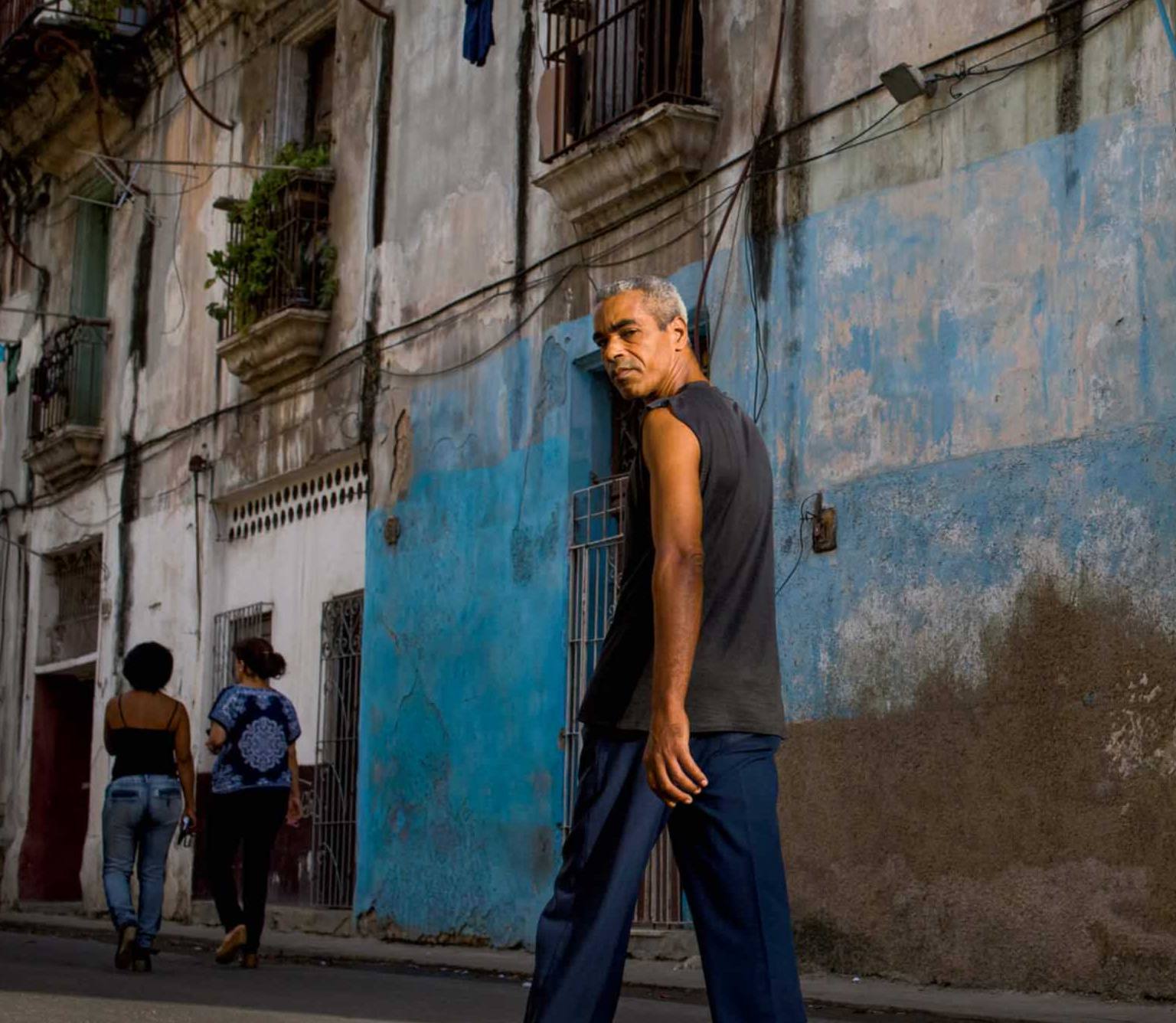 City officials are striking a difficult balance between preserving the historic district as a residential neighborhood and reviving its tourist industry. What happens when the Americans arrive?

OLD HAVANA, the historic district of Cuba’s capital, was founded by Spanish colonists in 1519. Its churches and fortresses carved from white limestone, Triangle Trade–era mansions, and airy courtyards tell a story of centuries of wealth and its expression by Cuba’s military and mercantile elite. But the district lost prominence in the early 20th century as economic growth shifted away from the city center, and by the time of the Cuban Revolution in the 1950s when the country started to shut out foreign visitors, who once packed its bars and beaches it had fallen into disrepair.

Today, Old Havana is the site of one of the world’s most ambitious urban-revival projects. The force behind this transformation is Eusebio Leal Spengler, the city’s chief historian. In the early 1990s, when the collapse of the Soviet Union pitched Cuba into economic crisis, Leal persuaded President Fidel Castro to approve the establishment of a tourist-management company, called Habaguanex, that would bring foreign investment back to the island. Since then, Leal’s office claims to have steered more than half a billion dollars to the historic district and created more than 13,000 jobs. Habaguanex controls some 20 hotels, 40 restaurants, and 50 bars and cafés, as well as dozens of stores that include a French pastry shop, a florist, and a United Colors of Benetton. Thousands of tourists now arrive each day in Old Havana, an area covering less than a square mile, making it the nation’s most popular destination for foreigners.

It has been a spectacular turnaround but also an unsettling one. Although Castro said he wanted to restore the tourism industry as a “gold mine through which the country can obtain foreign exchange,” he regarded its cultural and financial influence on Cubans themselves with extreme caution. Until 2008, when Castro ceded power to his younger brother, the government forbade Cubans to stay in tourist hotels, including the grand Habaguanex lodges in Old Havana part of a policy that Castro’s critics called tourism apartheid.