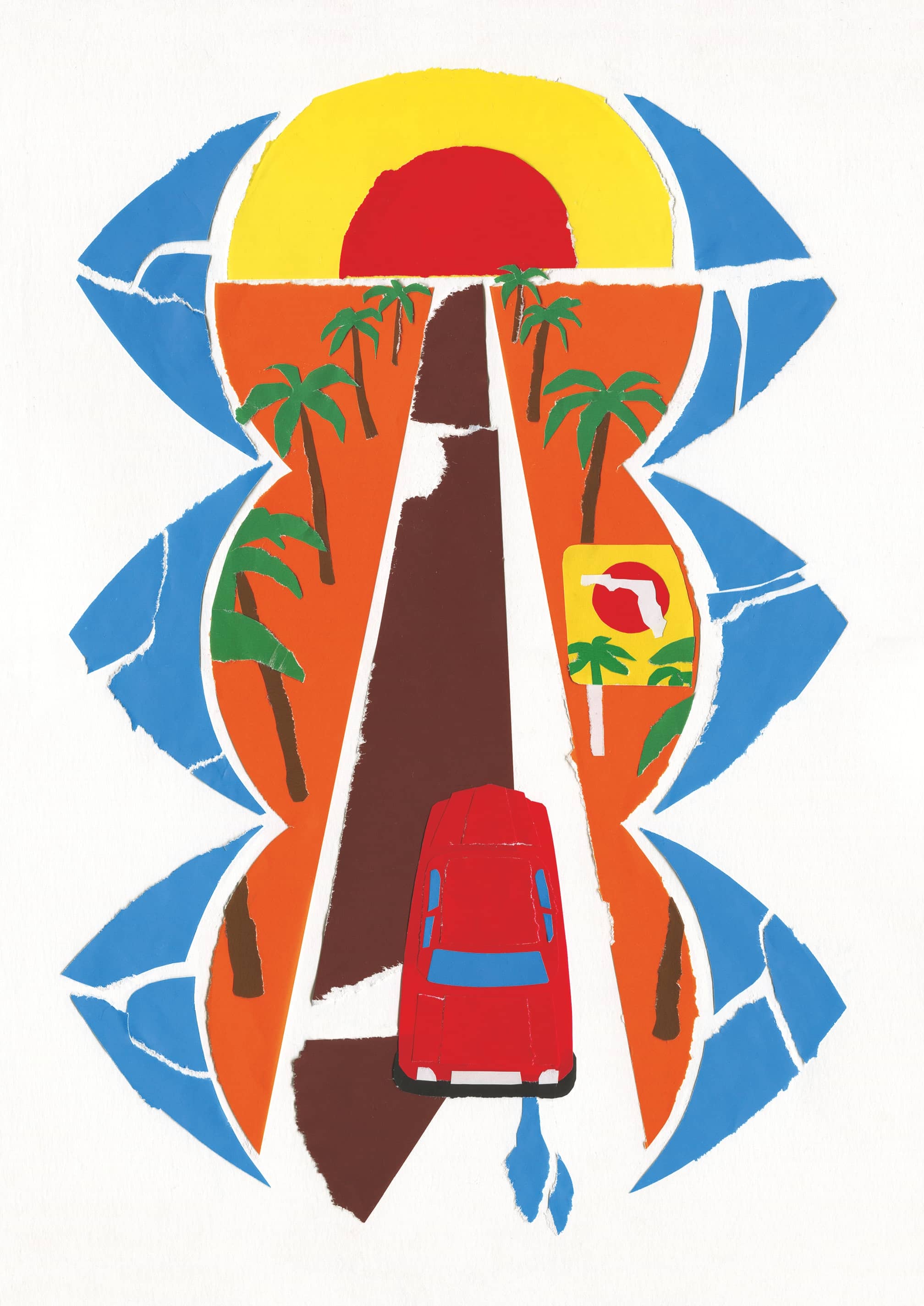 The dark soul of the Sunshine State

Florida! Surreal state, plastic state, state of swamp and glitz, state as object of the lust and ridicule of the other 49, state dangling off the body of the continent like—well!—a hanging chad. Seek to encapsulate Florida in a single narrative, and you’ll find yourself thwarted. What is normal in the backwoods of the panhandle or on the prairies of north-central Florida is ludicrously alien in Miami Beach. Even the stories that have lured the majority of Floridians to this place are largely empty promises, gusts of devilishly hot and humid air. Because most of us have come from elsewhere, including me, and because the state is a mishmash of unintegrated and wildly different peoples and cities, we have no deep, shared mythologies. We find our motley self-portrait composed of stories that shift like sand underfoot, without a single solid base to keep us standing (unless we count the inane violence of college football, which, oh please, let’s not).

To try to understand this most incomprehensible state, we need varied and probing narratives, ones that change as Florida changes and are told by people who love the state too deeply to refrain from blistering criticism. Into this role steps the native South Floridian memoirist Kent Russell with his sharp, brilliant, mean, and exasperating hybrid book, In the Land of Good Living. By exasperating, I mean that I’ve never read an account of our gorgeous and messed-up state that is a more appropriate match of form and function. Russell’s book is a braid of diverse strands that shouldn’t work together and yet do.

The conceit of his memoir is a road trip taken with two of his friends as they walk more than 1,000 miles from the northwest corner of the panhandle south to Miami’s Coconut Grove, from late August to December of 2016. They were inspired by former Governor “Walkin’ Lawton” Chiles, who launched his national political career in 1970 with a “walking-talking and listening campaign.” Their intention is “elegiac,” to assemble “the last, most comprehensive postcards from Florida as we know her. Before she takes the waters”—in other words, before climate change destroys many parts of the state.

The three men are trying to make a film, and because their trek takes place during the run-up to and weeks after the 2016 presidential election, they discover that swing-state Florida is the best place in the country in which to trace America’s political divisions. The first-person speaker among the three (anti?)heroes is our author, Kent, a “paunchy nebbish,” a Columbia University adjunct instructor with a mullet grown for the trip, who is most eloquent when he is either at his bitterest or most intoxicated by booze or drugs. His friends are Noah, a former marine turned client investigator at JPMorgan Chase, who is given the best punch lines in the book, and Glenn, the cameraman, a “blond, blue-eyed, dad-bodied” Canadian whose optimism is slowly infected by the reality of Florida until he becomes, by the end of the journey, hilariously bleak.