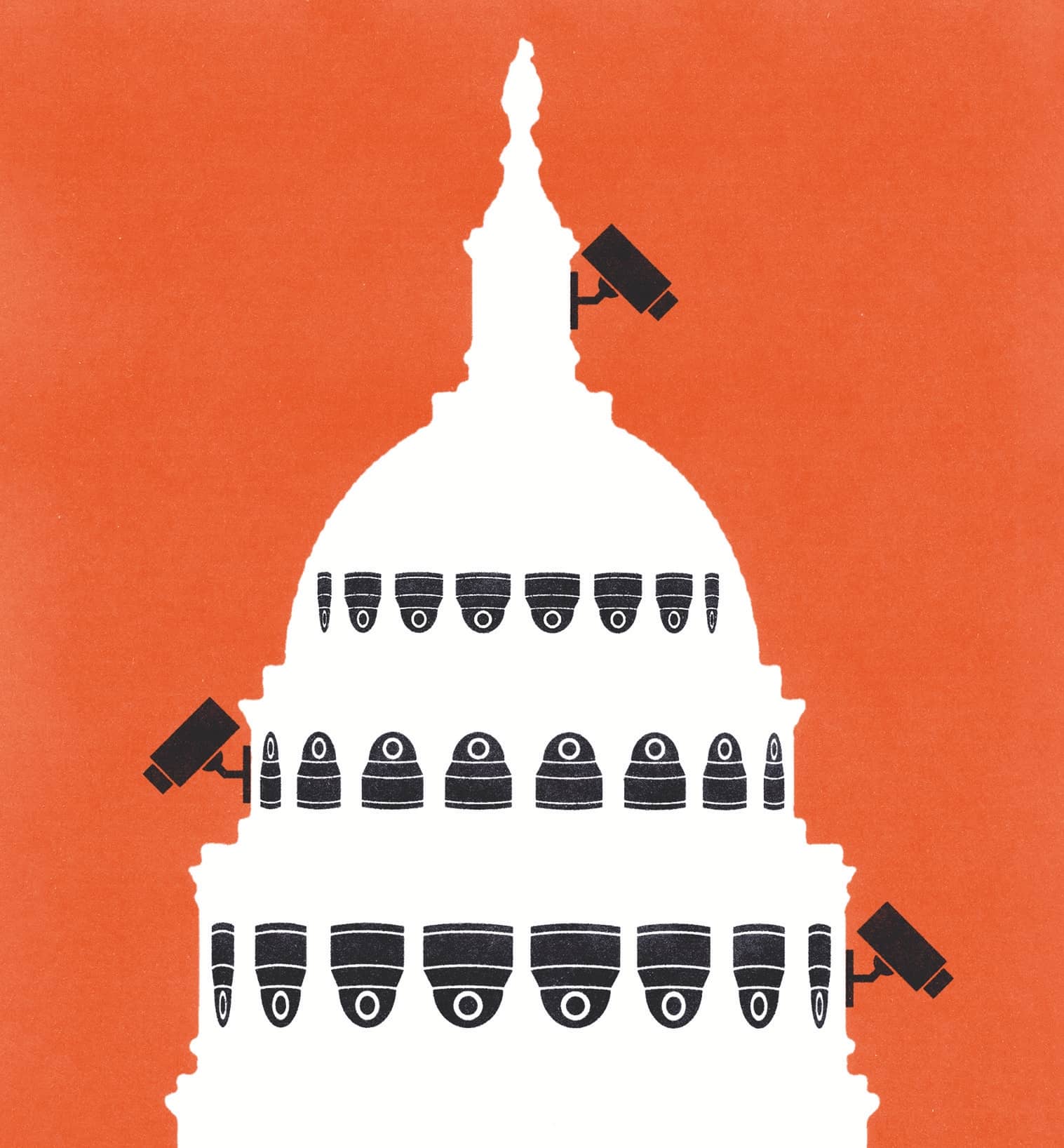 Tech companies are helping the government respond to the pandemic. What’s in it for them?

Long before the coronavirus pandemic, the tech industry yearned to prove its indispensability to the world. Its executives liked to describe their companies as “utilities.” They came by their self-aggrandizement honestly: The founding fathers of Big Tech really did view their creations as essential, and essentially good.

In recent years, however, our infatuation with these creations has begun to curdle. Many Americans have come to view them as wellsprings of disinformation, outrage, and manipulation— and have noticed that the most profitable companies in human history haven’t always lived by the idealism of their slogans.

Now an opportunity for the tech companies to affirm their old sense of purpose has arisen. In the midst of the pandemic, Google Meet has become a delivery mechanism for school. Amazon Fresh has made it possible to shop for groceries without braving the supermarket.

The government has flailed in its response to the pandemic, and Big Tech has presented itself as a beneficent friend, willing to lend a competent hand. As Microsoft’s chief executive, Satya Nadella, wrote in April, “The challenges we face demand an unprecedented alliance between business and government.”

Also in April, Google and Apple announced that they would suspend their rivalry to work with nations of the world to create a new alert system. They would reconfigure their mobile operating systems, incompatible by design, to notify users if they have stepped within the radius of a device held by a COVID-19 patient.

The companies have failed to impress some public-health officials with their initial efforts, but their hastily designed program will likely improve with subsequent iterations. It could evolve to function like the official papers that Europeans are always fumbling to present to the authorities in grainy war movies. By documenting your history of social contact, your phone could be used to help demonstrate your fitness to return to the office or board a flight.

The shock of the virus has overwhelmed government at every level. In states facing an unmanageable deluge of unemployment claims, Amazon and Google have stepped in to revamp antique systems so that money can flow with less bureaucratic friction. When Nadella invoked the possibilities of a new alliance, he was alluding to the abrupt shift to telemedicine and virtual learning. Public health and education may be traditional functions of government, but Nadella suggested that his industry should share the burden: “We at Microsoft view ourselves as digital-first responders.”

The blessings bestowed by the online economy in this strange time are indisputable, and we should be grateful for them. But that’s not a reason to suspend skepticism of the tech industry as it attempts to make the most of the moment. In the years before the virus, critics began to prophesy that a handful of tech companies would soon grow more powerful than the government. Their scale and influence, and their ability to manipulate public opinion and shape markets, would permit them to reign unimpeded.

That warning, however dark, didn’t quite capture the emerging strategy of these firms—a strategy that was in fact taking shape before the pandemic began—or the graver threat they pose. Rather than supplanting government, they have, in essence, sought to merge with it.

TECH EXECUTIVES didn’t always yearn to work in league with government. During their years of wild growth and political immaturity, the tech companies sounded like teenagers encountering Ayn Rand for the first time. Like John Galt, the protagonist of Atlas Shrugged, they muttered about the evils of government and how it kept down great innovators. This view of the world smacked of self-interest. Companies such as Amazon, Google, and Facebook wanted to avoid the sorts of regulatory controls that constrained their older, more established competitors.