A Pressidential Guide To Crisis Management 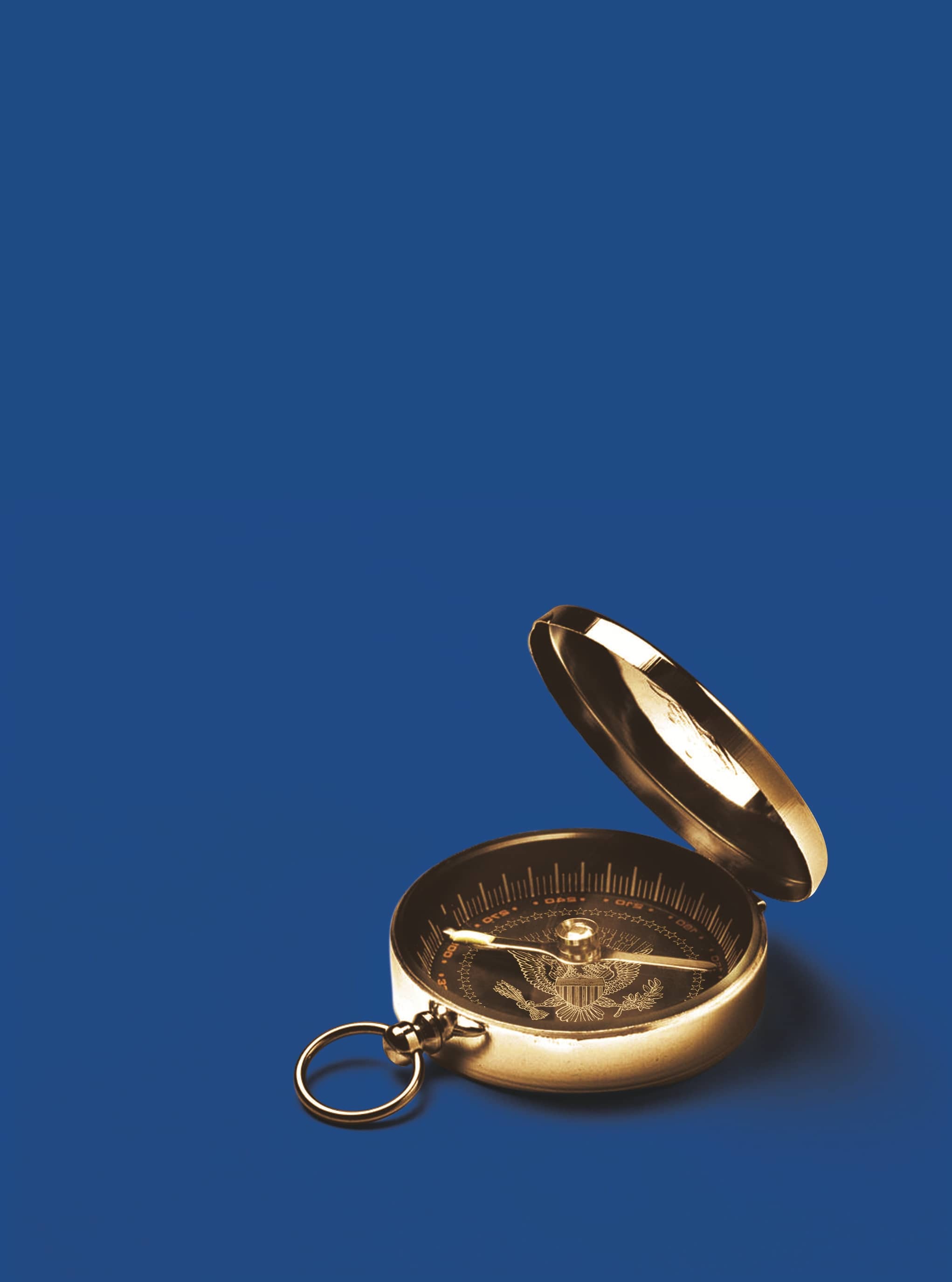 What Trump should have learned from his predecessors

Donald Trump should have seen the coronavirus pandemic coming. This is not a statement about epidemiology. It’s a statement about the presidency, a job of high-stakes surprises that are complex and overwhelming.

Over the past several years, I’ve talked with dozens of current and former members of the executive branch in order to understand the demands of the modern presidency. These interviews were conducted before the coronavirus appeared, but almost everyone I spoke with foresaw a crisis of this kind. Some, such as Robert Redfield, the director of the Centers for Disease Control and Prevention, were specific. A year before the virus hit, he told me that the threat of a pandemic as deadly as the 1918 flu kept him up at night. Others were more general. They knew disaster would strike, they just didn’t know what form it would take.

“It’s the unexpected that will catch them,” Condoleezza Rice said of new presidents. Every candidate promises, “On day one, I will,” she told me. But “the world doesn’t accord with the world that they thought they were going to be able to shape.”

Rice has seen her share of black swans. She was serving as national security adviser when the 9/11 attacks happened. In the presidential campaign the year before, the topic of terrorism had barely come up. At the three debates between George W. Bush and Al Gore, the word was spoken only once, in passing.

It was hardly the first time a candidate—not to mention the press corps—failed to anticipate the events that would consume a presidency. In 1913, after Woodrow Wilson was elected, he remarked, “It would be an irony of fate if my administration had to deal chiefly with foreign affairs, for all of my preparation has been in domestic matters.” A little more than a year after his inauguration, World War I began. In 1928, Herbert Hoover accepted his party’s nomination and proclaimed that Americans were “nearer to the final triumph over poverty than ever before in the history of any land.” A year later, more than 60 percent of the country earned less than the amount necessary to support a family.

As these examples suggest, some presidents have been more successful than others at rising to the unforeseen occasion. The presidents who have thrived when events veered in an unexpected direction have something in common: They are the ones who had the courage to ask for help.

THE ORIGINS OF Trump’s disastrous response to the defining crisis of his presidency can be traced to his pronouncement, at the 2016 Republican National Convention, that he alone could fix America’s problems. Trump’s critics seized on the line as evidence of his authoritarian impulses. But he was also tapping into an idea about the presidency that is widely accepted if rarely examined. We want the president to play the role of an action hero. What he really needs to do is far less glamorous.