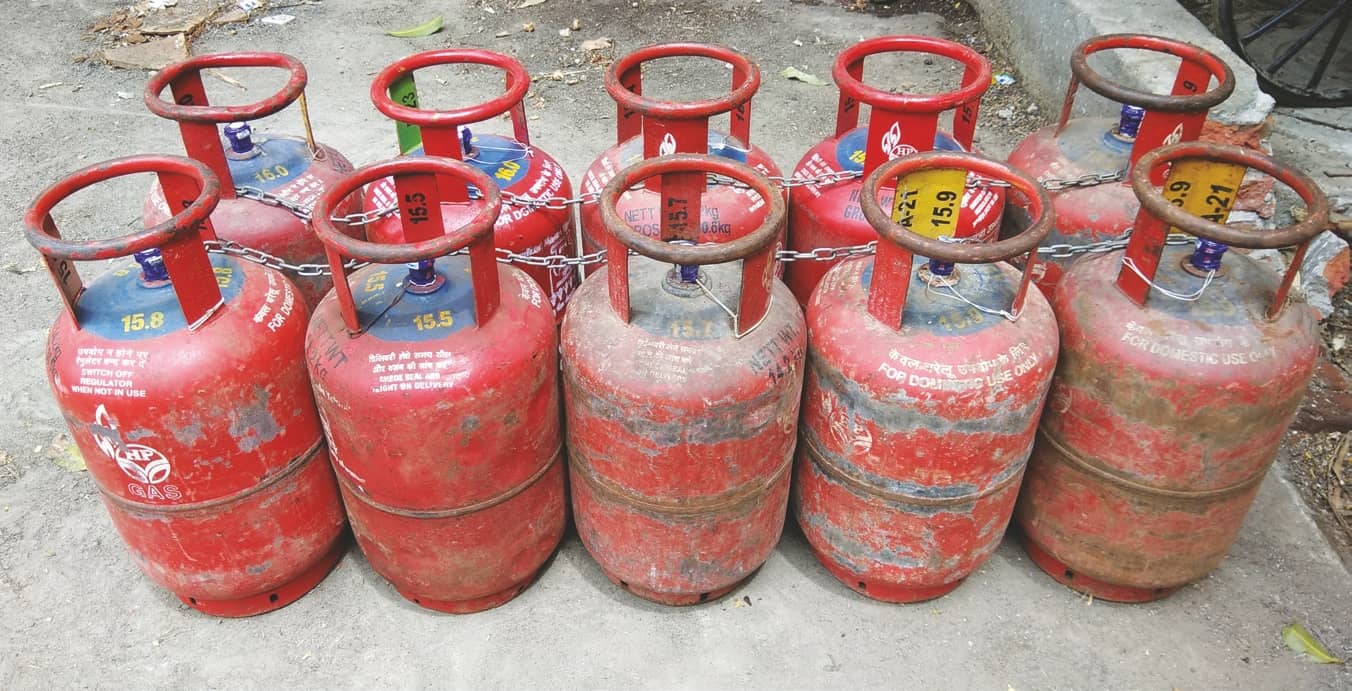 To comply with Sustainable Development Goal 7 (SDG 7), India needs to provide access to affordable, reliable, sustainable, and modern energy (both cooking and lighting) to all households by 2030. While in April 2018 India has achieved 100 per cent village electrification, 99.99 per cent households were also electrified (only 18,734 households are still to get electricity connection) till March 2019. But, the scenario in the case of cooking fuel is not so satisfactory. The percentage of households using clean cooking fuel is an indicator of SDG 7 as decided by the Ministry of Statistics and Programme Implementation (MoSPI). As per the SDG India dashboard, by the end of 2018, only 43 per cent of households had access to clean cooking fuel. According to the 2011 census, only 11 per cent rural households used LPG as primary cooking fuel. Thus, the majority of the rural households use non-clean solid fuel (firewood, cow dung, and crop residue) as primary cooking fuel while most of them use traditional cookstoves for cooking. Most of these households are poor/BPL. Using solid fuel in traditional cookstoves has significant health and environmental hazards. It leads to indoor air pollution which is the second-highest (after high blood pressure) killer in India. In 2010, indoor air pollution caused two premature deaths every minute and 1.2 lakh premature deaths in 2015. Only the use of clean cooking fuel can help the households (especially female members) to get rid of such health issues.