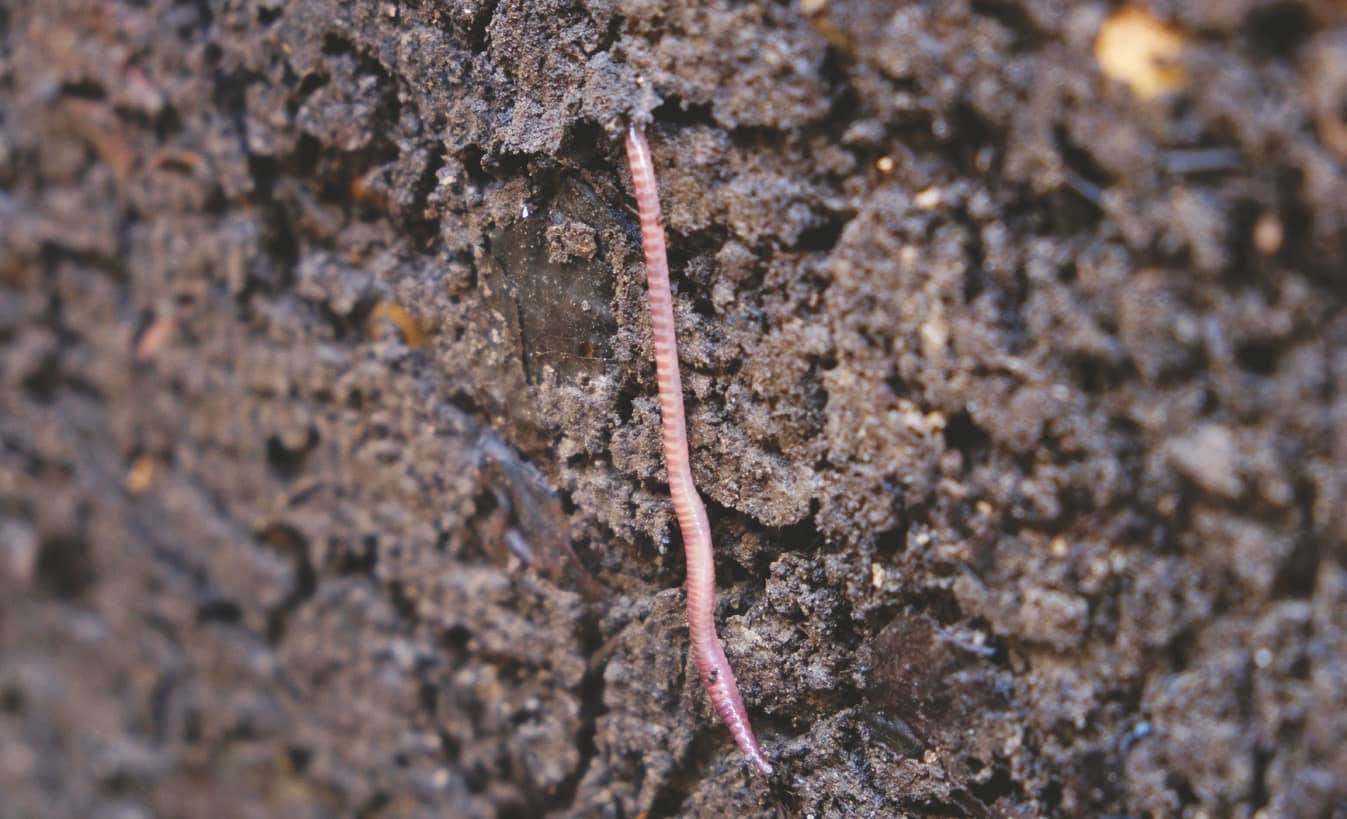 A New Trend Among Indian Farmers

In this article, Lata Vishwanath highlights the natural method of farming that was devised and pioneered by Padmashri Subhas Palekar that has now gained popularity to the extent that 50 lakh farmers all over India have successfully adopted the technique of natural farming and are reaping rich dividends. The author also hopes that in near future we would see our neighbourhood vegetable shops selling only natural farm produce while satisfied consumers shall enjoy the health benefits of natural farming.

Although the conventional method of chemical farming practised by Indian farmers in the last 50–60 years of green revolution succeeded in feeding the masses, it had many longterm negative implications. It depleted the soil, made farmers indebted for life resulting in many of them committing suicides and harmed the environment by greenhouse gas emissions. Besides, the carcinogenic chemicals sprayed on crops have entered the food chain causing life-threatening diseases, such as cancer, heart attack and diabetes that were unheard of a century ago. Due to these reasons, Indian farmers are looking to alternative ways of farming such as natural farming—also known as Palekar’s Zero Budget Natural Farming. This method of farming was devised and pioneered by Padmashri Subhas Palekar and has now gained popularity to the extent that 50 lakh farmers all over India have successfully adopted the technique of natural farming and are reaping rich dividends. 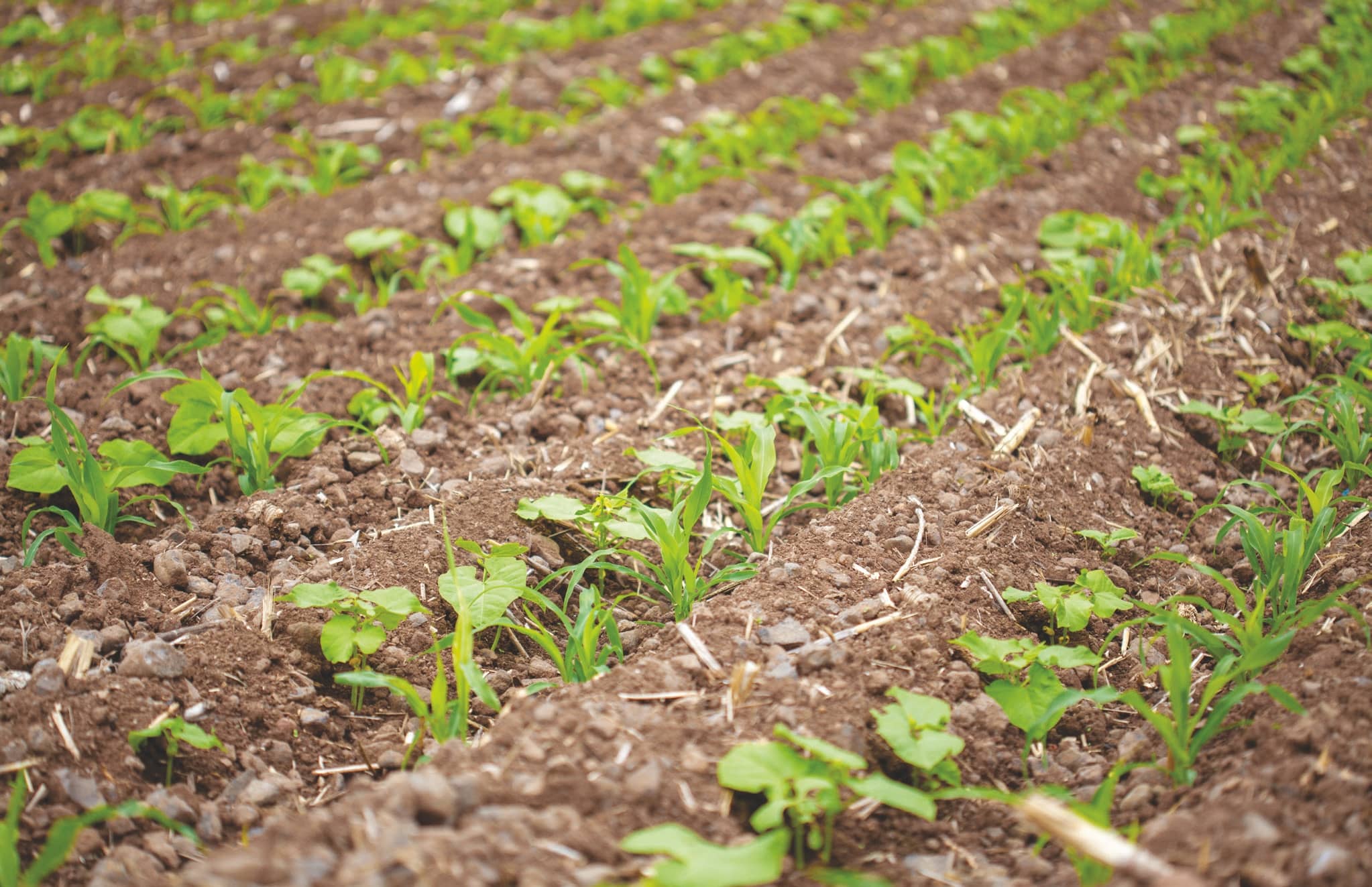 What is Natural Farming?

Subhas Palekar did chemical farming in his farms that gave good crops for 13 years after which they stopped producing the same results. That led him to think of the reasons and observe a jungle to understand its ways of sustainability even in drought situations and in the absence of any kind of external input such as manure. After years of observation and experimenting and researching in his own land he came upon the principles of natural farming that had the potential to not only develop healthy crops with nearly zero input cost but maintain healthy ecosystems too.

The key to Palekar’s natural farming is revival of soil fertility and its enrichment by activating millions of microorganisms living in the soil through natural means. The macronutrients of N (nitrogen), P (phosphorus), K (potassium) and other micronutrients (magnesium, sulphur, calcium, etc.) thus obtained naturally from the depths of soil for the growth of plants eliminate the need for chemical fertilizers or insecticides or pesticides and their harmful effects on the soil and the environment.

The following are the main features of natural farming that emphasize on the use of indigenous cow’s dung and urine for soil enrichment and indigenous seed varieties for cultivation.