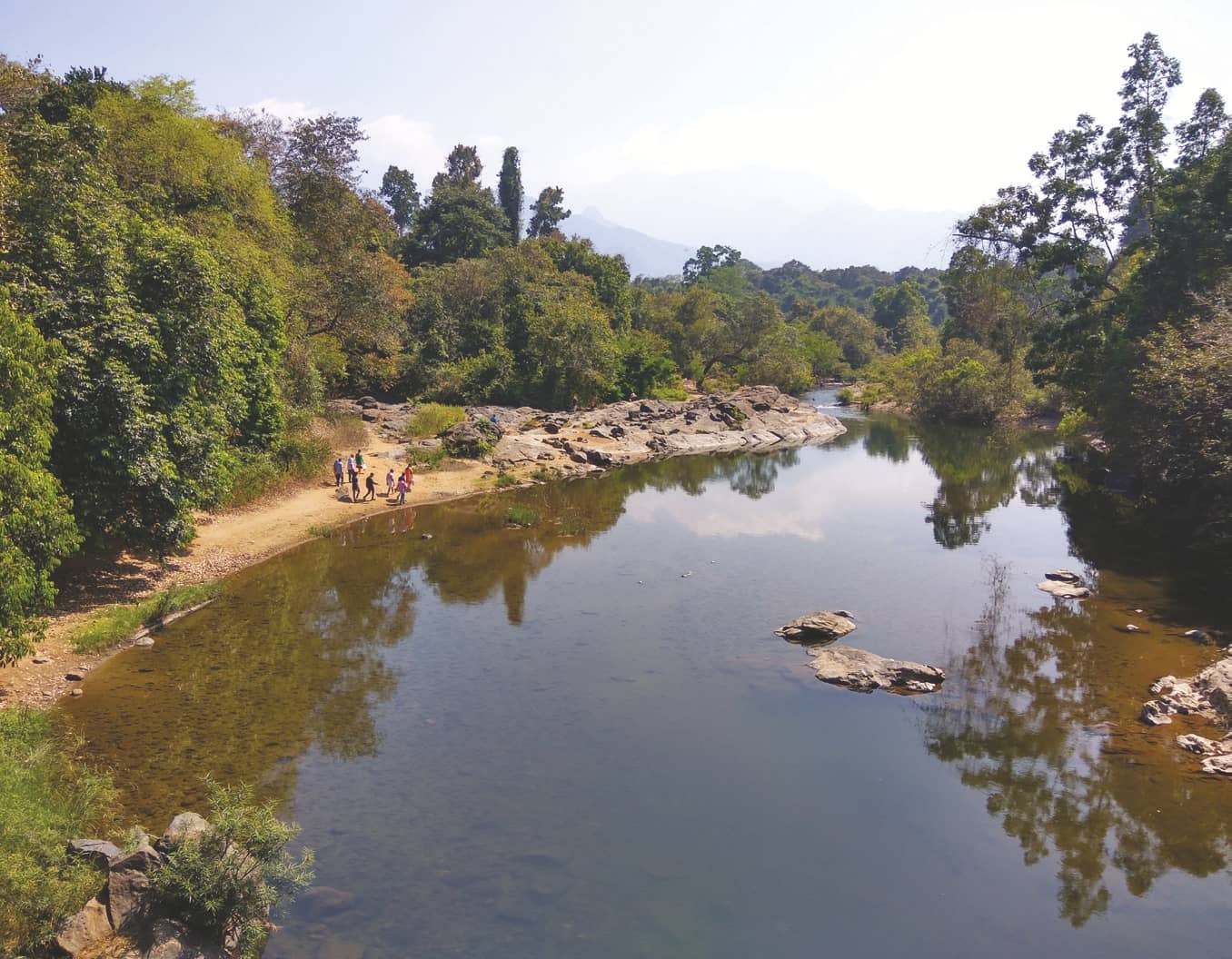 A Rare Animal of Malabar Coast

It couldn’t be pleasant to find yourself on the IUCN Red List. The Malabar large-spotted civet finds itself cornered by several problems that threaten its very existence. Benita Sen makes the introduction. Is it? Is it not? While scientists clear their doubts about the exact classification and precise habitat of the Malabar large-spotted civet or Malabar civet (Viverra civettina), let us find out more about the animal that has been declared ‘Critically Endangered’.

To catch a glimpse of this viverrid or member of the civet family, you would have to visit the forests of the Western Ghats in peninsular India. But your chances of spotting one are not toobright as, according to guesses, there could be barely 250 adult Malabar civets left in the world. Or perhaps even less. Now, that is certainly cause for concern.

The scientific name, Viverra civettina, goes back to 1862 when an English zoologist, Edward Blyth (December 23, 1810–December 27, 1873) suggested the name for a civet from the southern Malabar region. Blyth worked for years as the curator of zoology at the museum of the Asiatic Society of India in Calcutta (now spelt Kolkata). This carnivore, which is barely a metre or 1.25 metres long, also has several local names like Mangala kutri and Bal kutri in the state of Karnataka. In Kerala, it is called Male meru or Kannan Chandu.