“India Could Pave the Way for Sustainable Air Conditioning Systems” 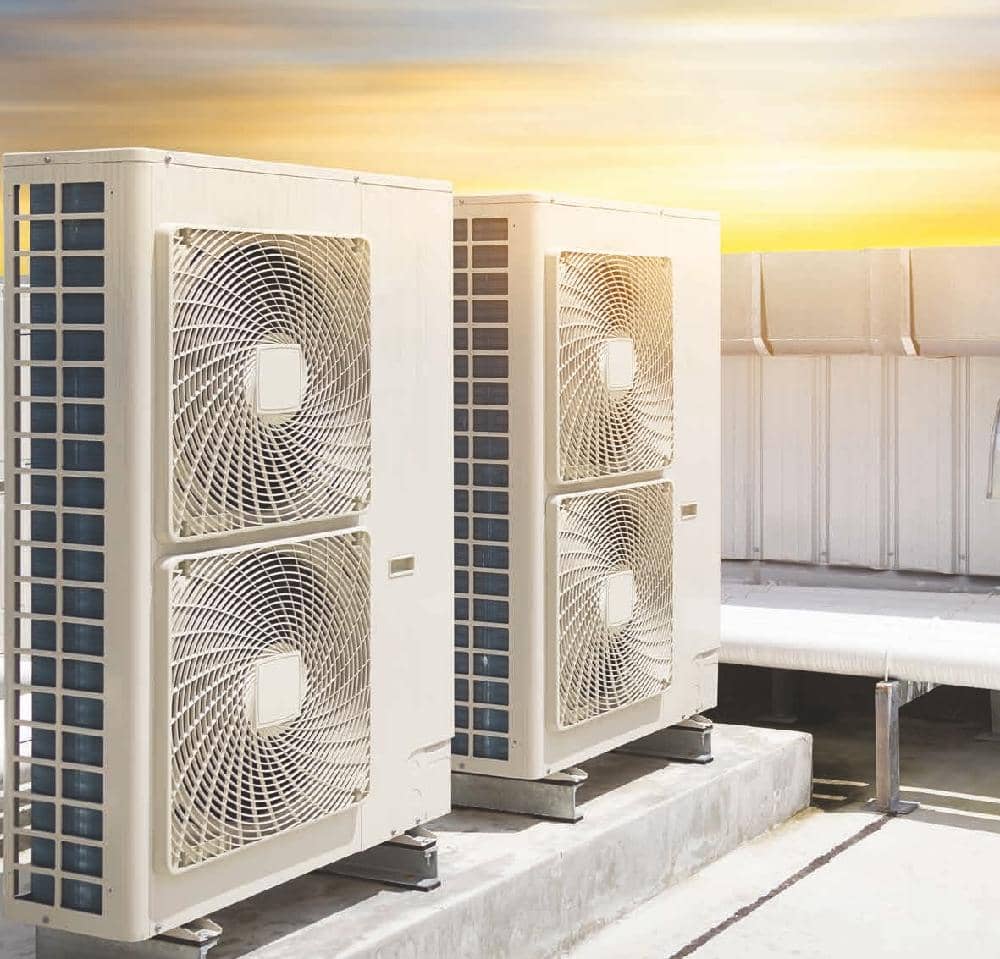 Ozone depletion is gradual thinning of Earth’s ozone layer in the upper atmosphere caused by the release of chemical compounds from industry and other human activities. Could you elaborate on how dangerous this phenomenon is, keeping in mind our future on planet Earth?

This question was a key concern for the whole world and its political hierarchy in the early 1980s. That was a time when science had informed the world that ozone depletion can lead to drastic health effects—not only for humans, but also for other terrestrial and ocean life. Two of the great health impacts which were found to be increasing as a result of ozone depletion were skin cancer and eye cataracts. That sent an alarm notice, especially in the developed world, as its impact was primarily in the colder climates, and led to the signing of the Vienna Convention and the Montreal Protocol. The projected impacts were huge, but fortunately timely action in the 1980s led to addressing of these issues through the successful Montreal Protocol. In fact, there were studies done which showed that skin cancer and cataract cases have drastically come down in the countries which were supposed to have been impacted, and the hospital costs saved run into hundreds of millions of dollars. So both from the impact perspective and the mitigation perspective, the Montreal Protocol has been a very successful environmental agreement.

Talking about building the capacity of subregional networks in Asia and enabling them to meet the compliance targets under the Montreal Protocol. How was your experience regarding this in your capacity at UNEP?

When you ask countries to bring in new technologies and phase out older technologies, there are many issues which impact the adaptation and implementation, especially in the developing world due to the enormous costs associated with the process. In technology transfer, the main costs are those which are associated with the costs of technology and implementation strategy. In the Montreal Protocol, a very successful innovation was brought in light in the beginning (almost in the early 1990s), of seeing how capacity building can motivate technology transfer, and how it can help in the seamless transfer of technology from the developed world to the developing world. Doing this was important because it would have an impact on not only the socio-economic conditions, but also on the technology handlers and consumers in countries. A very effective approach proposed by Sweden was of forming small networks of stakeholders from the governments, subregional or regional wise. The very first network was started in South-East Asia, and it was such a successful approach that within the next 5–6 years there was a network of ozone officers in all the regions of the world.