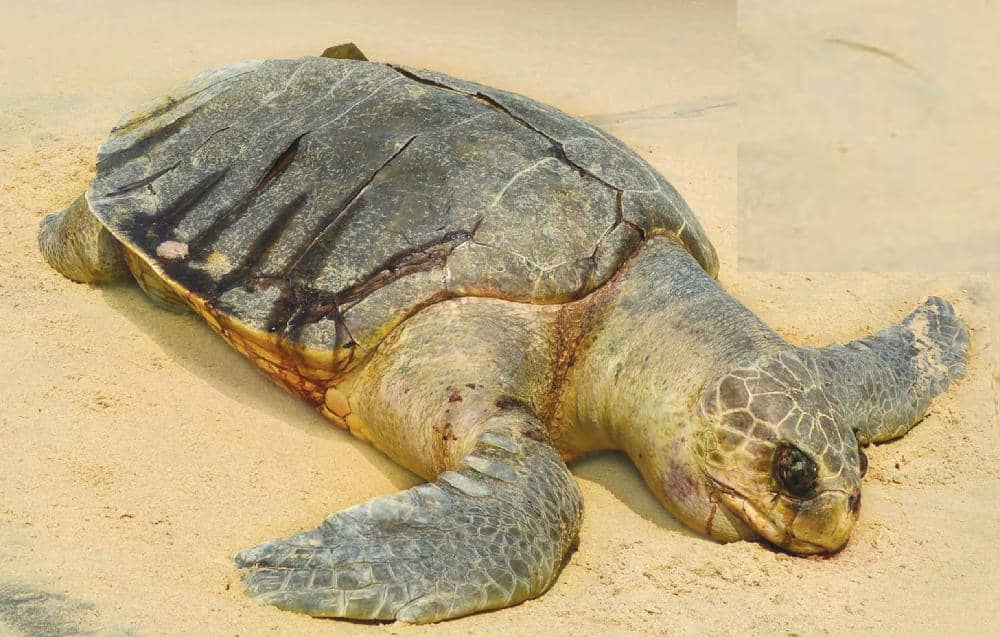 In this article, Sharada Balasubramanian highlights that in the small coastal fishing village of Vanagiri, in the Nagapattinam district of Tamil Nadu, a fisherman, Kutti Andi has been conserving turtles from 2009. Turtles, which come here, all the way from Odisha for breeding, face many hurdles due to changed fishing practices. Modern fishing nets, speeding boats, challenge their very survival today. With the collaborative efforts of forest department, non-governmental organizations, local fishermen, panchayat, and college students, there is increased awareness and action to conserve these turtles in this village.

It is a quiet afternoon in the fishing village Vanagiri. The village is almost four kilometres from the ancient town of Poompuhar in the Nagapattinam district of Tamil Nadu. In this quaint little village, turtles come all the way from Odisha for breeding, crossing Andhra Pradesh. Swimming in high tides, the journey is long and arduous for these turtles. Enroute, these turtles face many battles for their survival. Change in fishing habits, including modern boats, fishing nets, have been major obstacles for these turtles. Changing climate also adds to this problem.

At the beach in Vanagiri, fishermen steered away their boats to anchor. There was a change in this practice too. Earlier, boat anchoring was a muscle pulling activity, where a group of men got together, mooring away the boats. Today, heavy vehicles do this, instead. 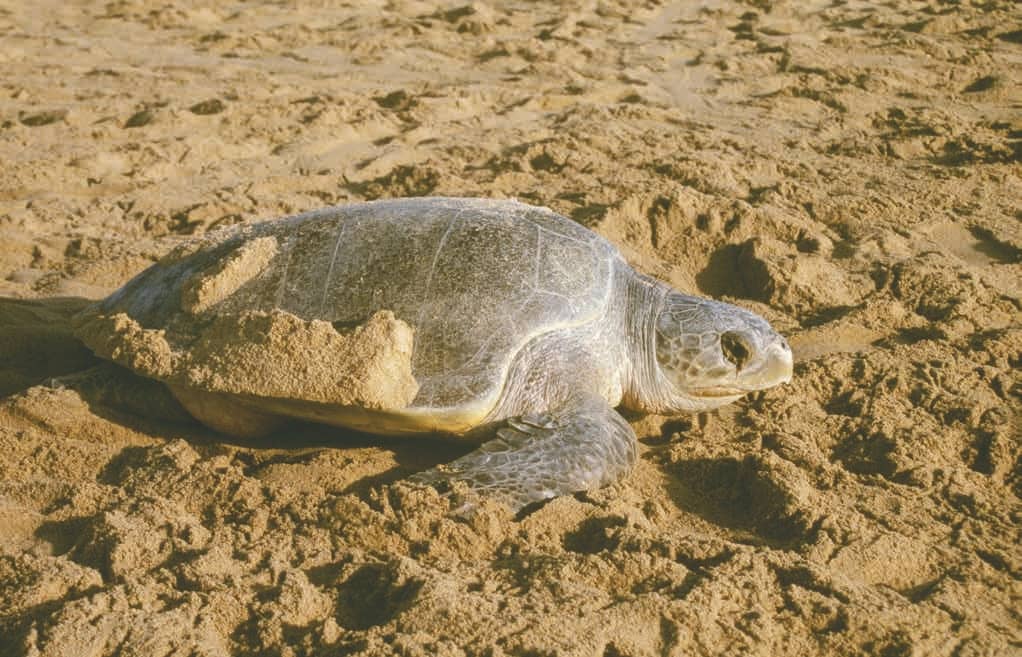 It was January, the usual breeding season, but fishermen had not seen any turtles or their eggs. They said that their numbers have been declining every year, and also their time of arrival has been changing. They would probably be on their way here.

As one moves further away from the shore, there is a makeshift hut made from dried coconut leaves on one corner. Here, turtle eggs were stored during the breeding season. A board from the forest department lies at the entrance of this shelter—and it comes with a message that attempting to harm the turtle eggs or the hatchlings is a serious offence. 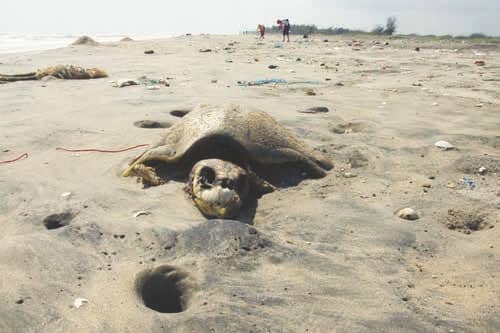 In the east coast of India, the breeding season of turtles is between January and March. S Velvizhi, Scientist, MS Swaminathan Research Foundation (MSSRF) says, ‘Day by day, due to different anthropogenic activities and climatic conditions, the turtle population is declining. When it comes to anthropogenic reasons, fishermen have less awareness. They throw away the eggs if they are in the way, without knowing. Some people even eat their eggs, and it is all wasted.’

Infrastructure development along the coast also exacerbates the issue. In Poompuhar, earlier turtles were coming in. However, to prevent erosion, boulders were placed all across the sea shore. ‘The turtles hit on these boulders and die,’ says Velvizhi. The turtles which earlier entered Poompuhar, have now shifted their location to another nearby village, Chinnamedu. Apart from this, trawling and engine propeller in the boats are also hurdles. When people use trawlers, turtles are caught in those nets. Engine propeller leads to fatalities of the turtle. ‘Turtles come up for breathing, and when they do that they are caught in engine propeller,’ says Velvizhi. ‘Turtle’s carapace (the head) gets hurt by boat propellers. Some turtles, when they arrive at the shore, are hurt,’ says Selvaganapathy, who heads the community mobilization arm of MSSRF. That is not all. Plastics are another threat, and here is why. Jelly fishes float along the waves of the sea. The turtles consume these jelly fishes. When plastic is thrown in the sea, turtles consume this, thinking it is jelly fish. They eat them, and die. 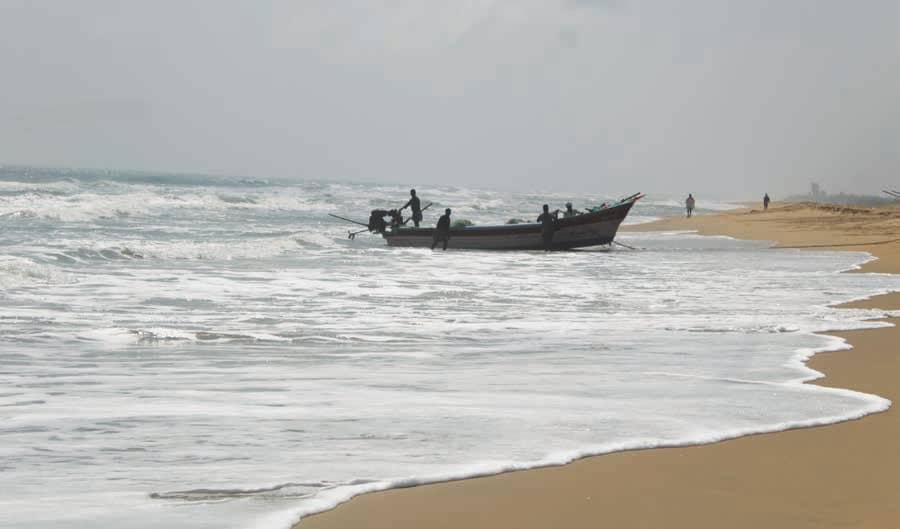