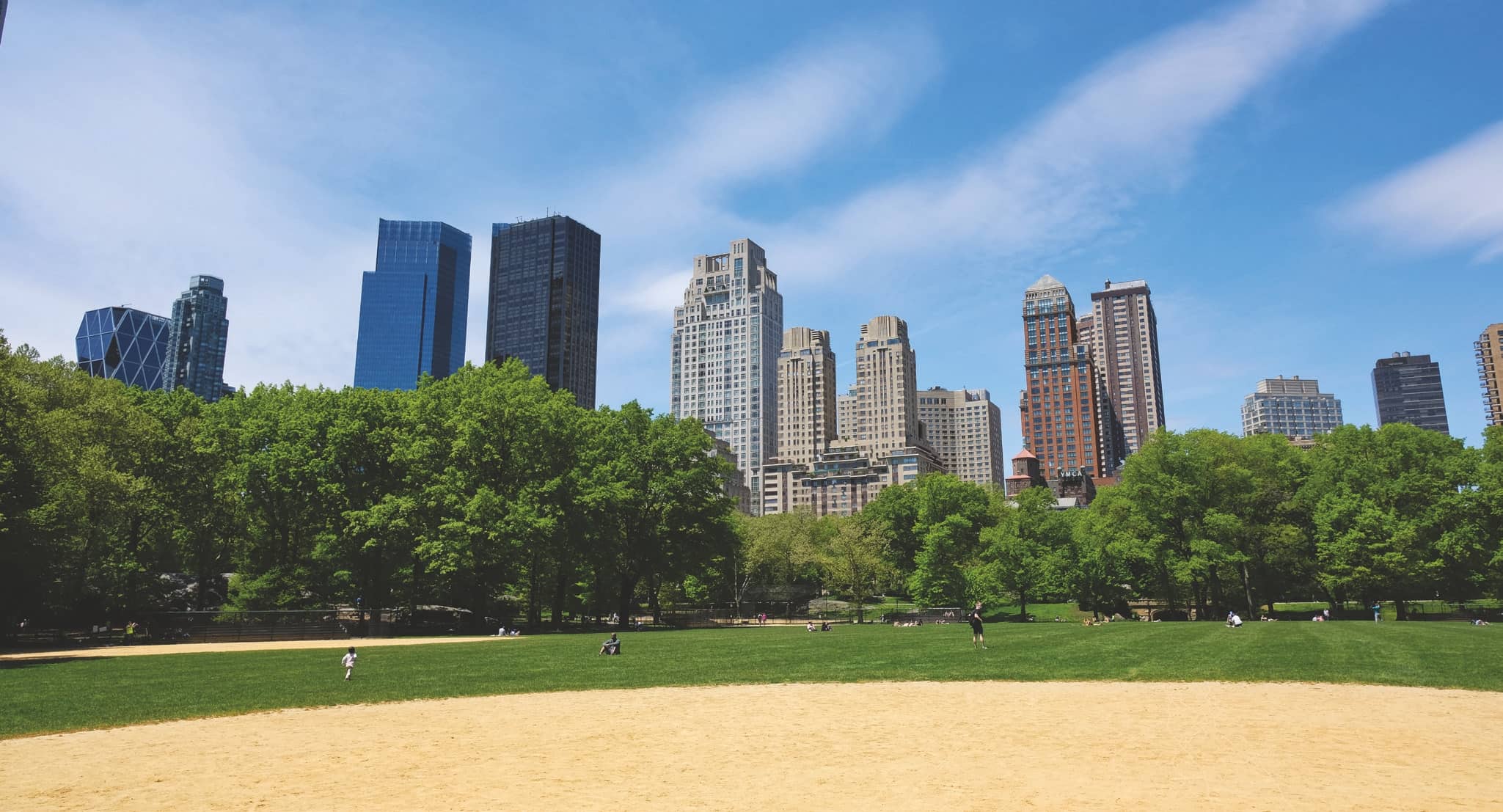 The lack of human activity during lockdown caused human-linked vibrations in the Earth to drop by an average of 50 per cent between March and May 2020. This quiet period, likely caused by the total global effect of social distancing measures, closure of services and industry, and drops in tourism and travel, is the longest and most pronounced quiet period of seismic noise in the recorded history.

A new research, led by the Royal Observatory of Belgium and five other institutions around the world including Imperial College London, showed that the dampening of ‘seismic noise’ caused by humans was more pronounced in more densely populated areas. The relative quietness allowed researchers to listen in to previously concealed earthquake signals, and could help us differentiate between human and natural seismic noise more clearly than ever before.

Co-author Dr Stephen Hicks, from Imperial’s Department of Earth Science and Engineering, says: ‘This quiet period is likely the longest and largest dampening of human-caused seismic noise since we started monitoring the Earth in detail using vast monitoring networks of seismometers. Our study uniquely highlights just how much human activities impact the solid Earth, and could let us see more clearly than ever what differentiates human and natural noise.’ The paper was published in July 2020 in Science.