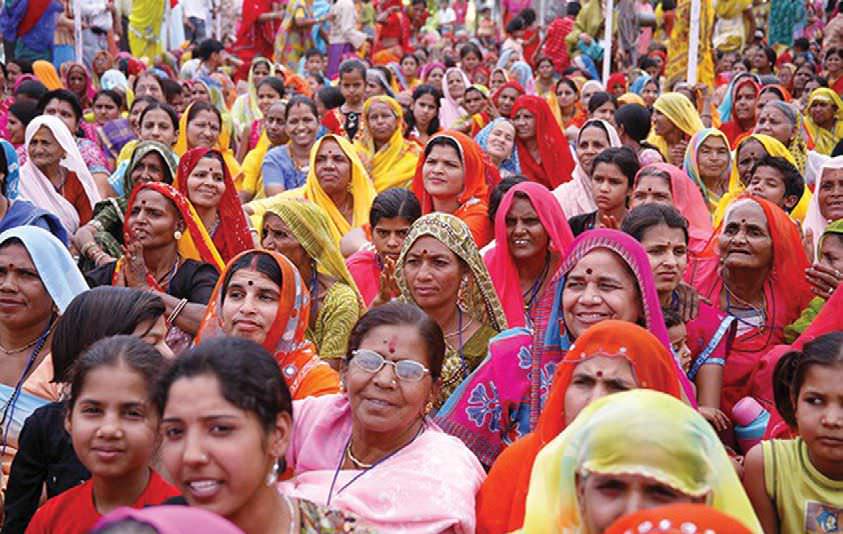 Time is now.” The theme of International Women’s Day this year lays special emphasis on empowering women in all settings. Answering this call for women solidarity, the celebration of womanhood and struggle for equal rights should not be limited to issues of upper and middle class women but also be inclusive of the rights of poor and marginalized women.

A considerable populace of the urban poor women in India finds employment as domestic helpers. National Sample Survey data of 2004-05 depicts that there were 4.2 million domestic workers in India, out of which more than 3 million were women. Trade Unions estimate the figures to be much higher at around 10 million, of which roughly 54 percent are women. The work of these women includes cooking, cleaning, grocery shopping, caretaking of children and elders. Most of them are from vulnerable communities- poor Dalits, Adivasis or landless OBCs, most of them migrant workers due to uncertainty of regular employment.

The nature of work itself is such that it is stereotyped as ‘feminine’, somewhat of a ‘lower order’ and the very idea of ‘household’ as a ‘workplace’ is not received well by people generally. With the prevalence of such a casual attitude towards household chores, domestic workers continue to struggle for respectability, security, rights and visibility.

The backgrounds to which these poor women are increasingly seeking employment in the informal household works require deeper understanding of their working conditions. Firstly a vast chunk of these women are rural migrants, usually unskilled and uneducated working as part time/ full time help to supplement the merge incomes of their families. Further, their poverty, illiteracy and lack of unionizations make them accept the unilateral terms of employment as set by the employer often even agreeing to be paid very low wages or even in kind, violating minimum wages fixed under law.