What Changed After Nirbhaya 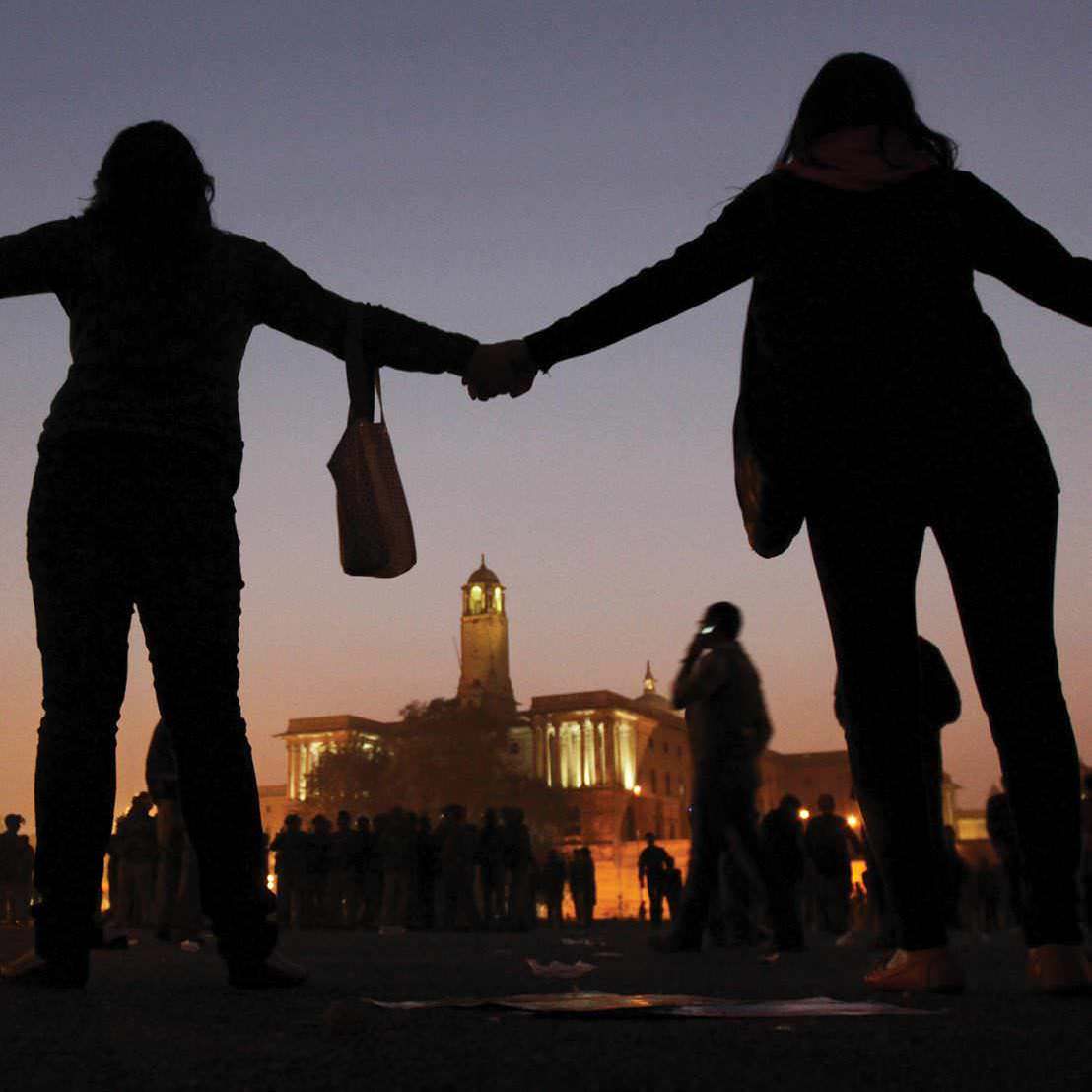 In 2012, the brutal gangrape of Nirbhaya led to a series of protests that shook the capital. Three years and a change of government later, the women in Delhi look back at the incident and its aftermath.

It Was in the midst of a cosy winter in 2012 that the news of a brutal rape began spreading across Delhi. Details of the crime were largely hearsay in the beginning. however, two aspects of the case resonated with most Delhiites, first; the ‘horrendous nature’ of the crime and second, the victim was a member of a middle class Hindu family.

“When the tragedy of Nirbhaya took place, I was in school and everyone was in shock. No one expected that such a terrible thing could happen in Delhi,” says Shreya Singh, 20, a student of Maharaja Agrasen College in the suburbs of Delhi. “I was planning further studies back then and Delhi was one of the first places I was considering. But my parents were afraid and they refused to consider the city as a place where I could live alone. they also argued with me saying that the high rate of crime in the city made the place very unsafe.”

The incident, which came to be known as ‘the Nirbhaya’ case, contributed to the first of the many defeats that the Congress faced in the coming years. When hundreds and thousands of men and women, cutting across classes, streamed into the city centre demanding justice for the victim, the Congress government was left stumbling for answers. “I was shocked when I saw the cm indulge in victim blaming,” says Soumya Mathur, 25, an event management professional. “She was more concerned with her (Nirbhaya) being out on the streets late in the night than taking action against the rapists.”

Needless to say, the Congress government fell and the Aam Aadmi party (AAP), mounted on the image of a frustrated common man, made inroads into the imagination of Delhi. Soon, the party was elected into power in 2013 and then again in 2014, with a thumping majority.