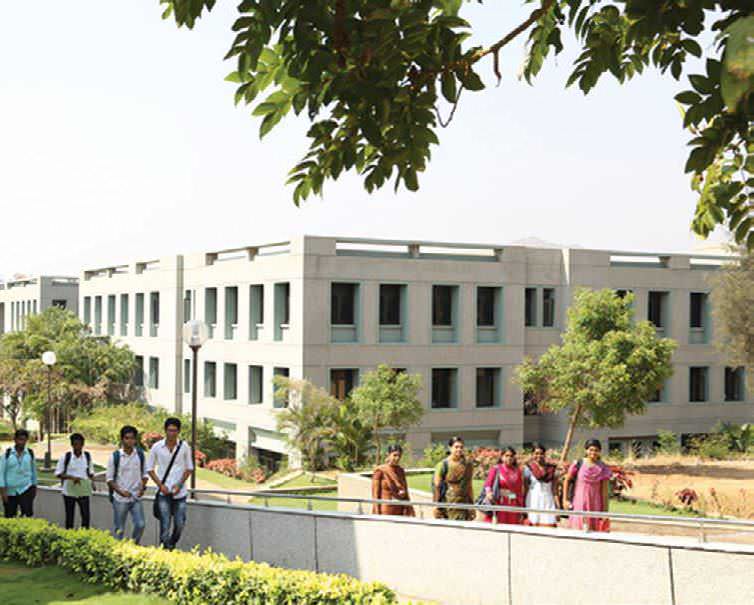 With no jeans, WhatsApp and Facebook for girls, engineering colleges in the state are taking several regressive steps in the guise of ensuring discipline.

It was a role play in which boys shook hands with girls, however, it got to the goat of the principal in Coimbatore’s Sri Krishna College of Engineering and Technology. Resultantly, the teacher for communicative English who facilitated the role play was at the receiving end. She was given a lengthy lecture on how to protect girls from boys.

“I got a call from the principal’s office asking me to meet him in person, she recalls. “Several thoughts enveloped me as I had seen the principal near my class while teaching sessions were on. When I finally met him, to my great surprise, the principal asked me to stop the practice of role plays involving girls and boys. He said that he noticed boys shaking hands with girls during my communicative English class. He did not stop at that. He explained that how such things will lead to immoral practices like falling in love, which would eventually spoil the lives of girls. Although, many questions rose inside me, I suppressed them thinking that those queries might cost me my job.”

The incident comes close on the heels of a circular issued by Sri Sai Ram Engineering College in Chennai which highlighted prevailing gender discrimination in engineering college campuses across Tamil Nadu.

The controversial circular, issued specifically for girls, has stringent rules and regulations. It begins with strict dress codes for girls, including a ban on wearing jeans, leggings and ‘tight dresses’. In the latter part, the circular instructs the girls not to talk to boys and bars them from using Facebook and Whatsapp. It further states that the college does not allow any celebration, including birthday. It also prohibits girls from carrying mobile phones and commuting to college on two-wheelers and four-wheelers.