RTI: Ask At Your Peril 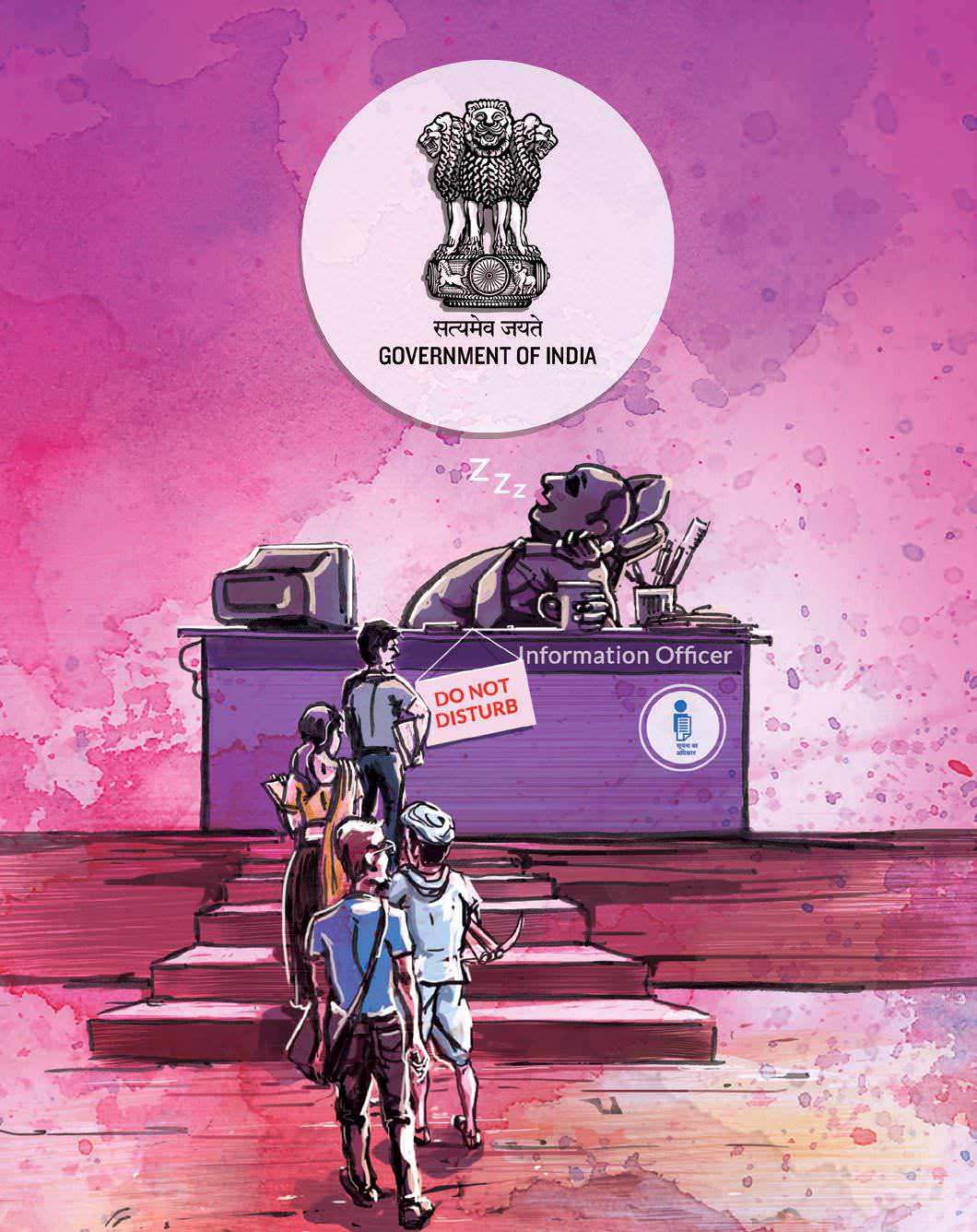 In its 10 years, the RTI Act has radically empowered the citizen. However, with activists murdered and provisions amended, it is still an uphill struggle against an inherently corrupt system, writes Amit Bhardwaj.

In August this year, a village in the Saheb-ganj district of Bihar stood witness to a horrific murder. Jawahar Lal Tiwary, a 60-year old man, disappeared on 10 August. In the days that followed, the police found a mutilated, headless body severed in five parts near the village river. It was confirmed to be Tiwary’s after they found his head, which had been buried in the sand.

Two months before Tiwary was murdered, 48-year-old Guru Prasad was beaten to death by his village pradhan in the Bahriach district of Uttar Pradesh.

The common thread here is that Tiwary and Prasad were both RTI activists who paid with their lives for daring to challenge the system through legitimate means. On 12 October, the country will celebrate the 10th anniversary of the Right to Information Act. However, the tales of the RTI activists, who martyred themselves for trying to hold the government accountable for its actions, will remain unsung.

Tiwary had exposed the huge corruption in the distribution of cash under the flood relief funds in his panchayat, Bangara Nizamat. It was perhaps his long drawn dharna outside the block office of Sahebganj last year which provoked the perpetrators.

Guru Prasad sat on dharna against the misappropriation of village level funds by the pradhan. Prasad had ended his strike after he got assurance of action from block level officers. However, no action was taken against the accused and Prasad’s campaign for justice got him killed.

Since 2005, the quest for information through the RTI Act has left a long trail of blood: Shehla Masood, Satish Shetty, Amit Jethava, Kameshwar Yadav, the list is endless. According statistics released by Commonwealth Human Rights Initiative (CHRI), in past 10 years, 49 people have been killed and 260 have been assaulted for their RTI activism.

In this year itself, three murders and four cases of assault on activists have been reported. When the Act was passed by the government, it was considered to be a landmark decision. The citizen was made powerful through the Act, but also vulnerable, identifiable and dispensable. Concerns regarding the safety of RTI activists culminated in the formation of the Whistle Blower’s Protection Act (WBA) in 2011. However, reports of assault and murder make it clear that the lives of RTI activists continue to be threatened by those who do not want to be held accountable for corruption.

This makes the State policy towards divulging information and its commitment towards protecting RTI activists questionable. We need to look at the statistics of assault in order to decode where the protection mechanism has failed to provide safety to those who want accountability from the government.

When it comes to the number of RTI's filed each year, Maharashtra tops the list. The common people of the state have readily taken up RTI as a tool to battle local level corruption as well as high profile land scams. Incidentally, the state also tops the list of assaults on RTI activists with a total of 10 murders and 61 assaults so far.