Pakistan has no moral, ethical or legal case in Kashmir 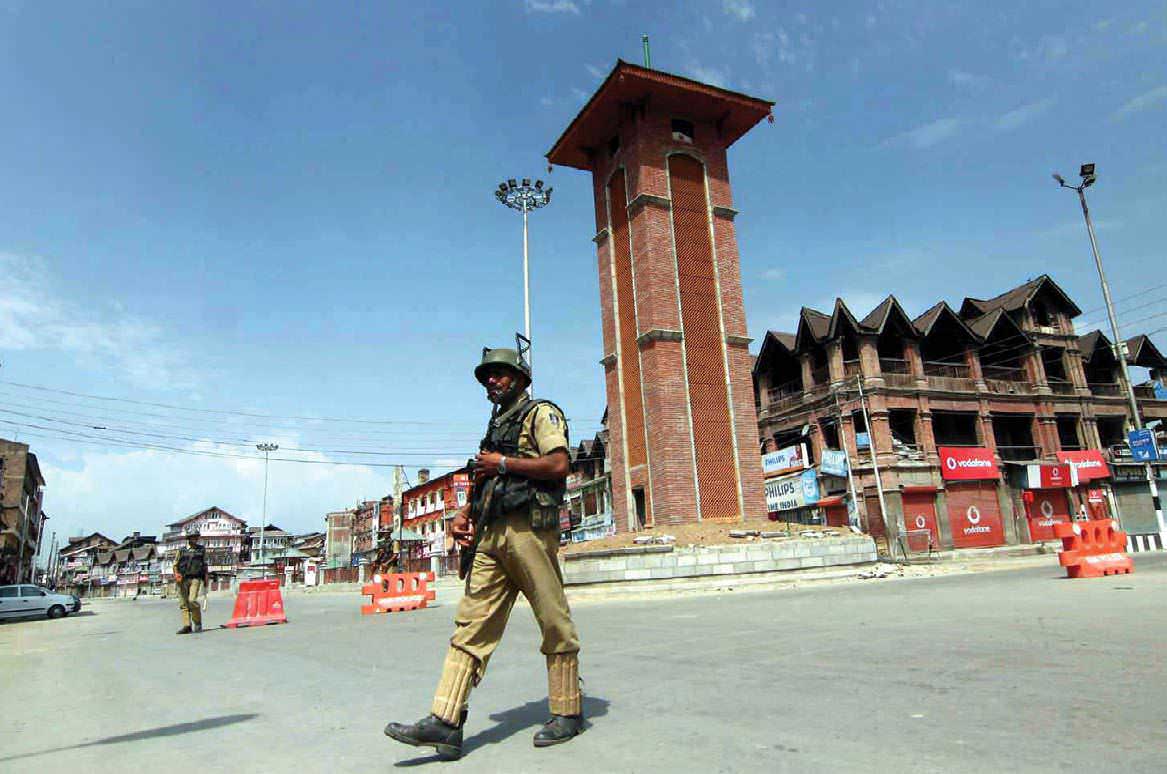 Pakistan denies all rights to those living in POK, whereas India holds free and fair elections in J&K to get a popular government elected.

It is most unfortunate that the Kashmir problem has had an extremely deleterious impact on both India and Pakistan as the development of both the countries has been adversely affected. Kashmir has never really been out of news but the recent happenings have brought it into focus once again. Leaders of BJP who were happy only criticising the UPA government for not adopting proactive policy to deal with the proxy war which intensified into low-level conflict, have shown some steel and put Pakistan on the back-foot diplomatically as well as militarily. Surgical strikes on the terrorist launch pads within Pakistan Occupied Kashmir (POK) on 29 September have shown that the NDA government has the political will to tell Pakistan that enough is enough. Modi has demonstrated what a determined leader can do to safeguard the interests of a nation like ours.

The threat to national security from Pakistan is by far the most potent and dominant of external threats. The times ahead are full of challenges. A systematic vicious proxy war in J&K since 1990, a relentless disinformation campaign against India in international forums like UN, attempts to garner moral and material support from Islamic countries and direct support to terrorism is the national policy of Pakistan since its coming into being.

After 1971, Bhutto raised the level of the hate-India campaign many notches higher. In fact, Pakistan’s very existence depends on an anti India stance and every politician and military leader goes to any extent to bleed India. For meeting this end, the Pakistan army has been raising its defence expenditure, which has always been higher than the development expenditure. Kashmir is an obsession with Pakistan and it will do anything to settle it on its own terms. Pakistan tried to annex J&K in 1965 but lost important positions including Haji Pir pass.

The 1971 war ended in the Pakistan’s surrender of 93,000 troops in Dhaka. According to the Shimla Agreement that followed, both countries agreed “to put an end to the conflict and confrontation that have hitherto marred their relations,” and “to refrain from threat or use of force in violation of the ceasefire line.” Pakistan has totally forgotten the Shimla Agreement and now is harping on the U N Resolution of 1948 regarding holding of plebiscite to decide the fate of Kashmir.