North- East Saffronised But Losses In Up, Bihar Rattle BJP 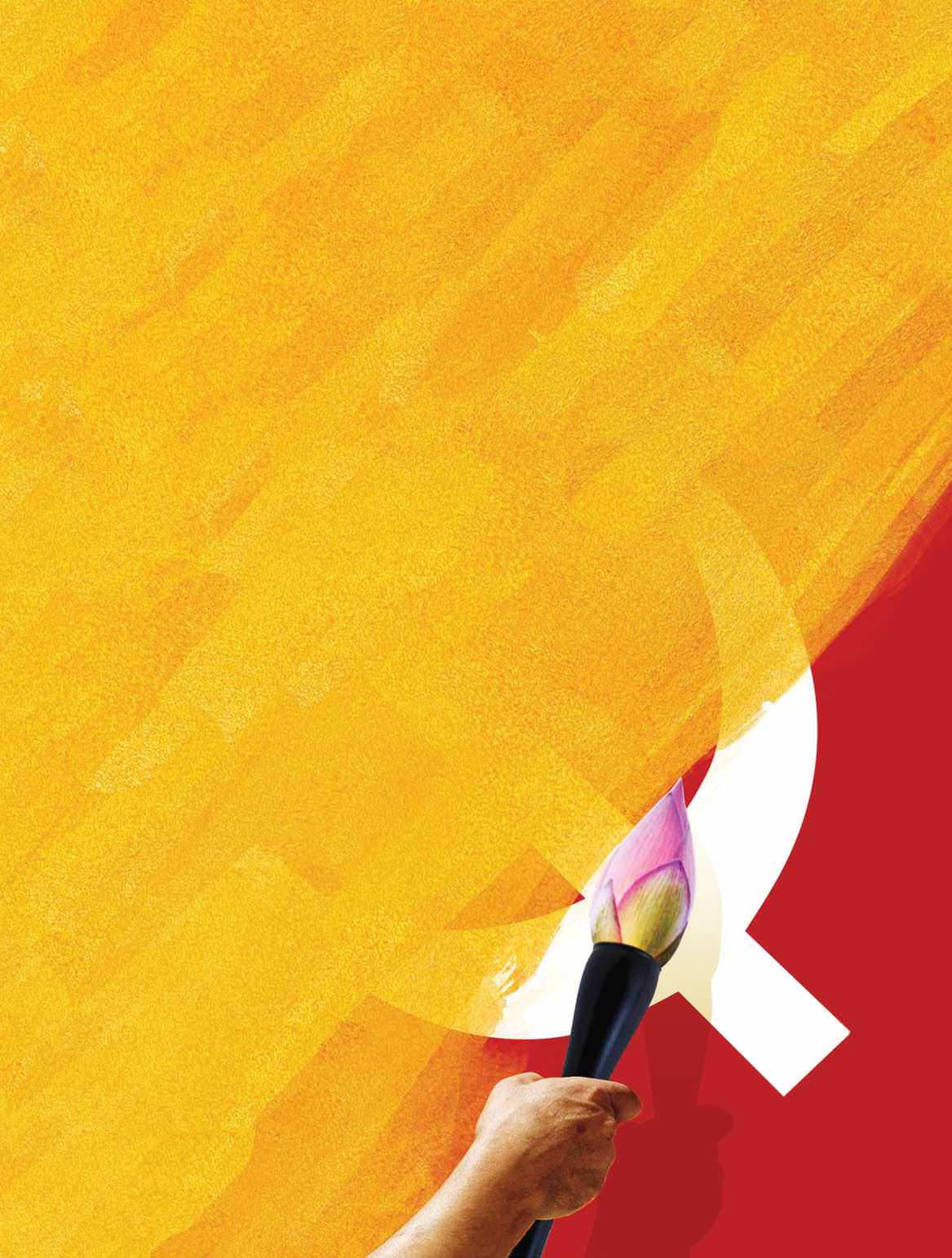 The Bharatiya Janta Party’s clarion call ‘Chalo Paltai’ (Let’s Change) has had strong resonance with North-East’s young aspirational voters. With its performance in the North-East, the BJP has come a long way to rule over a large part of India and position itself strongly with a new momentum for the next Lok Sabha polls. However, the euphoria has been short-lived with the saffron party getting a drubbing in by-polls in major constituencies of UP and Bihar., opines Charanjit Ahuja.

The display of the saffron flag in Tripura, Nagaland and Meghalaya is a historic advance for the BJP. It signifies the Congress party’s decimation and the Bharatiya Janata Party’s constant assent. With the BJP’s standout performance in all three northeastern states, the party is now in control of 22 out of 29 states in the country directly or through allies. The political message is loud and clear more than just about the symbolism of Congress being reduced literally to a zero in both Tripura (from 10 seats in 2013) and Nagaland (from 8 seats in 2013). The BJP now claims to be more than a Hindi belt party and the only pan-India party.

However, the euphoria over the astounding victory in North-East has proved short lived for the Bhartiya Janta Party as it has got a shocker in Uttar Pradesh and Bihar. In the prestigious parliamentary seat of Gorakhpur, vacated by Chief Minister Yogi Adityanath who held the seat for record five times and in Phulpur, vacated by his deputy Keshav Maurya, the Samajwadi Party with the support of Bahujan Samaj Party of Mayawati has won comfortably. Maurya himself admitted that “The BSP has successfully been able to transfer its votes for the SP”. 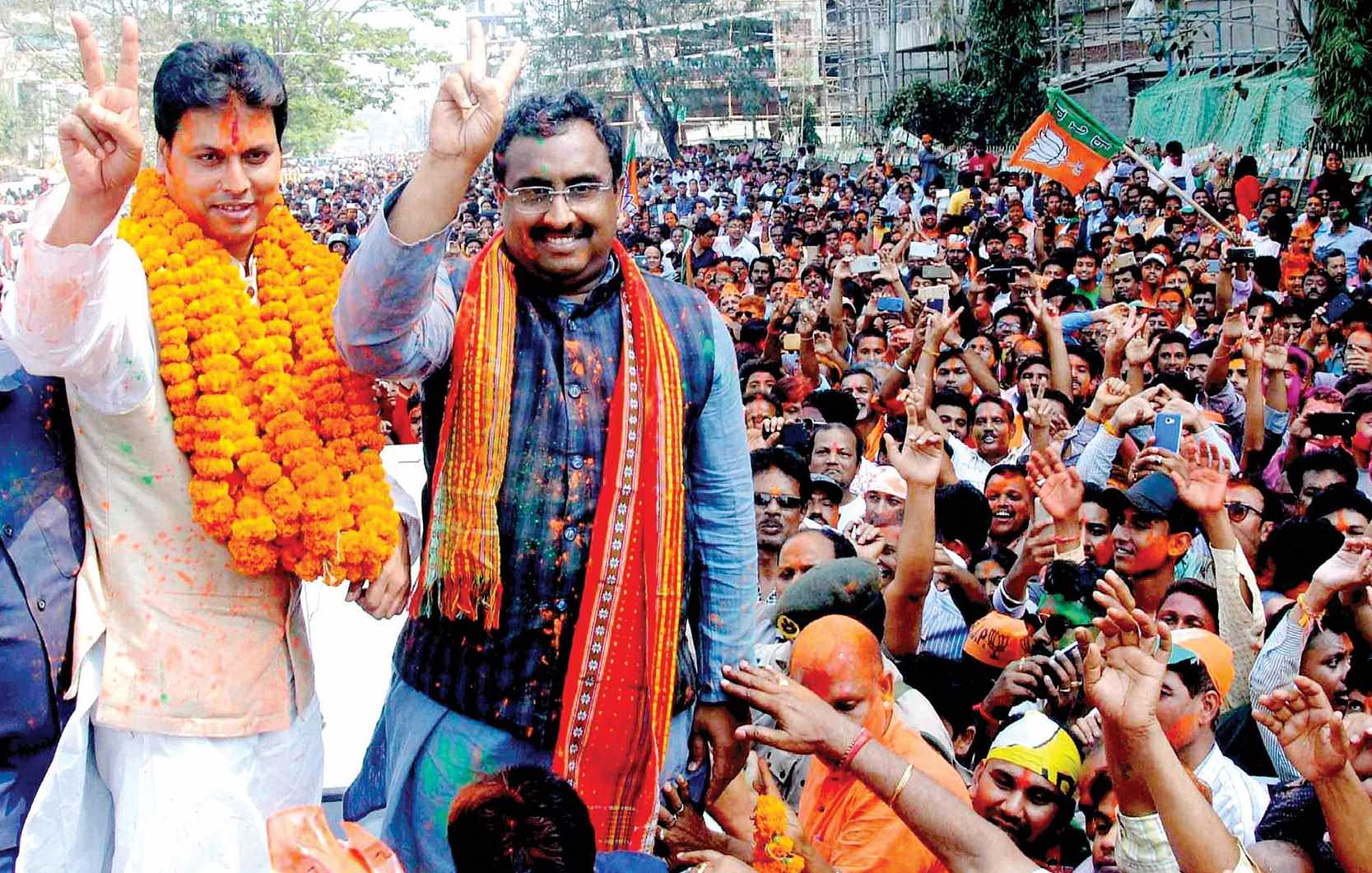 With presence in most of the states, the BJP will be eyeing Karnataka, Odisha, Bengal and Kerala and will try to beat anti-incumbency in states like Madhya Pradesh and Rajasthan.