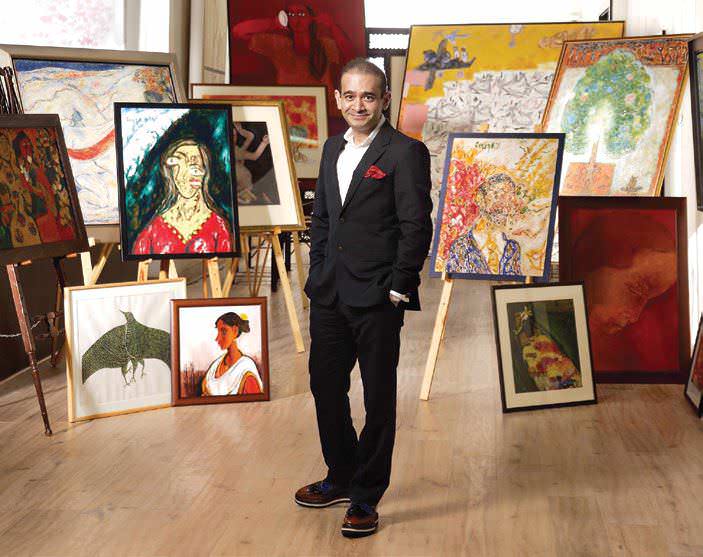 Pointing out failures of the RBI and the Centre, the banking sector has expressed that PSBs play a key role in the Indian economy that needs a strong system to expand on the growth trajectory.

As the country reels under the shock of multiple bank frauds and the potential impact of lakhs of crores of bad loans in the banking system, the All India Bank Officers’ Confederation (AIBOC) has asked the government to stop the blame game in bank frauds and instead make the Reserve Bank of India (RBI) take responsibility for introducing new systems and for failure in bank supervision.

Regulatory agencies, including the central bank, need to become more vigilant and the role of auditors needs to be probed further. Banks are already being audited multiple times and, hence, there is need for a regulatory agency to make sure that auditors are playing their due role. As the Nirav Modi-Punjab National Bank (PNB) scam unfolds, it is clear that those who were to monitor transactions failed at their job.

It must be recalled that one of the fallouts of the scandal surrounding the US energy company Enron was the closure of reputed accounting firm Arthur Andersen. In our country too, stern action must be taken against auditing agencies. At the same time, greater autonomy needs to be given to state-run banks. The issue of appointments of bank chiefs, for instance, is a key issue meant to be handled by the relatively new Banks Board Bureau. Instead, it seems to remain within the purview of the Finance Ministry. All these issues will now have to be reviewed and overhauled in light of the worsening news from banks.

The Bank Officers Confederation had earlier objected to banks being burdened with the responsibility of Aadhaar enrolment, which is now a bigger and more dangerous issue given the impunity with which bank officials have participated in fraud. However, the Bank Officers Confederation has a different take and makes some important points about the accountability of regulators and the government.

DT Franco, General Secretary of AIBOC, said, “Much is talked and written about scams in the banking sector after the Nirav Modi scam in Punjab National Bank (PNB). Why do the RBI, Finance Ministry, Central Vigilance Commission (CVC) and others wake up only when a major scam surfaces? Why are we not analyzing the failure of the system? What is the role of the Government and its policies which cause system failures and scams?” There have been infamous scams such as those pertaining to Harshad Mehta, Ketan Parekh and the non-performing asset (NPA) scam, which have not yet been declared as ‘scams’ by the Government or the RBI due to misuse of the loopholes in the system. „In India, the political economy circumscribes the quality of regulation and internal control policies at banks. It is important to appreciate this while fixing responsibility for the bad loans and large frauds at public sector banks (PSBs),“ observed the AIBOC .

About the misuse of letters of undertaking (LoU) in the recent Nirav Modi fraud case, Franco said, „In this case, when a buyer’s credit is available for importers, then why did the RBI introduce LoUs, which is not in vogue among foreign banks? What was the necessity for RBI to encourage imports by helping the borrower to get cheaper credit abroad instead of helping Indian Banks to increase them credits that would give better taxes for the country? It is a well-known fact that the SWIFT has been used for frauds from the nineties and there are many reported hacks of SWIFT. Why did the RBI and the Government not intervene to correct the system? What happened to supervision and audit? Why did the RBI failed in supervision? Is it because the RBI has been busy with other things like demonetisation? They are still counting the notes even after a year! Has RBI lost its autonomy?” The bank officers also raised several questions on transfer and appointment of another person as Managing Director at PNB, while it is the job of the Banking Board’s Bureau headed by Vinod Rai to make such appointments.