If Hillary leads US, it will be better for India 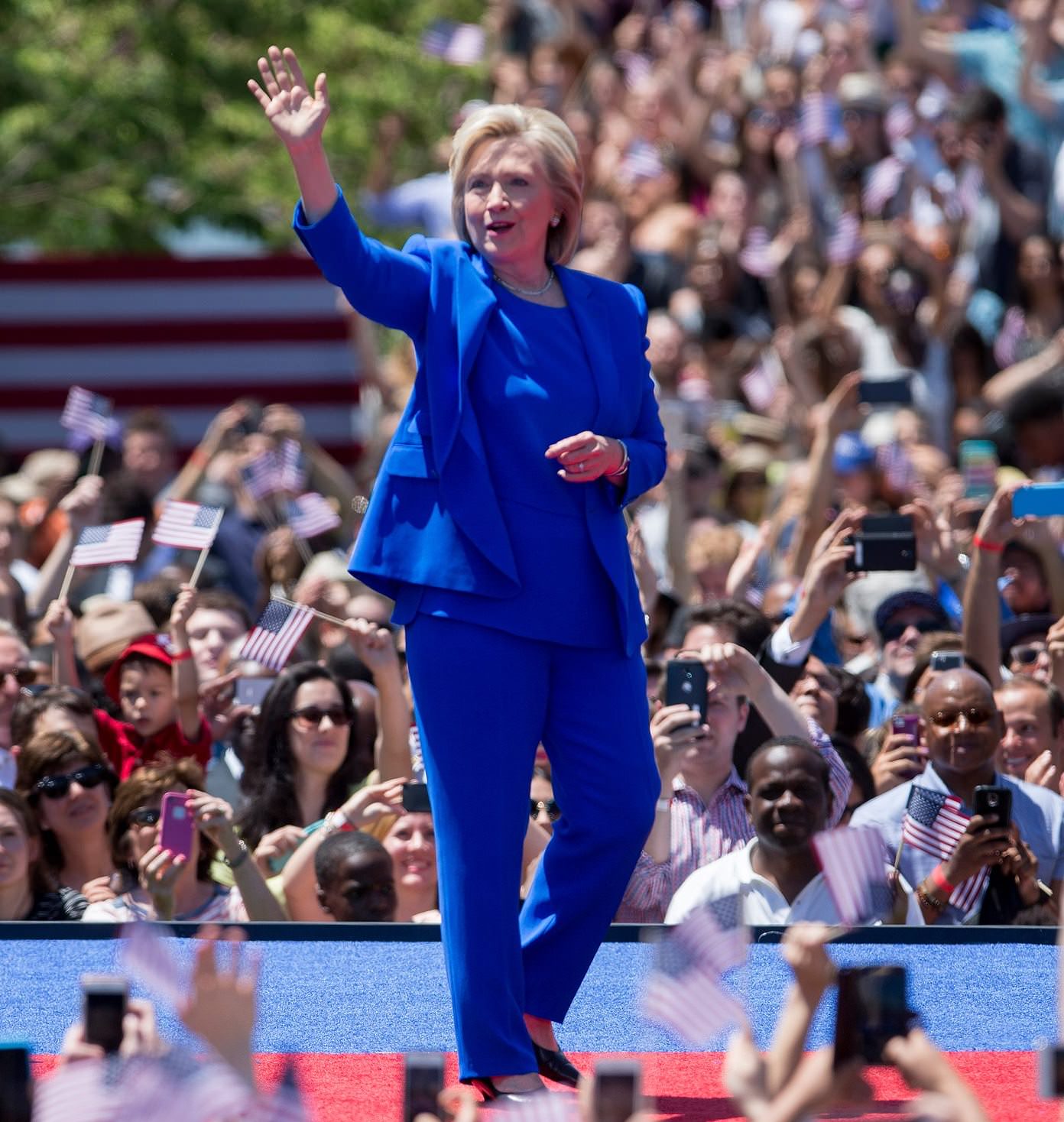 Her popularity with the Indian community, unequivocal stand against terrorism and less likelihood of waging wars would be good for the country’s bilateral relations with it.

The US presidential election this year has been billed as the “most consequential election”. It is also a historic election with a contest be-tween the first ever female candidate for the post and a maverick businessman who has never held a public post in that country.

Besides the fact that it would elect the world’s most powerful person, the campaign has held worldwide attention because of the bizarre and unconventional, and even dangerous, world view of Republican candidate Donald Trump. He has insulted and mocked various sections of the society including martyrs, immigrants, Muslims and even people with physical disabilities. What has added to the shocking views of the man is the revelations about his own degrading and humiliating views about women.

He has been increasingly getting into a self-destructive mode, much to the relief of the rest of the world. A large number of Republican Senators too have publicly distanced themselves from their party candidate and opinion polls are showing the widening margin in favour of his Democratic rival Hillary Clinton. A group of 70 influential Republicans, in a letter to the party, recently asked it to stop spending money on Trump’s campaign. “We believe that Donald Trump’s divisiveness, recklessness, incompetence and record breaking unpopularity risk turning this election into a Democratic landslide”.

There is demand by some senior Republican Party members for Trump to stand down but he has declared that he is in no mood to do so. Though Trump still harbours the dream of occupying the White House, the game appears to be over for him.

The final outcome would be announced after the election in the first week of November, but it is now being assumed that Hillary would emerge as the winner. Some close observers are willing to bet that she would win with a historic margin but the very fact that she would be the first woman to occupy the post in US history would be a landmark in itself. Ironically, several developing and even backward countries like India, Sri Lanka, Pakistan and Bangladesh have already achieved the distinction of women heading the government.