How Inaction In Civilian Killings In Shopian Undermines Mehbooba 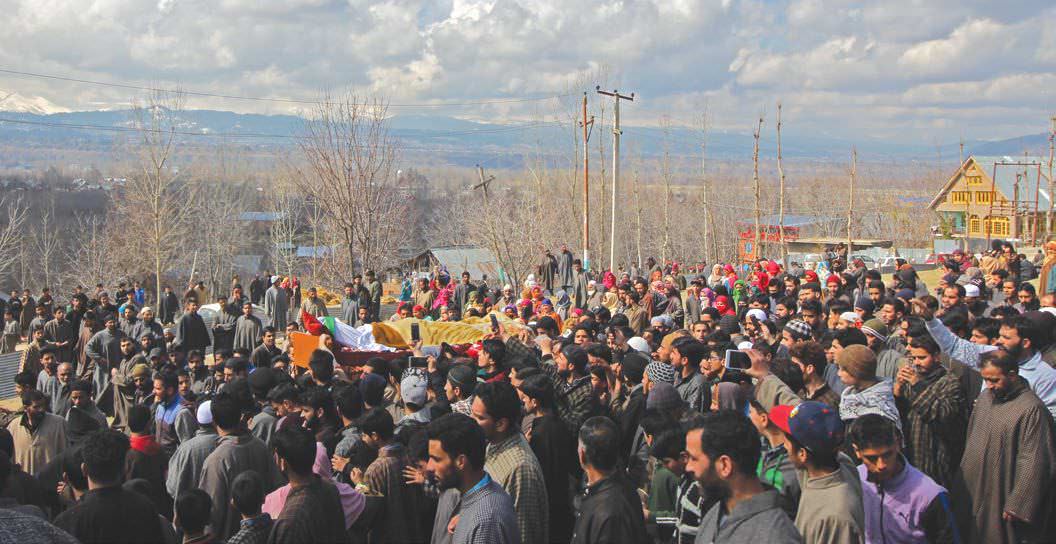 With disagreements with its coalition partner BJP and the Supreme Court getting involved, the space for the J&K government to take action in cases of alleged human rights violations has further shrunk and the Army has virtually become out of its bounds,

On January 27, when a contingent of the Army led by Major Aditya Kumar killed three civilians at Shopian, Jammu and Kashmir Government moved quickly to lodge an FIR against Kumar. But the BJP, a part of the ruling combine with the PDP, opposed the FIR. Its leaders publicly defended the Army with one of them, Ravinder Raina, justifying the civilian killings by the Army as “an act of self defence, for the security of the nation and as per law”. Other senior BJP leaders and Union minister Jitendra Singh said: “Nothing should be said or done that would lower the morale of the Indian Army”.

Later, father of Kumar, Lt Col Karamveer Singh, moved the Supreme Court against the FIR. The apex court in an interim order has since restrained the state government from initiating any probe against Kumar. The court observed that he could not be treated “like an ordinary criminal”. What is more, in a reversal of its public posturing and contrary to the facts, the state government told the court it had not even named Kumar in the FIR.

Cut to March 5, four more civilians are killed in firing in Shopian by the Army, along with two militants. The killings have since been mired in controversy. In its initial statement, Army said the four civilians were the overground workers (OGWs) who were accompanying the militants. The local residents said they were civilians. Chief Minister Mehbooba Mufti also said they were civilians and were killed in a “cross-fire” between militants and the Army. And the Army later too came around to the conclusion that four of the six killed were civilians but “the level of their cooperation was a matter of investigation”.

Here again an FIR was registered but on a complaint of Army Major Parveen Menon of 44 Rashtriya Rifles. Menon has maintained that the slain six persons were travelling in Santro and Swift VDZ cars and when asked to stop by the personnel manning Mobile Vehicle Check Post, their occupants opened fire and were killed in retaliation.