Baahubali 2 Cashes In On Hype And Herd Mentality 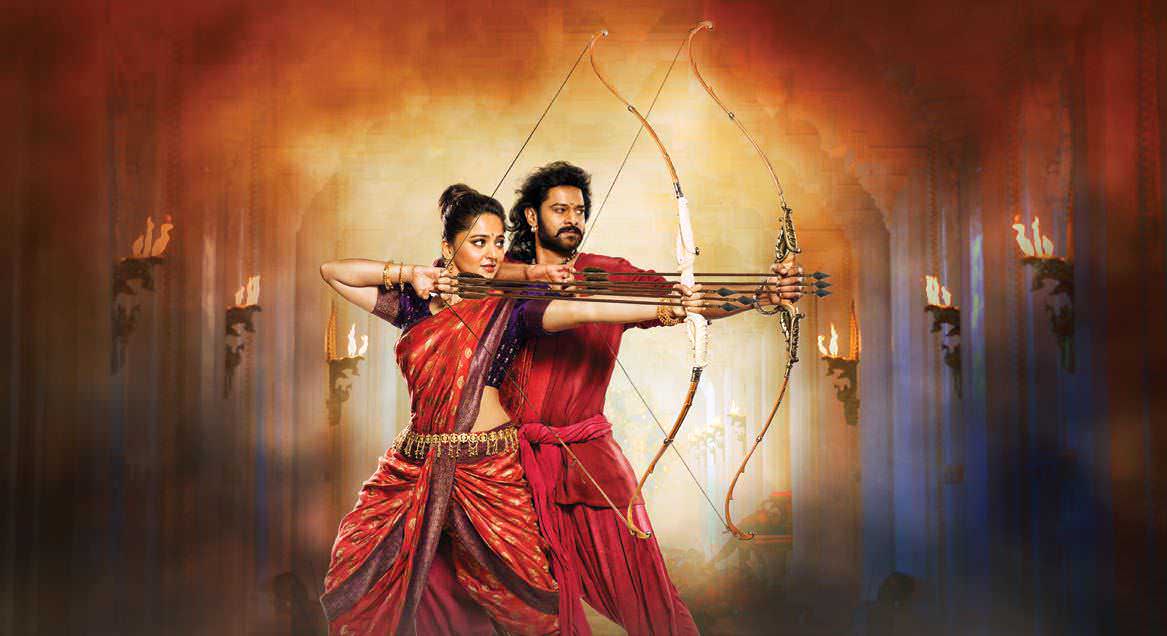 Crossing ₹1,000-crore mark and heading towards ₹1500-crore point, Baahubali 2 is indeed well past all other previous record holders despite the fact that the protagonist Prabhas was relatively unknown to Hindi audiences, reports Bharat Hiteshi

Interestingly even the Hindi version of the film, which stars Prabhas, Rana Daggu-batti, Ramya Krishna, Anush-ka Shetty and Tamannaah in lead roles, has already grossed ₹300 crore. Baahubali 2 was shot in Telugu and later dubbed in the other languages, including Hindi. The film has already surprassed the biggest Hindi blockbusters including Amir Khan’s PK that grossed ₹792 crores and other top grossers of the decade including Salman Khan-Anushka Sharma’s film,Sultan, which had earned ₹208.99 crore in its first week. But Baahubali 2 (Hindi) has exceeded that record by a good 35 per cent. Thanks to the SS Rajamouli’s ‘Baahubali’, Prabhas has now gained global fame.

The actor, who is still one of the most eligible bachelors, has charmed everyone with his ruggedly good looks. The 37 year old Prabhas who has made his way to the Madame Tussauds, Wax Museum has become the first South Indian actor to have his own wax statue at the renowned museum.

Rajnikanth joins chorus ‘Baahubali 2’ mania has gripped the nation, and among the millions raving about the film is the Superstar himself — Rajinikanth. The south film industry’s living legend joined the chorus of fans singing praises of the film when he took to his social networking handle and termed the film as “Indian cinema’s pride”, and saluted director Rajamouli and his team. Lauding the masterpiece, Rajinikanth tweeted, “’Baahubali 2’ Indian cinema’s pride. My salutes to god’s own child Rajamouli and his team.”Humbled by Rajinikanth’s kind words, director Rajamouli replied saying, “THALAIVAAAA... Feeling like god himself blessed us... our team is on cloud 9... Anything couldn’t be bigger...”