A Ray Of Hope For Women Officers In The Navy 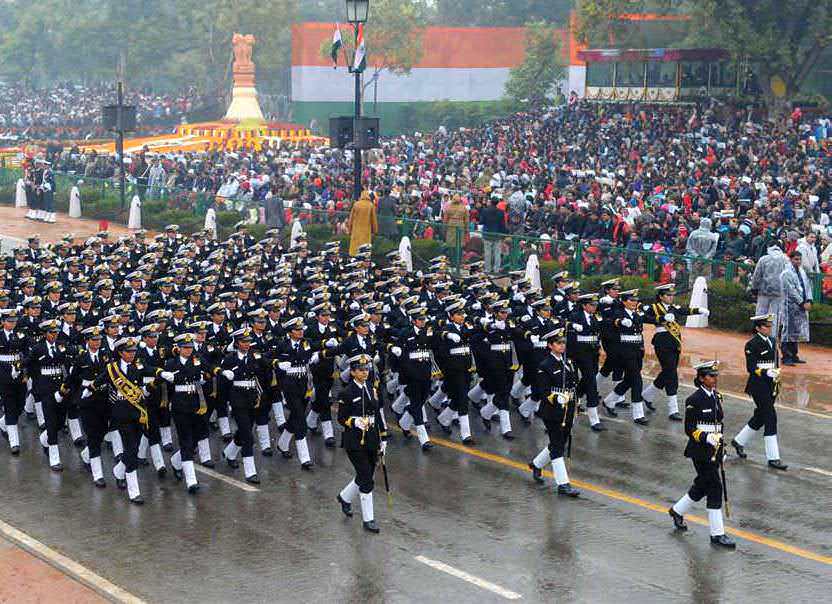 Delhi HC allows permanent commission for women officers in the navy and says that any attempt to scuttle their progress will be frowned upon.

In the book Soldiers on the home Front, I was greatly struck by the fact that in childbirth alone, women commonly suffer more pain, illness and misery than any war hero ever does. — Anne Frank, The Diary of a Young Girl.

Slamming the gender inequality that hinders the growth of women, the Delhi High Court bench on 4 September ordered that the women officers serving in the navy be granted permanent commissions once they complete their short service stints. It further stated that courts would “frown upon any endeavour to restrain the progress of women” and that “women are here to stay” and that today’s women “work shoulder to shoulder” with their male counterparts.

Defence Minister Manohar Parrikar assured a delegation of navy women officers, who met him along with CPM Politburo member Brinda Karat, that the high court decision has his full backing. According to a press statement issued by Karat, defence minister told the delegation of the women officers (Cdr Puja Chabra, Cdr Sumita Balooni, Cdr Saroj Kumari and Cdr Prasanna E) that he would also take appropriate measures to ensure that no appeal is filed against the high court judgment by the navy.

Women in the armed forces, despite scripting various success stories on their own, have to deal with the harsh reality of being governed by different rules from their male counterparts. The fact that they are inducted under the Short Service Commission (SSC), extendable up to 14 years, has been a bone of contention for a long time. Women are commissioned only through SSC for an initial period of five years. they are not permitted to join the permanent Commission except for two branches: the Judge Advocate General (JAG) and the Army Education Corps (AEC) and their respective wings in the navy and the air force.