Dogs May Be the Best Line Of Defense Against Subway Attacks 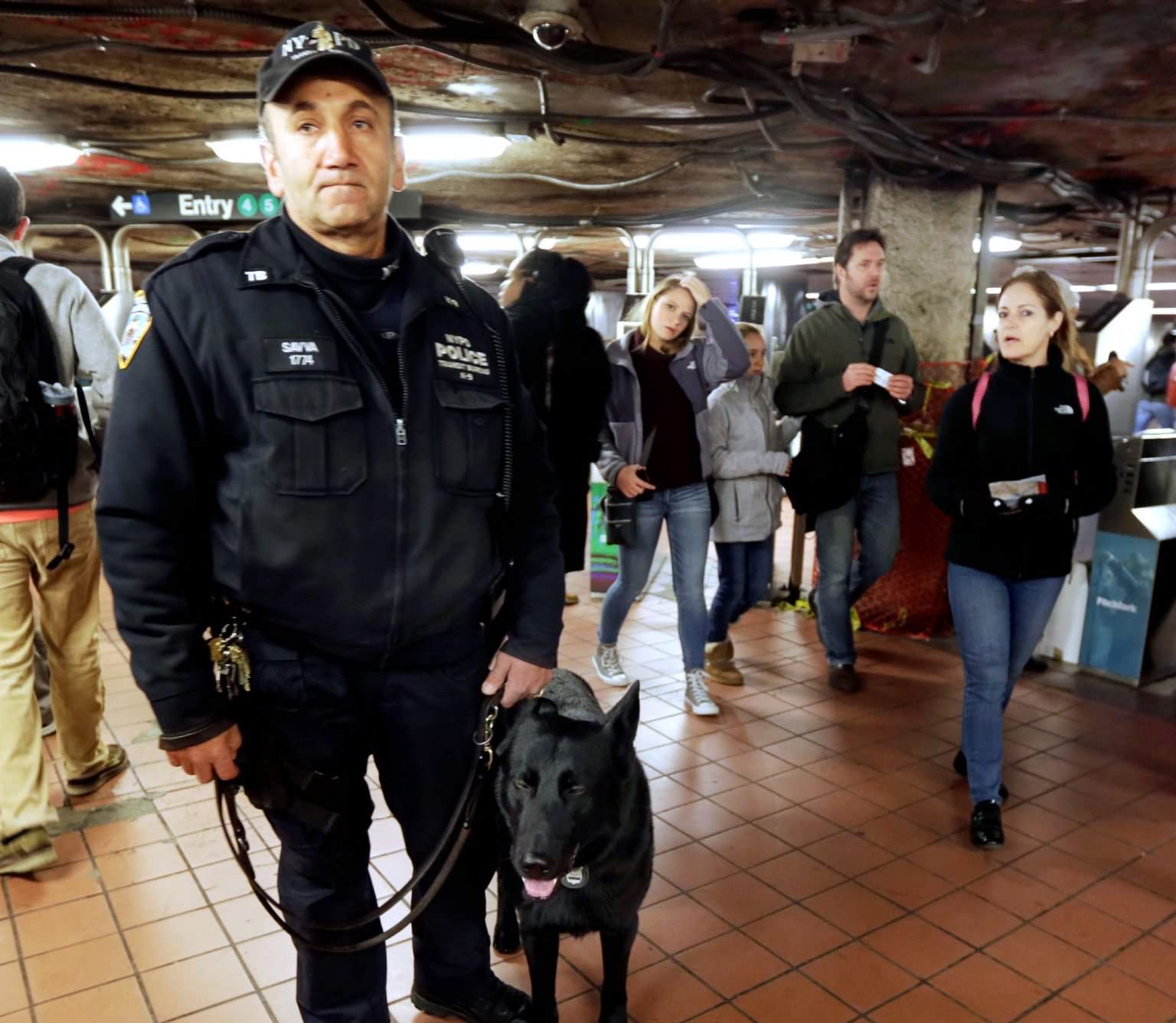 Even in an era of high-tech crime-fighting, the best line of defense against a Brussels-style attack on airports and subways has four legs and a tail.

Dogs, with their exquisitely sensitive noses, have been trained in recent years to pick up the scent of explosives on people moving through crowded concourses, and so far they have proved a better early warning system than anything engineers have come up with. 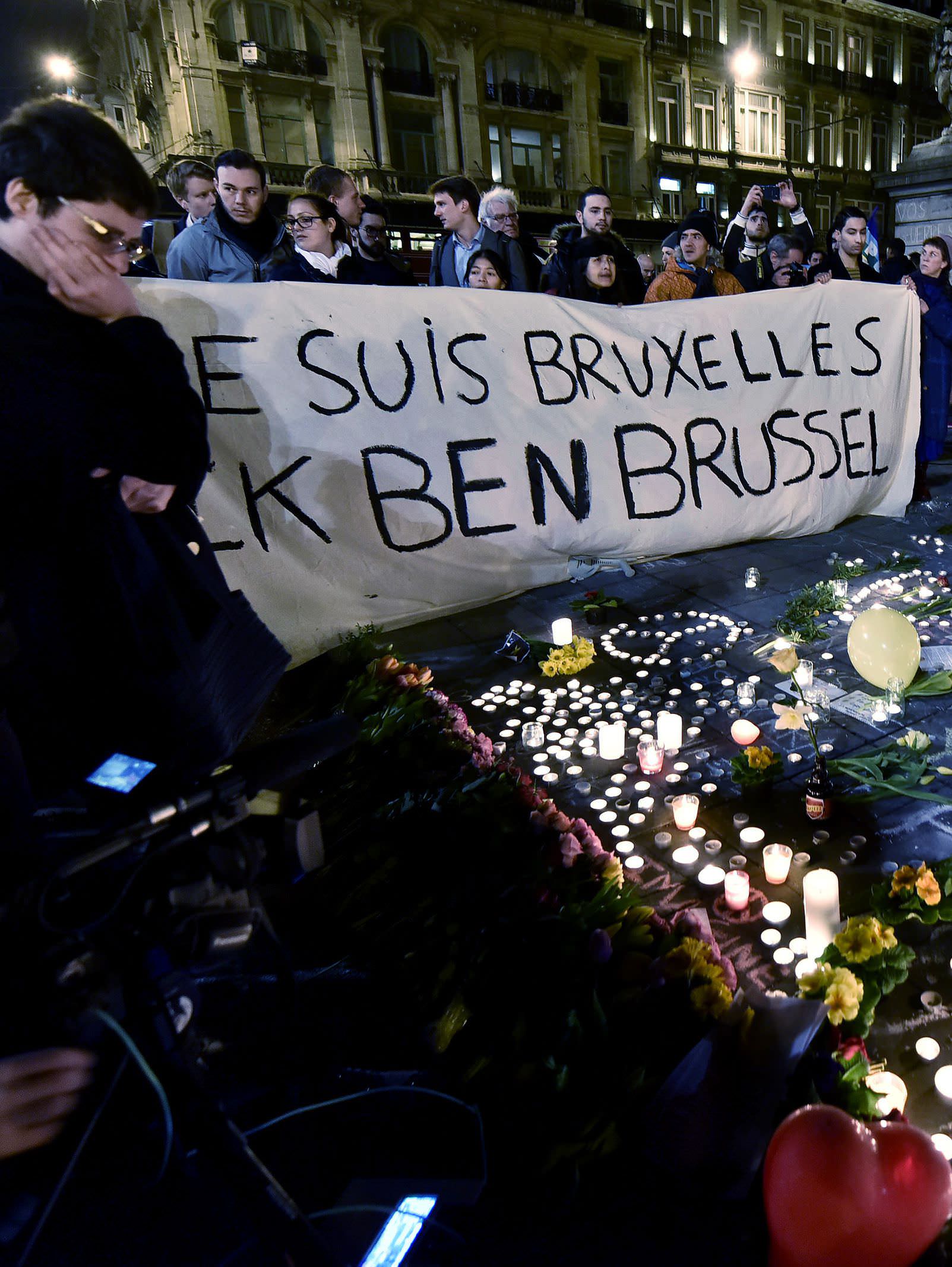 “They outperform both men and machines,” said James Waters, chief of the New York City Police Department’s counterterrorism unit, which just this week graduated its latest squad of dogs capable of following the vapor from explosives such as the terrorist bomb-making material of the moment, TATP.

But experts say there are not enough of these “vapor wake” dogs to go around. Only about 130 have gotten the patented training nationwide since its development about a decade ago. And only one dog is in Europe, according to the chief trainer.

For security reasons, NYPD won’t say how many of these dogs it has to cover the nation’s largest subway system, with more than 400 stations and millions of riders.