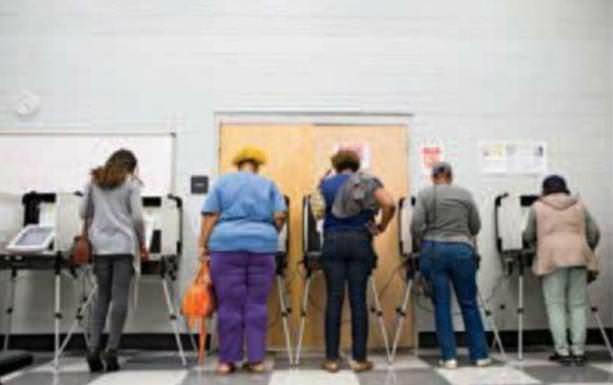 A Republican operative of otherwise dubious election-year morality once told me his red line: strategies that attempt voter suppression must be rejected, always. Your candidate should not win by embracing tactics that represent the antithesis of democracy. Not in 2018. Not in America. And especially not in the Deep South.

The region’s blighted history of oppression against African Americans reveals what such a strategy truly is and why we must reject it.

During my time in Republican politics, I overlooked plenty of unseemly partisan warfare. But the voter suppression of our citizens that we’ve seen this year is something that no American can ignore.

A representative for Republican candidate for governor Brian Kemp called his opponent Stacey Abrams’ unwillingness to concede before all votes were counted “a disgrace to democracy.” But leaders like Kemp are the real disgrace. Abrams engaged new voters; in turn, Kemp openly said he’d like to suppress their participation. Kemp was also running while serving as secretary of state, the office that oversees elections, and resigned two days after balloting, only when challenged by a lawsuit.