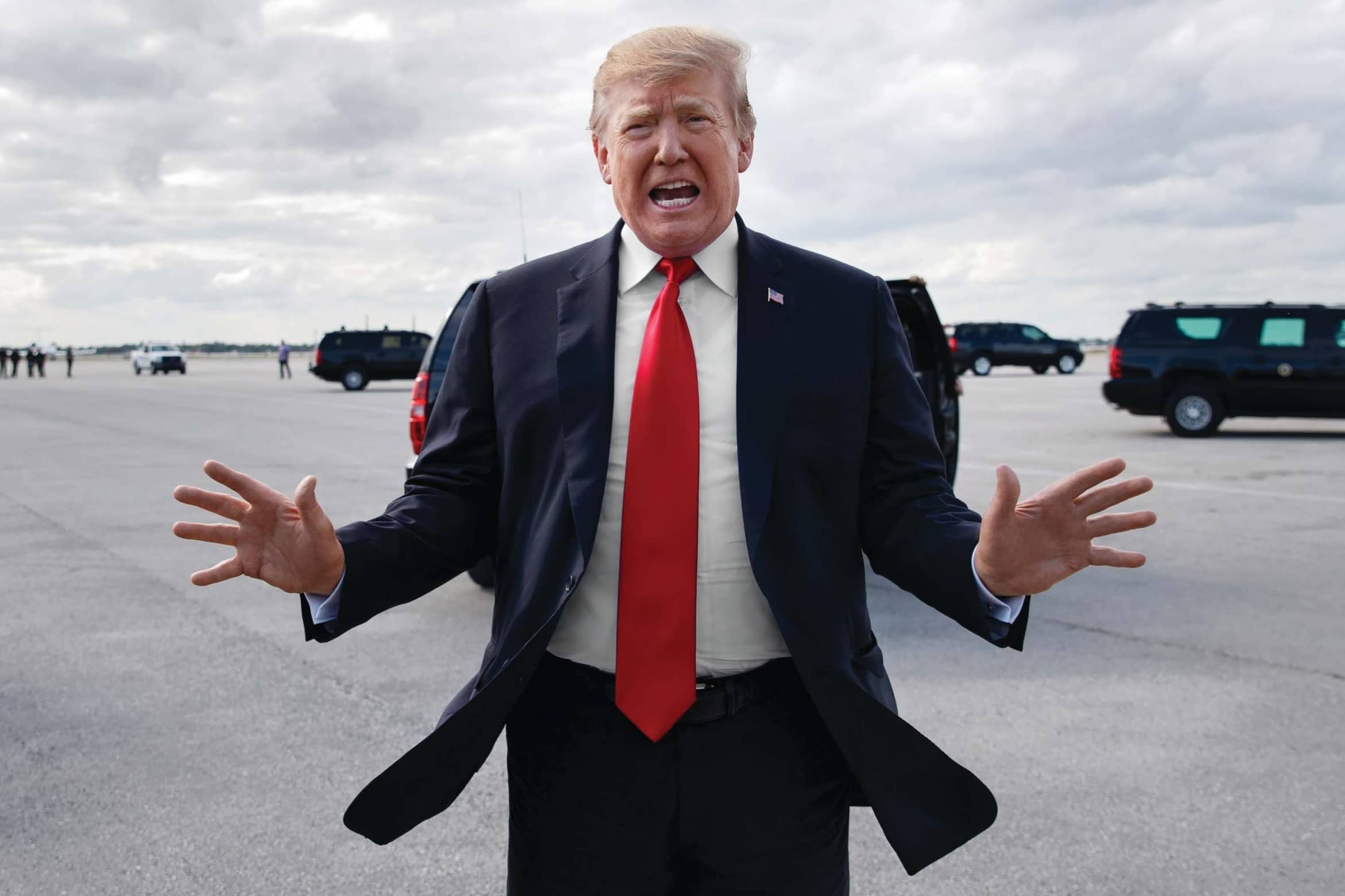 PRESIDENT DONALD TRUMP HAD FINISHED A ROUND OF Sunday golf and repaired to his private quarters at his Palm Beach, Fla., club when the news arrived. After 22 months, the findings of special counsel Robert Mueller’s investigation were in.

Moments before, around 3 p.m. on March 24, Trump’s White House lawyer Emmet Flood received a call from Attorney General William Barr’s chief of staff, Brian Rabbitt. The Department of Justice official said that after more than 2,800 subpoenas, nearly 500 search warrants and a similar number of witness interviews, Mueller had not established that the Trump campaign or its associates conspired with Russia during the 2016 election. In addition, Mueller declined to draw a conclusion about whether Trump had obstructed justice in the aftermath. Barr and Deputy Attorney General Rod Rosenstein immediately cleared the President.

Aides were elated. “This is very good,” Trump said, according to an official present. Back at the White House, staff crowded into press secretary Sarah Sanders’ office to toast the result with a bottle of sparkling wine. Within hours, Trump’s 2020 campaign was making money off the news, texting supporters that Democrats had “raised millions offa lie.” Greeting reporters on a Florida tarmac, Trump claimed “complete and total exoneration.”

It was one of the biggest victories of the Trump presidency. No collusion, no obstruction—just as Trump had vowed. A special- counsel investigation of this ilk might have proven fatal to Trump’s predecessors, yet the President survived it, stiff-arming Mueller’s demands for an in-person interview and attacking the legitimacy of the special counsel to stir up his supporters. By the time Trump sat down for a chicken piccata lunch with GOP Senators on March 26, he was also savoring the victory. Trump was “exuberant,” recalled Republican Senator Mike Braun of Indiana. “It’s apparent that it’s a big weight lifted.”

Mueller’s verdict was not nearly as definitive as the President and his allies would claim. He did not clear Trump of obstruction, according to a summary of the report Barr sent to Congress. Mueller laid out evidence on both sides, noted the “difficult issues” involved and declined to render a judgment, instead leaving the decision to DOJ brass. As Barr wrote, “The Special Counsel states that ‘while this report does not conclude that the President committed a crime, it also does not exonerate him.’” (Indeed, that fact irked Trump when he first heard it, according to a White House official.)

Mueller found that Russia had mounted an unprecedented campaign to influence the 2016 election, spreading disinformation on social media, hacking Democratic computers and engineering the release of damaging emails in an effort to sow discord and help Trump win. The special counsel indicted 34 people and won seven convictions or guilty pleas, including from Trump’s former campaign chairman, his deputy campaign manager, his White House National Security Adviser and his longtime personal lawyer. By any historical measure, the Trump presidency remains extraordinarily scandal-scarred.

Which is why the most important result of the Mueller report may be to politically inoculate Trump against the many probes still looming. America has now seen Trump weather a massive investigation led by a widely respected prosecutor. Somehow, Trump turned what might have been a catastrophe to any other President—a sweeping inquiry into potential collusion with a foreign power to undermine U.S. democracy—into a rebuttal against whatever comes next. “The politics of what’s happened over the last few days just places the President in a much better political position than he probably could have imagined,” says Russell Riley, professor of presidential studies at the University of Virginia.