Hannah Gadsby Has More To Say 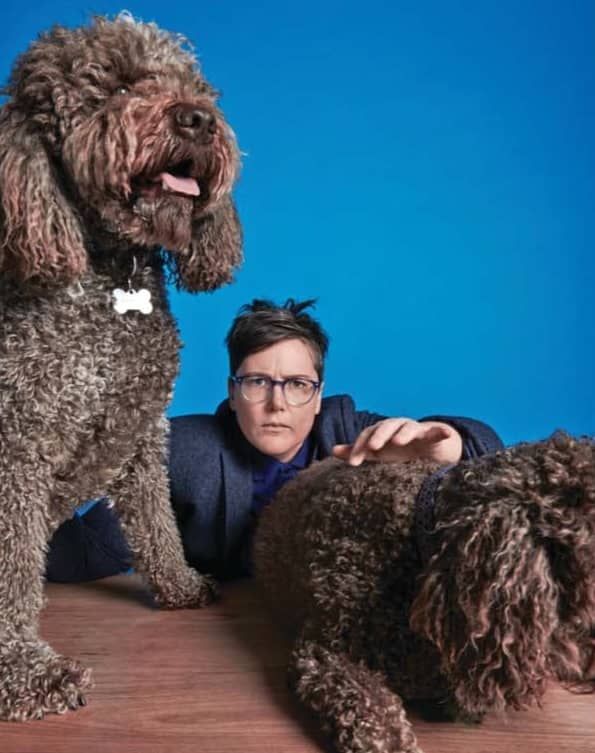 THERE IS NOTHING TRADITIONAL ABOUT HANNAH Gadsby.

A self-described butch lesbian writer-performer with autism, she engaged and enraged audiences in 2018 with her show Nanette, which Net flix premiered as a comedy special. In the set, Gadsby announced she was quitting comedy midshow, interrogating how the self-deprecating nature of the form had shaped her life. A moving meditation on trauma, gender and comedy as medium, Nanette made Gadsby—a longtime Australian comic with a style by turns dry and visceral—a star. She went on to win a Peabody and snag a book deal.