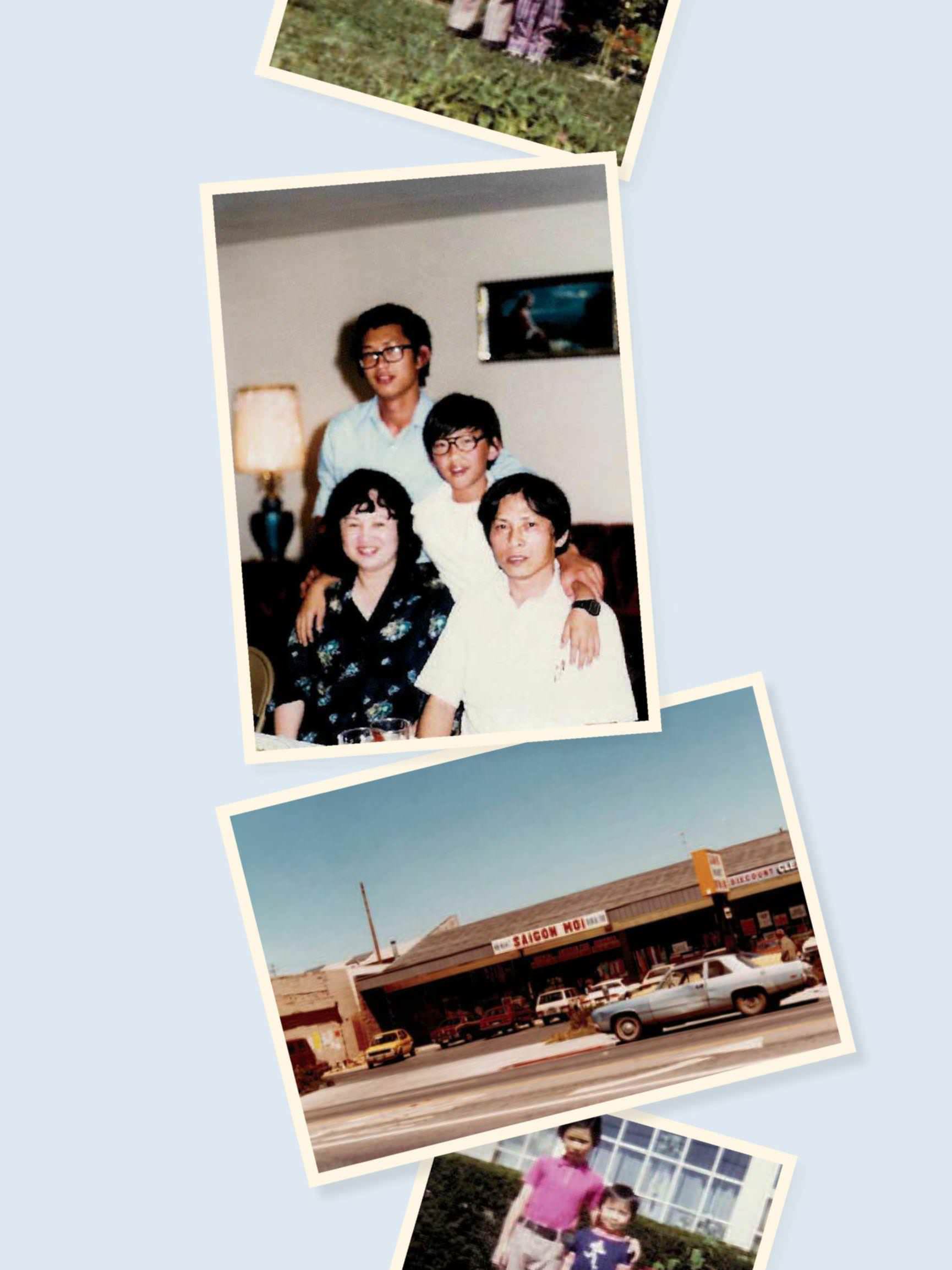 What it means to love my country, no matter how it feels about me.

As for those who say this sentence, do you mean it with gentleness, with empathy, with sarcasm, with satire, with any kind of humor that is not ill-humored? Or is the sentence always said with very clear menace?

I ask out of genuine curiosity, because I have never said this sentence myself, in reference to any country or place. I have never said “love it or leave it” to my son, and I hope I never will, because that is not the kind of love I want to feel, for him or for my country, whichever country that might be.

The country in which I am writing these words is France, which is not my country but which colonized Vietnam, where I was born, for two-thirds of a century. French rule ended only 17 years before my birth. My parents and their parents never knew anything but French colonialism. Perhaps because of this history, part of me loves France, a love that is due, in some measure, to having been mentally colonized by France.

Aware of my colonization, I do not love France the way many Americans love France, the ones who dream of the Eiffel Tower, of sipping coffee at Les Deux Magots, of eating a fine meal in Provence. This is a romantic love, set to accordion music or Édith Piaf, which I feel only fleetingly. I cannot help but see colonialism’s legacies, visible throughout Paris if one wishes to see them: the people of African and Arab origins who are here because France was there in their countries of birth. Romanticizing their existence, oftentimes at the margins of French society, would be difficult, which is why Americans rarely talk about them as part of the fantasy of Paris.

The fantasy is tempting, especially because of my Vietnamese history. Most of the French of Vietnamese origins I know are content, even if they are aware of their colonized history. Why wouldn’t they be? A Moroccan friend in Paris points to the skin I share with these French of Vietnamese ancestry and says, “You are white here.” But I am not white in America, or not yet. I was made in America but born in Vietnam, and my origins are inseparable from three wars: the one the Vietnamese fought against the French; the one the Vietnamese fought against each other; and the one the U.S. fought in Vietnam.

Many Americans consider the war to be a noble, if possibly flawed, example of American good intentions. And while there is some truth to that, it was also simply a continuation of French colonization, a war that was racist and imperialist at its roots and in its practices. As such, this war was just one manifestation of a centuries-long expansion of the American empire that began from its own colonial birth and ran through the frontier, the American West, Mexico, Hawaii, Guam, Puerto Rico, the Philippines, Japan, Korea, Vietnam and now the Middle East.

One war might be a mistake. A long series of wars is a pattern. Indians were the original terrorists in the American imagination. The genocide committed against them by white settlers is Thanksgiving’s ugly side, not quite remembered but not really forgotten, even in France, where images of a half-naked Native American in a feathered headdress can also be found. Centuries later, the latent memory of genocide—or the celebration of conquest—would surface when American GIs called hostile Vietnamese territory “Indian country.” Now Muslims are the new gooks while terrorists are the new communists, since communists are no longer very threatening and every society needs an Other to define its boundaries and funnel its fears.