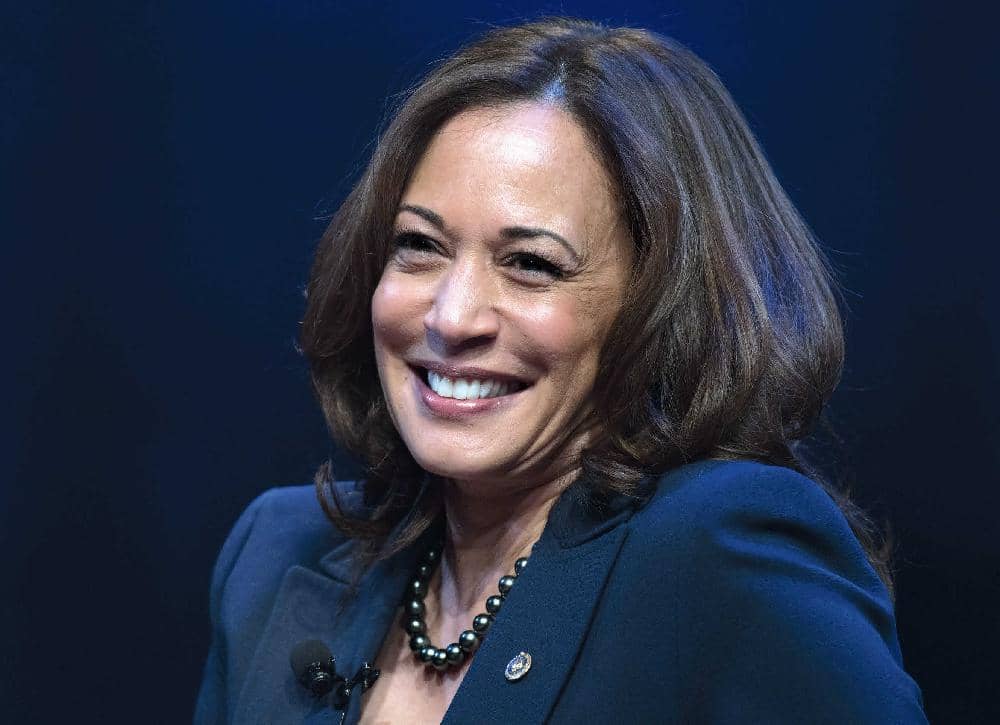 Meeting Kamala Harris in the flesh is compelling. I experienced it first hand when I saw her take the stage for a fundraiser in New York two years ago.

More than 500 Indian Americans had gathered to meet one of their own. All of them must have had a Kamala in their circle of family and friends. In her genes and luminous smile, they found echoes of a shared past and ancestry.

An Indian and Jamaican by birth, Senator Harris has been anointed vice presidential candidate and Joe Biden’s running mate in the US presidential election, due in November. Harris, 55, is the first woman of colour contesting the election for the second-highest job in the US.

Who would have thought that 2020 would be the year that all of America learned that Kamala in Sanskrit meant lotus flower. Most Americans find it difficult to pronounce the name correctly, but the fact that they are trying to do so represents the changing face and multicultural spirit of America.

Indeed, according to the Pew Research Center, hers is the face of the future. In a report about multiracial Americans, the researchers noted: “Biden’s selection of Sen Kamala Harris of California as his running mate in this year’s presidential election has sparked a conversation about multiracial identity in the United States. Harris, the daughter of immigrants from Jamaica and India, is among a relatively small but growing group of Americans with a multiracial background.”

In 2019, Harris wrote The Truths We Hold, a memoir that gives insights into her American journey—a rough and tough growing up in Oakland, California, living through segregation and the civil rights movement. She persisted and went on to become the first black and Asian woman to be elected attorney general of California, and the first south Asian woman to be elected to the US Senate.

“Kamala, as you all know, is smart. She’s tough. She’s experienced. She’s a proven fighter for the backbone of this country, the middle class,” said Biden while introducing her as his running mate in the virtual national convention of the Democratic Party in August. “She knows how to govern. She knows how to make the hard calls. She is ready to do this job on day one.”