THE WEEK|November 08, 2020
We're offering this story for free to read so that you can stay updated on the COVID-19 outbreak 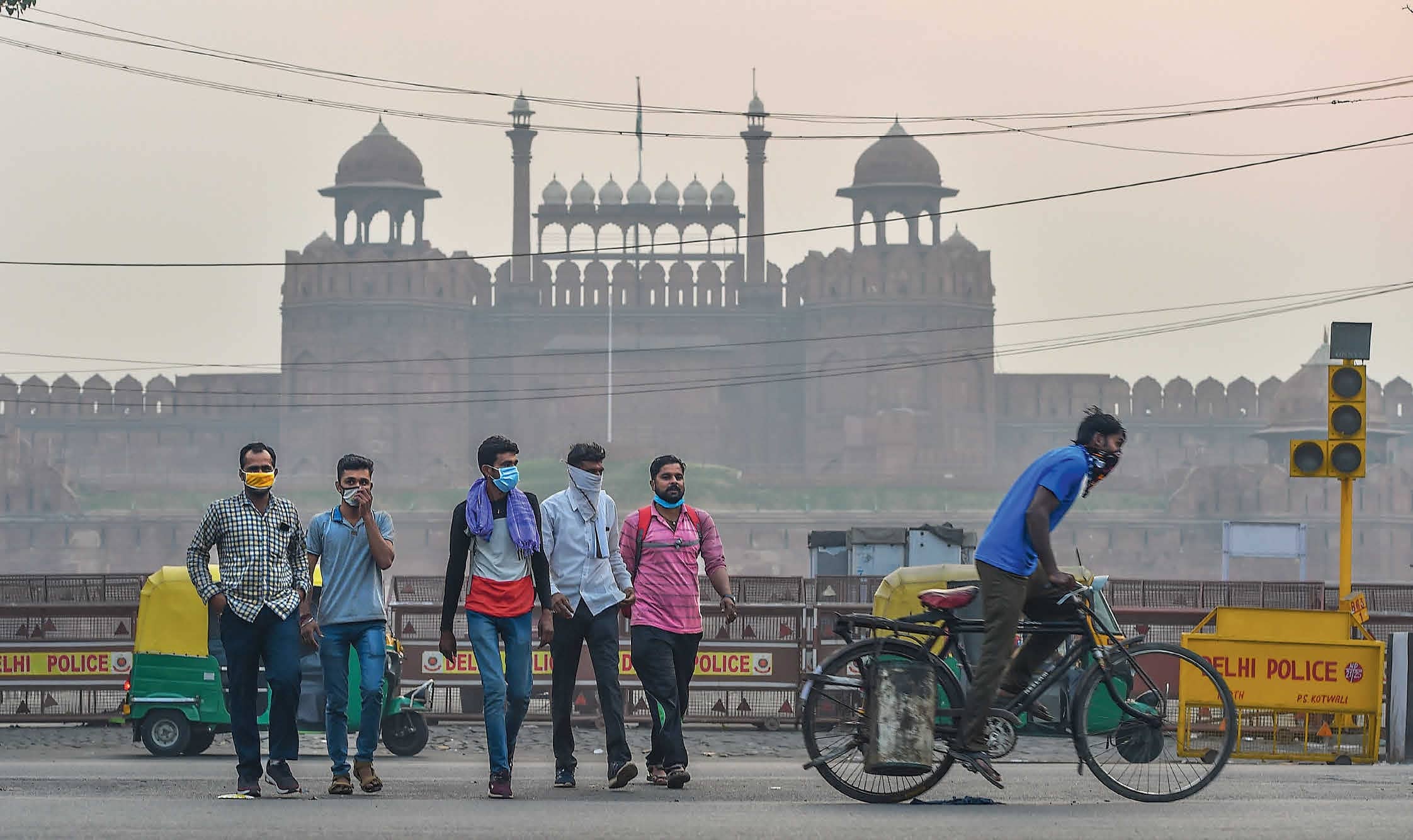 A second wave of infection may be coming, and if India is not careful, it could lose all its recent gains against Covid-19

WINTER IS COMING. The ominous phrase from Game of Thrones could well serve as a warning for pandemic times. With an average of over two lakh infections a day in Europe and a surge being reported in the US, too, there is global fear of SARS-CoV-2 striking back this winter.

Concerns abound about the second wave being more intense, given the economic compulsions of opening up, “pandemic fatigue” leading to looser adherence to precautionary measures, and the added burden of seasonal influenza.

A fortnight ago, the number of cases reported in Europe was almost three times the number during the first peak in March, according to the World Health Organization. Though the number of deaths reported is much lower than in March, more people are being hospitalised, said the global health agency. And the WHO has warned that many cities will reach their intensive care-bed capacity in the coming weeks.

India, too, is getting the chills. For a few weeks now, Health Minister Dr Harsh Vardhan has been stressing on the likelihood of higher transmission in the coming months because of festivals and winter. The minister, an ENT specialist, said that respiratory viruses are known to thrive in cold weather and low humidity. “It would not be wrong to assume that winter may see increased rates of transmission in the Indian context, too,” he said.

Doctors said that there should be more concern in India because of the upcoming festival and wedding season. “That means, from now on, people will be mingling more,” said Dr Monica Mahajan, director, internal medicine, Max super specialty hospital, Saket, Delhi. “In certain areas such as the national capital region, this is also the time when respiratory diseases rise due to air pollution caused by stubble burning in neighbouring states.”