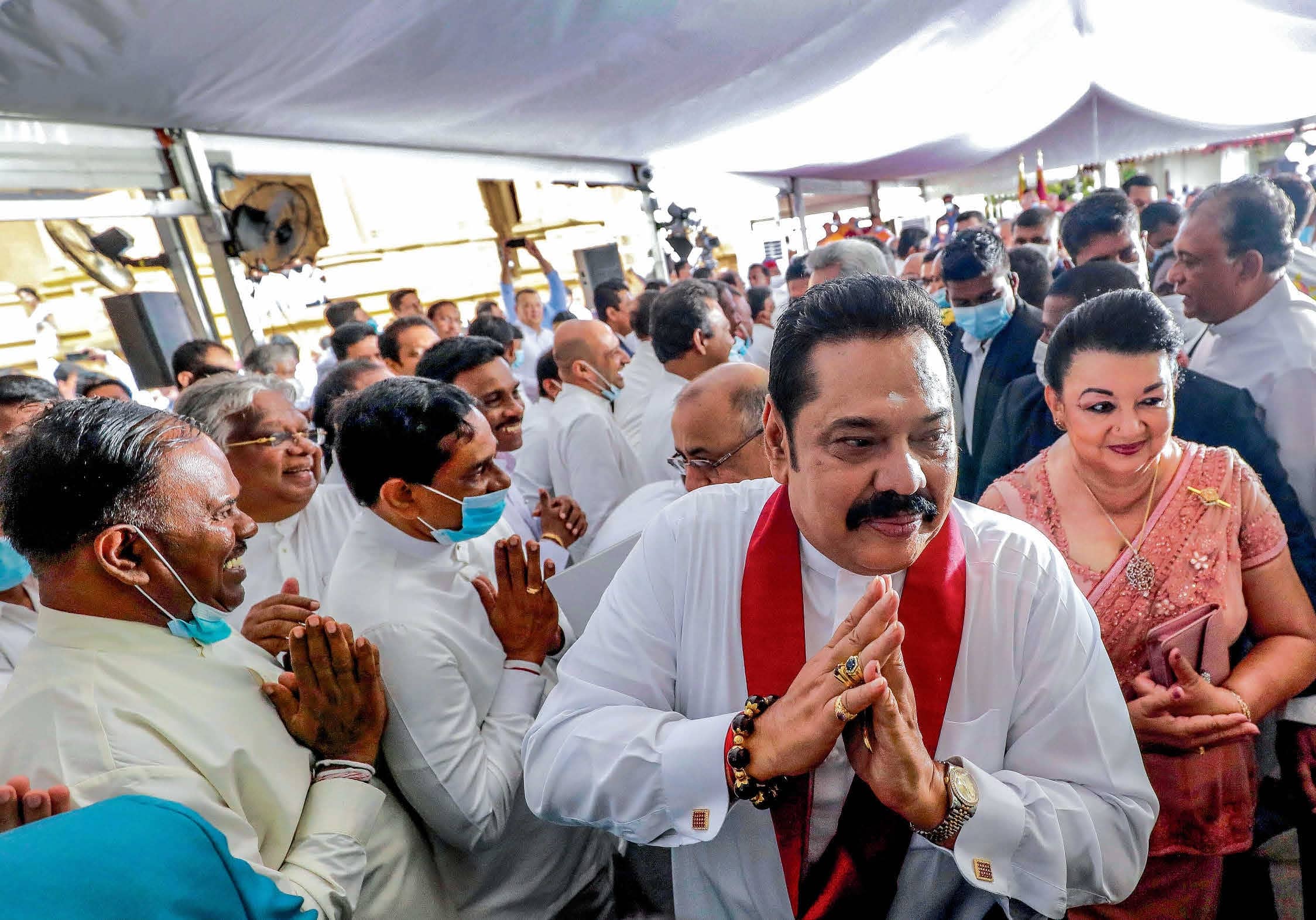 With their commanding victory in the parliament polls, the Rajapaksas cement their grip over Sri Lanka

THE SRI LANKAN parliament elections held on August 5 will go down in history as a watershed moment in the country’s political history. It saw the United National Party (UNP), which was in power till a year ago, getting decimated so thoroughly that it failed to win even a single seat. The other traditional party of the island nation, the Sri Lanka Freedom Party, contested only in a few districts and gave overall backing to the ruling Sri Lanka Podujana Peramuna (SLPP).

The SLPP, founded by Prime Minister Mahinda Rajapaksa and his brothers, including President Gotabaya Rajapaksa, won 145 of 225 seats. With their allies, the four-year-old SLPP crossed the 150 mark, securing an unprecedented two-thirds majority. The last party to achieve such a feat was the UNP, which swept the polls in 1977 under the first past the post electoral system. Under the proportional representation system, which has been in operation since the 1980s, such commanding margins have become almost impossible, leading to post-election crossovers and horse-trading.

Mahinda and Gotabaya campaigned hard to avoid such a situation, seeking a comprehensive mandate from the voters. And, they got it thanks to the weak and divided opposition which failed to learn the lessons from their disastrous presidential campaign last November. The main opposition party this time was the Samagi Jana Balawegaya of Sajith Premadasa, the former deputy leader of the UNP who chose to float his own party following a tiff with UNP leader and former prime minister Ranil Wickremesinghe. After the crushing defeat, Ranil stepped down as party leader.