Will The Central Government Get The RTI Bill Passed In The Rajya Sabha? 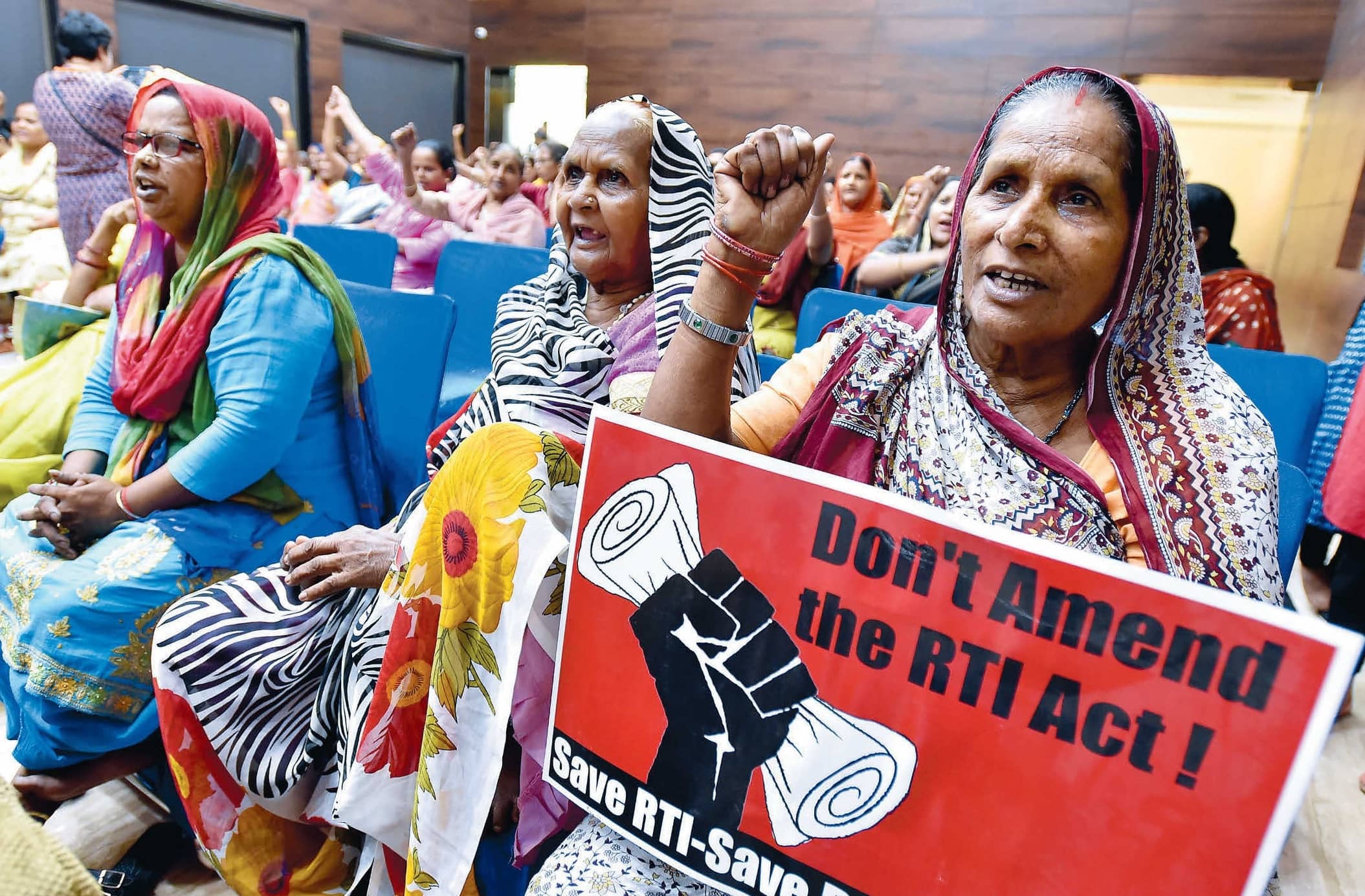 An amended RTI Act will allow government to appoint and remove information commissioners at will, allege activists

On July 19, 2018, Union Minister of State Jitendra Singh was set to introduce the bill to amend the Right to Information (RTI) Act, 2005, in the Rajya Sabha. The amendment would have allowed the Centre to fix the tenure and salaries of Central and state information commissioners, thereby changing their status that was at par with that of Supreme Court judges and election commissioners. But RTI activists took to the streets, saying the proposed amendments were an assault on the transparency law. Opposition parties, too, voiced their protest. And, the government blinked, not wanting to make it a poll plank in the last year of its term.

This July 19, Singh introduced the same bill in the Lok Sabha, despite protests from the opposition. This was no coincidence, but the Modi government’s way of showing that with the massive mandate it got in the recent polls, it could bring in legislation it deemed fit. “The earlier act, brought in haste, was clumsy,” said Singh. “We are making changes and strengthening transparency.”

On July 22, the bill was passed in the Lok Sabha. If the Rajya Sabha, too, gives a go-ahead, the RTI Act will be amended for the first time. But it will not be easy as the opposition will push it to be referred to the standing committee, which is, ironically, yet to be constituted.

The 14-year-old RTI movement, which gave people the power to question the authorities, had begun to show signs of a slowdown as the authorities were stonewalling information. Even the mandatory proactive disclosure of information on government websites, which could reduce RTI applications by over 60 percent, was not being done. More than 80 activists had been killed in the past few years. Even the United Progressive Alliance government, which first brought in the act, tried to amend it but backed off owing to protests.