Why Kirti Kulhari Is Certain Her Roles Will Leave A Mark! 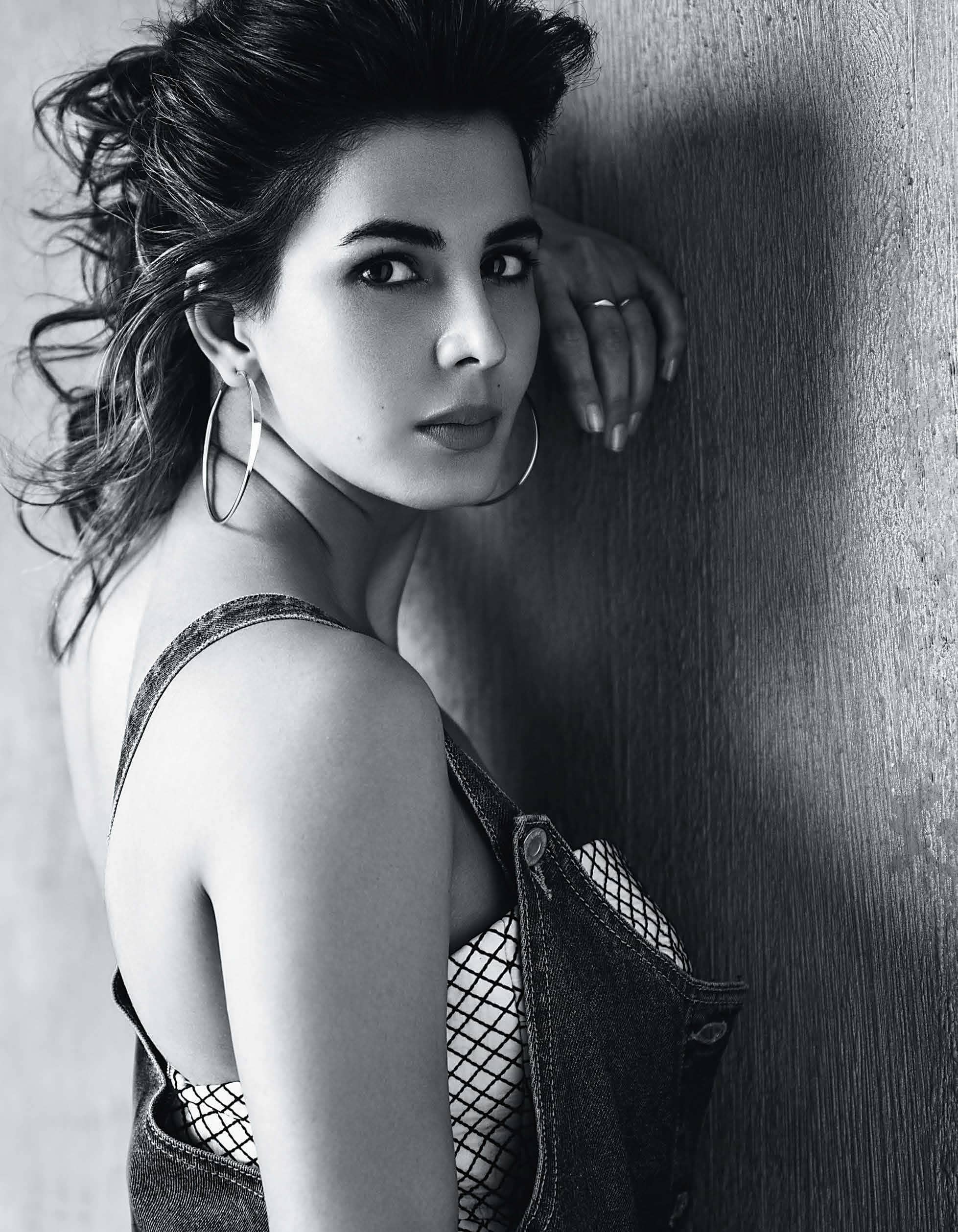 With each role, actor Kirti Kulhari is perfecting her craft

Kirti Kulhari is in London, shoot-ing for the Indian adaptation of The Girl on the Train. Although she is there for work, she has found time to explore the city. “Good times,” she tells me over the phone, “when everything seems to fall in place.” Since acting in the Odiya film Dharini (2002), Kulhari has come a long way. There were TV commercials, plays and films that went by without bringing a trace of recognition, but things took a turn with Shaitaan (2011), when people started noticing her. But her real break came with the hard-hitting Pink (2016). Her haunting performance as Falak Ali gripped audiences. Then came her lead role in Indu Sarkar (2017). Despite her acclaimed performance, the film tanked at the box office.

But this year has been a game-changer for Kulhari. She played a small but significant role as flight lieutenant Seerat Kaur in Uri: The Surgical Strike, followed by a much bigger part as lawyer Anjana Menon, one of the four leads in Four More Shots Please! Next came Mission Mangal and Bard of Blood, in which she played a scientist and a Baloch respectively. In the pipeline are her film Bataasha, short film Charu and the second season of Four More Shots Please!

Since Shaitaan, there have been many turning points for Kulhari. “But every time there was one, I did not use the recognition to move ahead in the right way,” she says. “It has taken much longer for people to see me for my work.”