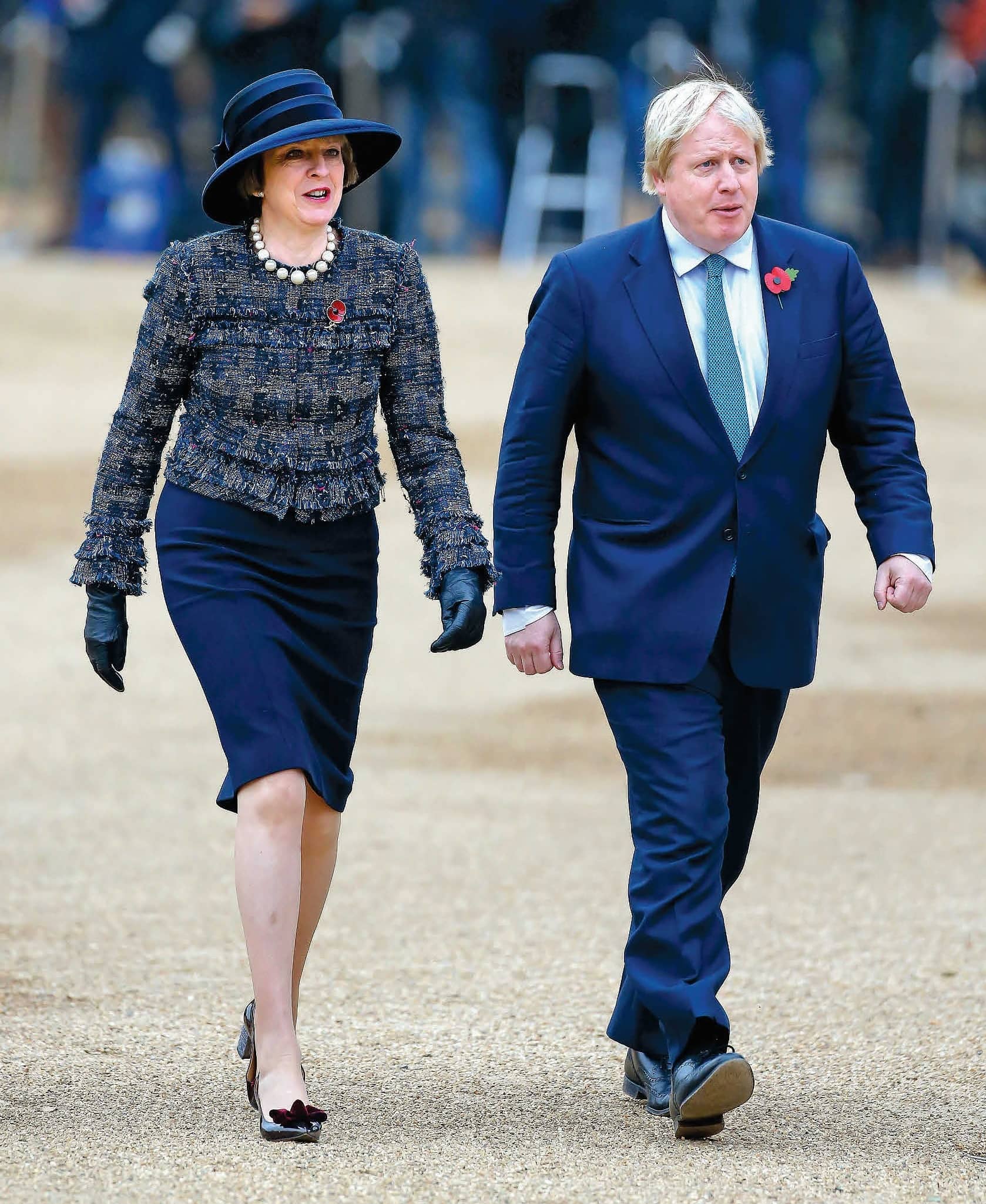 The old order in Europe is shaken, but not broken. Mainstream centrist parties have lost vote share to surging far-right, populist and green parties in the European Parliament elections, the second largest democratic exercise in the world after the Indian general elections. A triumphant winner, the head of far right Lega party and Italian Deputy Prime Minister Matteo Salvini tweeted that the success of nationalist parties in “Italy, France, Hungary, Poland and Great Britain are signs that Europe is changing. People are tired of the powers of the elites, finance, the multinationals. From tomorrow we must redouble our efforts.”

The efforts of the newcomers will impact Europe’s stance on issues such as immigration, business and climate change, because this parliament approves or rejects legislation. The results will also shape national politics within the 28-member bloc, triggering consolidation or collapse of ruling coalitions, fresh elections and governance changes.

The ongoing leadership race in Brexit-burdened Britain will also be affected. The runaway success of the six-week-old populist Brexit Party headed by the redoubtable Nigel Farage and the shameful defeat of the Conservative Party in the European elections will encourage Tories to select a diehard Brexiter to replace Prime Minister Theresa May after she steps down on June 7. History will judge May harshly, said Kevin Maguire, Daily Mirror editor. “She was dealt a difficult hand and she played badly. She tried her best. It was not good enough,” said Maguire.

May’s resignation has ignited a ferocious leadership scrum in the Conservative Party that will culminate with the new prime minister taking office by July end. Said Tory MP Andrew Bridgen, “There are no more vicious attacks than during a Conservative Party leadership race. It’s a circle of firing squad.”