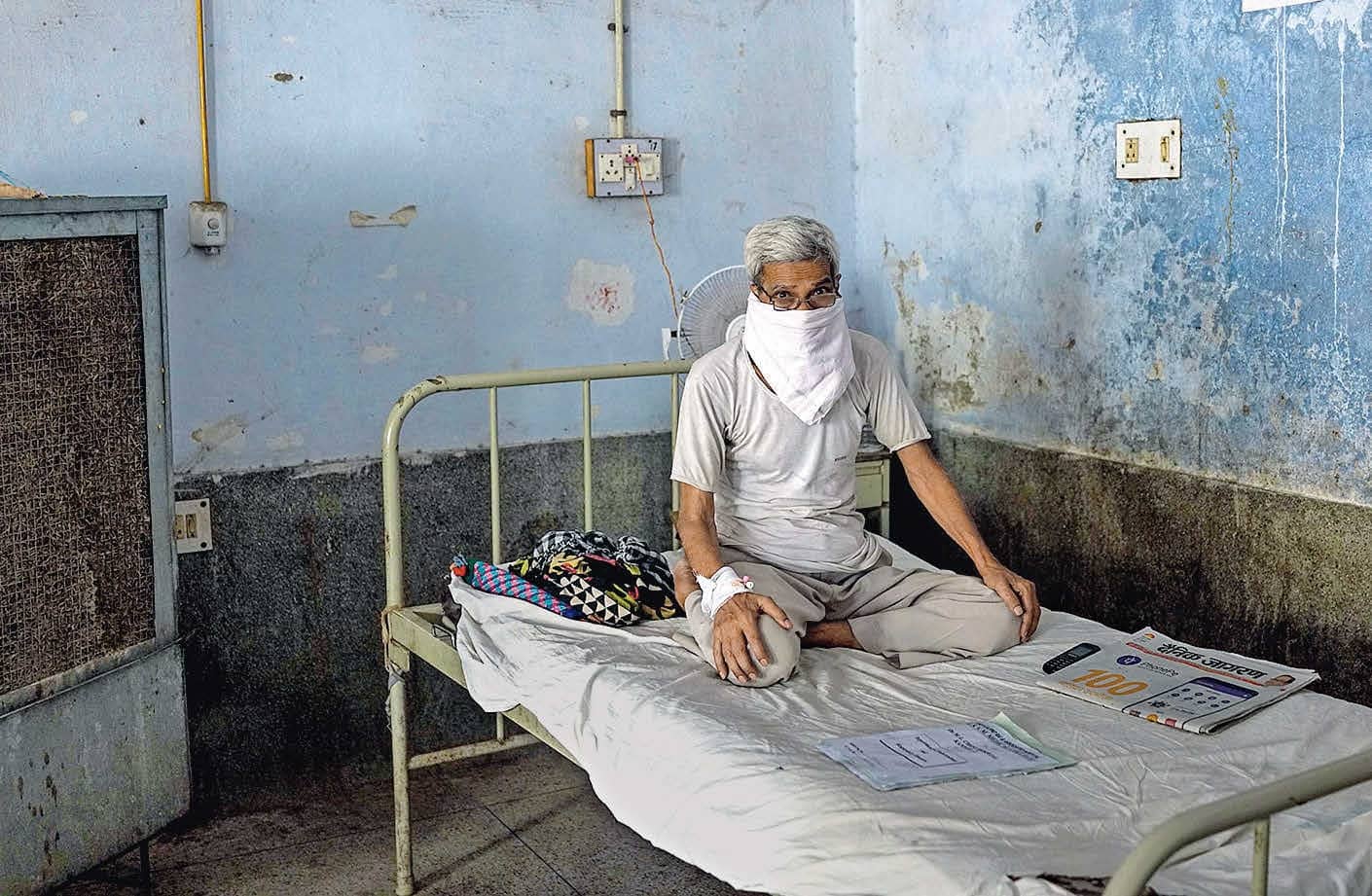 This election, doctors are ready with a prescription to treat the ailing health sector. From increasing the expenditure on public health care to equipping primary health care centres with necessary infrastructure, doctors have a lot of expectations from politicians and want them to include issues related to health care in election manifestos. “Health is wealth,” says Dr Yash Gulati, orthopaedic surgeon at Indraprastha Apollo Hospitals, Delhi. “A nation that cannot provide good medical care to its citizens cannot prosper.

Health care reforms must most definitely be an election issue.”

While extolling the BJP-led government's move to consider the creation of an All India Medical Service on the lines of the Indian Administrative Service, thereby setting up a body of professional doctors across the country, the Alliance of Doctors for Ethical Healthcare (ADEH)—a national network of doctors—released an eight-point document about two months ago. It urged political parties to focus on “ethical health care”, and cap the trade margin up to 30 per cent for all medical devices, ban the production of irrational medicines and regulate drug prices.

Gulati says essential drugs and diagnostics should be made free. “I demand that access to emergency health care, which is at par with international standards, be made a fundamental right of all citizens, irrespective of their economic background,” he says. “Also, I strongly urge people to support only those leaders who commit to an increase in the national health expenditure from a dismal 1 to 2 per cent at present to at least 3.5 per cent of the GDP. In comparison to other countries, we spend very less on health care.”

Dr Somesh Chandra, director of surgical oncology, Sterling Cancer Hospital, Ahmedabad, could not agree more. “The final delivery of health care is the most critical aspect and that is where I want the government to step in,” he says. According to him, we desperately need to address the falling standards of paramedical education. He would like to see a policy statement that promises to regulate “tuition fees of at least 80 per cent seats in private medical colleges”.