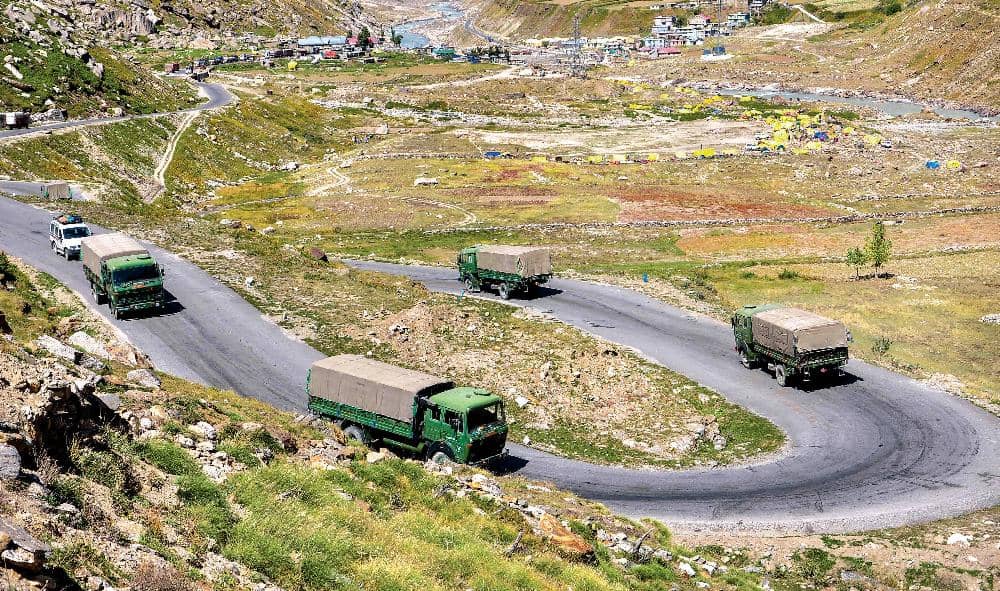 With Xi Jinping unlikely to back down, more violent skirmishes can be expected on the India-China border before winter sets in

PRIME MINISTER Narendra Modi and President Xi Jinping are likely to come face to face soon at the BRICS summit in Russia. The summit, which has been delayed because of the Covid-19 pandemic, is now expected to take place by the end of October. Modi and Xi have met 18 times since 2014. The 19th meeting is going to be a tough one, given the tense border standoff between India and China.

Military commanders from both countries have been holding marathon deliberations, but they have not yet produced any tangible results. The sixth such meeting held on September 21 was also attended by Navin Srivastava, joint secretary in charge of east Asia at the ministry of external affairs. The MEA sent its representative to ensure that the Army and the political leadership were on the same page on the issue. Srivastava, who has been holding border talks with Chinese diplomats, had accompanied External Affairs Minister S. Jaishankar during his recent meeting in Moscow with Chinese Foreign Minister Wang Yi.