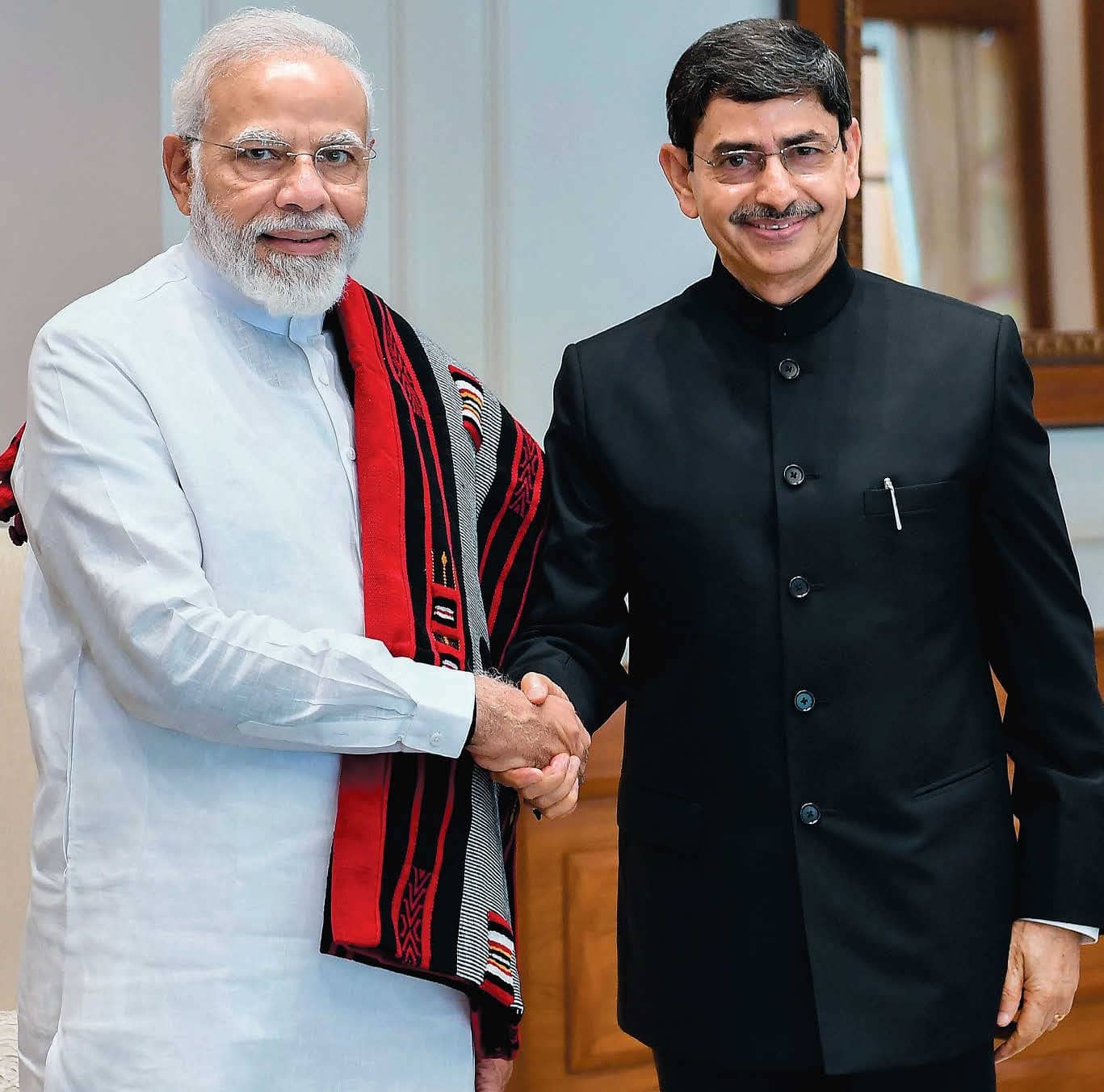 ON JANUARY 29, Thuingaleng Muivah, the 86-year-old general secretary of the Isak-Muivah faction of the National Socialist Council of Nagaland, left the group’s headquarters in Camp Hebron for Chumukedima, a tourist village in Dimapur district. It was a long, bumpy ride through dusty, potholed roads. So Muivah rested that night and joined a team of negotiators of the NSCN(IM) the following morning. Together, they met R.N. Ravi, the Union government’s interlocutor for Naga peace talks.

Ravi had facilitated the signing of a framework peace agreement between the Union government and the NSCN(IM), the largest of the Naga insurgent groups, in 2015. The final agreement was to be signed before October 31, 2019 last year, but talks had reached a stalemate and the deadline passed.

The meeting at Chumukedima was meant to iron out differences and help finally conclude the peace talks that had been going on since 1997, when the NSCN(IM) signed a ceasefire agreement with the government. But it did not go as planned. Ravi wanted the NSCN(IM)’s negotiators to accept that the peace talks under the framework agreement were being held “within the framework of the Indian Constitution”. The NSCN(IM) negotiators were dismayed; they said the framework agreement had provided for a “new relationship” between India and Nagaland, outside the Constitution’s purview.

Matters went downhill fast. The NSCN(IM) accused Ravi of having “manipulated” the peace process. Ravi reportedly said even “Class 7 students” could understand that accepting the Constitution was part of the framework agreement. Foul words were exchanged.