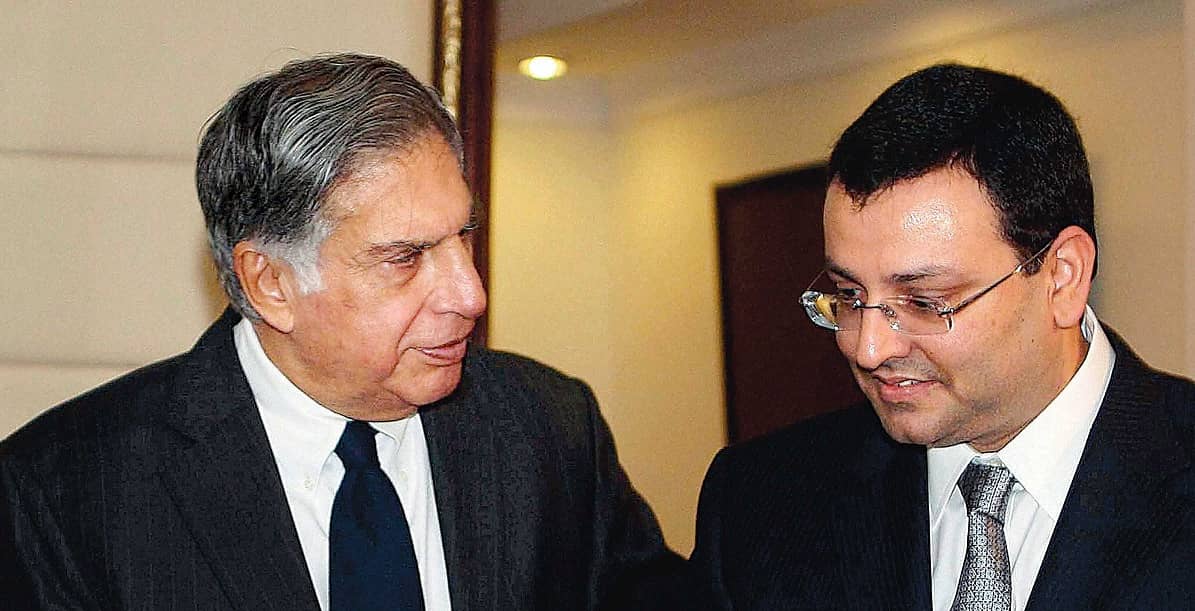 The SP Group’s debts will be cleared if it sells its stake in Tata Sons. But the sale itself is no cakewalk

DECEMBER 18, 2019, was a day of celebration for Cyrus Mistry, who had been sacked unceremoniously as the chairman of Tata Sons in October 2016. The National Company Law Appellate Tribunal (NCLAT) had ruled that day that the sacking was illegal, and he would have to be reinstated as the chairman of Tata Sons. The NCLAT verdict sent shockwaves through Bombay House; the Tatas did manage to get a Supreme Court stay on the order a few days later.

The Shapoorji Pallonji Group (SP Group) owned by the Mistrys had invested in Tata Sons in the 1960s. Reports suggest that J.R.D. Tata was not quite happy with having an outsider in Tata Sons. But the two sides shared a cordial bond over the decades. The relations soured after Cyrus was fired overnight. And it got worse when the Tatas blocked SP Group’s move to raise funds by pledging their shares in Tata Sons.

The Mistrys, who have an 18.4 per cent stake in Tata Sons, needed the funds to tide over the crisis triggered by the Covid-19 pandemic. The Supreme Court has barred the group from selling or pledging any Tata Sons shares until October 28, when it is likely to start hearing the final arguments in the case. This judgment might have been the final nail in the coffin, which prompted the Mistrys to finally decide that the time had come to separate from the Tatas.