THE WEEK|July 26, 2020
We're offering this story for free to read so that you can stay updated on the COVID-19 outbreak 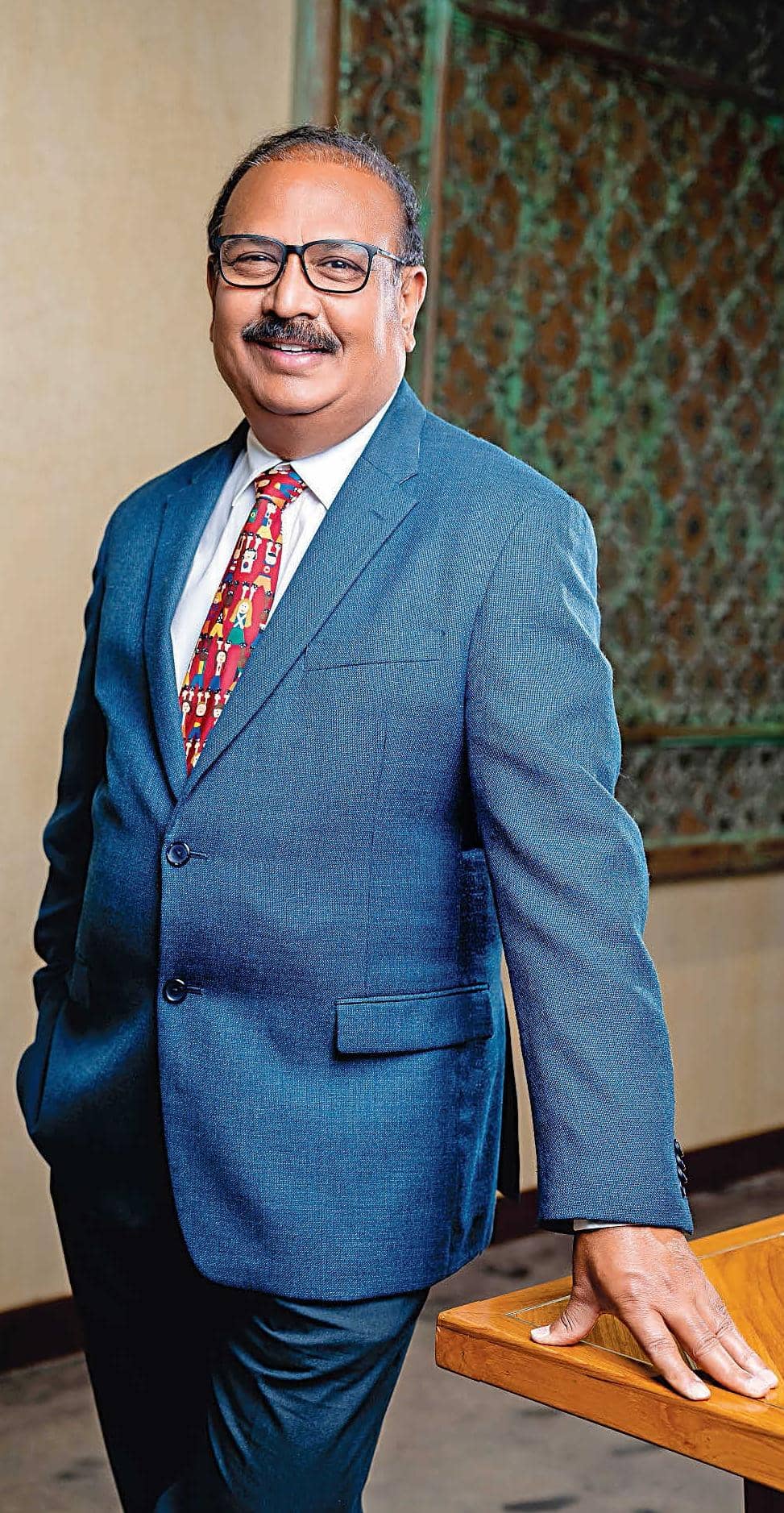 He is of humble origins. The man on whom India has pinned its hopes for a Covid-19 vaccine. Dr Krishna Ella’s parents were farmers in Thiruttani, Tamil Nadu; Ella learnt the basics of biotechnology from his family farm.

Young Ella wanted to become a farmer. However, he took up a job in Bayer to support his family economically. Scholarships enabled him to pursue his master’s at the University of Hawai’i and his PhD at the University of Wisconsin-Madison. He also had a stint at the Medical University of South Carolina, Charleston, as a teacher and researcher.

With well-equipped labs and funding opportunities, the US has been a dreamland for researchers. Yet, Ella chose to return to India.

In 1996, he founded Bharat Biotech in Hyderabad. The lab had a modest beginning. The biotech research and development park known as Genome Valley, one of his dream projects, was commissioned in 1999. Genome Valley is now home to more than 100 biotech companies including Bharat Biotech.

Ella is passionate about making the impossible possible. The vaccines developed by Bharat Biotech speak volumes about the man and his mission. The hepatitis-B vaccine is the cheapest in the world, costing just ₹4 per dose. ROTAVAC, the first indigenous vaccine against rotavirus infections, has also been a real game changer. Other vaccines being developed by Bharat Biotech include the ones against zika, chikungunya and malaria. The company is poised to become the world’s largest supplier of rabies vaccine.