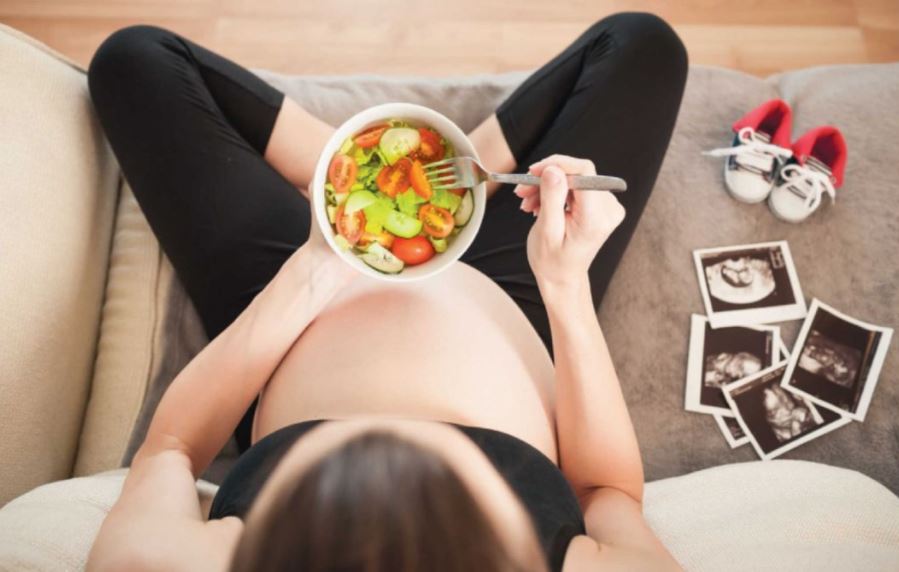 Lifestyle and dietary changes to help battle hypertension during pregnancy.

Pregnancy-induced hypertension (PIH) is a common complication. It affects 7 to 10 per cent of women in the US. Similar prevalence rates are seen in India as well, according to a study in Pune.

PIH or gestational hypertension is when blood pressure is equal to or greater than 140/90 during pregnancy, generally seen after 20 weeks. The complication increases if there is presence of protein in urine, a condition known as preeclampsia. The factors involved in the pathogenesis of PIH are unclear as there have been inconsistencies in the findings.

Studies have proved that the risk of chronic hypertension after PIH might be markedly reduced by adhering to a healthy diet and lifestyle.

Lifestyle changes: Avoid smoking and alcohol for at least three months prior to conception, and be physically active (at least 150 minutes of brisk walking a week). This can help maintain a healthy pre-pregnancy weight and achieve a BMI between 18.5 and 25.

Nutritional changes: Following a balanced diet can help maintain proportional weight gain throughout pregnancy. As micronutrients play a key role in placental endothelial function, oxidative stress and expression of angiogenic factors, periconceptional micronutrient supplementation has been proposed to reduce the risk of preeclampsia. Intake of certain food or nutrients can help in resolving or preventing PIH.