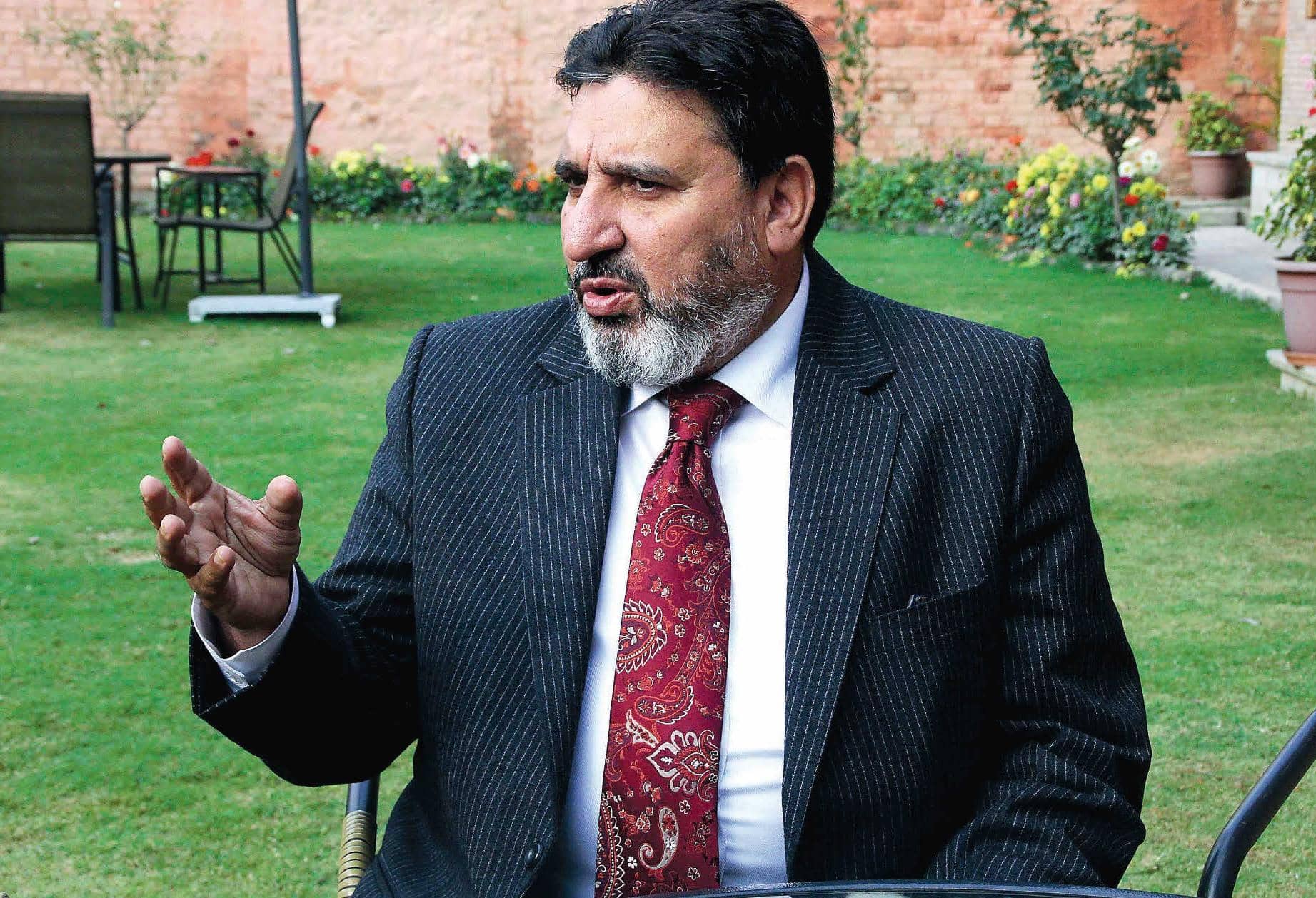 A few Kashmiri politicians, who are trying to form a new party, might be viewed as proxies of the Centre unless they win the trust of the people

WITH A GROUP of politicians in Kashmir appearing to turn a blind eye to the abrogation of Article 370, the political vacuum in Jammu and Kashmir could soon be filled. The vacuum was formed after top political leaders were placed under house arrest ahead of the abrogation of Article 370 and the splitting of the state into two Union Territories. The leaders have been in detention since August 5, 2019.

Most members of the new group belong to the J&K Peoples Democratic Party (PDP) and are led by former minister Altaf Bukhari. The first signs of Bukhari moving away from the PDP’s stand against the abrogation of Article 370 appeared in October last year. Bukhari, PDP patron and former deputy chief minister of J&K Muzaffar Hussain Baig, the Congress’s Usman Majeed and J&K Democratic Party chief Ghulam Hassan Mir had attended a lunch hosted by National Security Adviser Ajit Doval to honour the members of European Parliament (MEPs) on the eve of their two-day tour of Kashmir.

On January 8, Bukhari led a delegation of eight PDP legislators and Mir to J&K’s Lieutenant Governor Girish Chandra Murmu. They presented a 15-point memorandum demanding the restoration of statehood to J&K, release of all political prisoners and detainees, protection of jobs and property for residents of J&K on the lines of Article 371, and withdrawal of charges against those detained after the abrogation of Article 370.