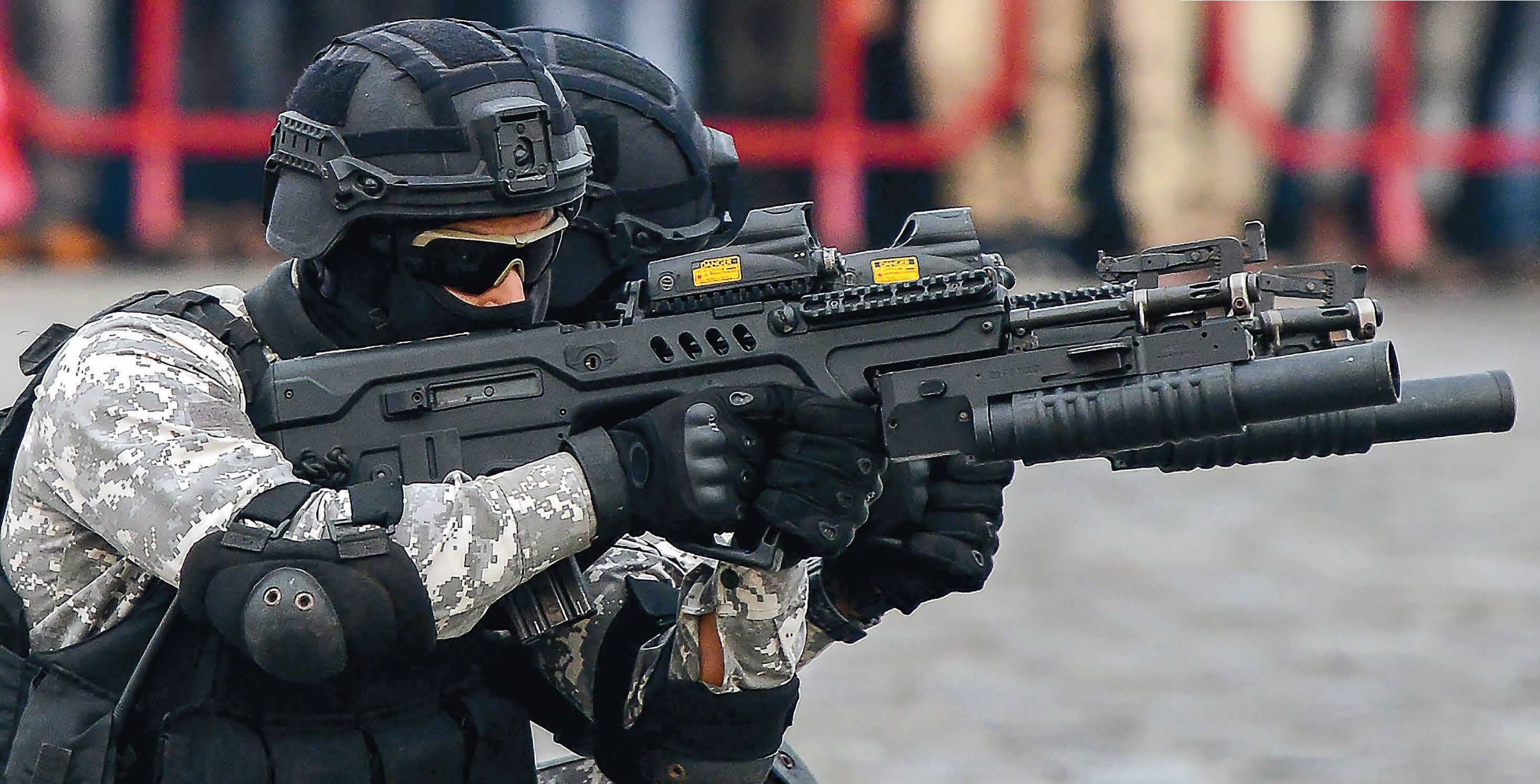 A TEAM OF 25 US Navy SEALs took just 40 minutes to carry out the secret mission that killed the world’s most wanted terrorist. On the night of May 2, 2011, SEAL Team Six flew in on two stealth helicopters into the garrison town of Abbottabad in Pakistan, and raided Osama bin Laden’s house. The world came to know of the operation only the next day.

Very few countries have the ability to carry out such high-precision hits. Soon, India will be one of them, as it is preparing to raise a special operations unit to neutralise high-value targets. The Union government has green-lighted a tri-service Special Operations Division, a unit on the lines of the US Special Operations Command.

Major Gen A.K. Dhingra of the 1 Para (Special Forces) has been appointed as the SOD’s first commander. Dhingra, who was part of the Indian Peacekeeping Force in Sri Lanka, will draw manpower from the special forces of the Army, the Marine Commandos (MARCOS) of the Navy, and the Garud commando force of the Air Force. Besides the SOD, the government has also initiated the formation of tri-service commands to manage space and cybersecurity operations.