'There Is An Economic Urgency In India' 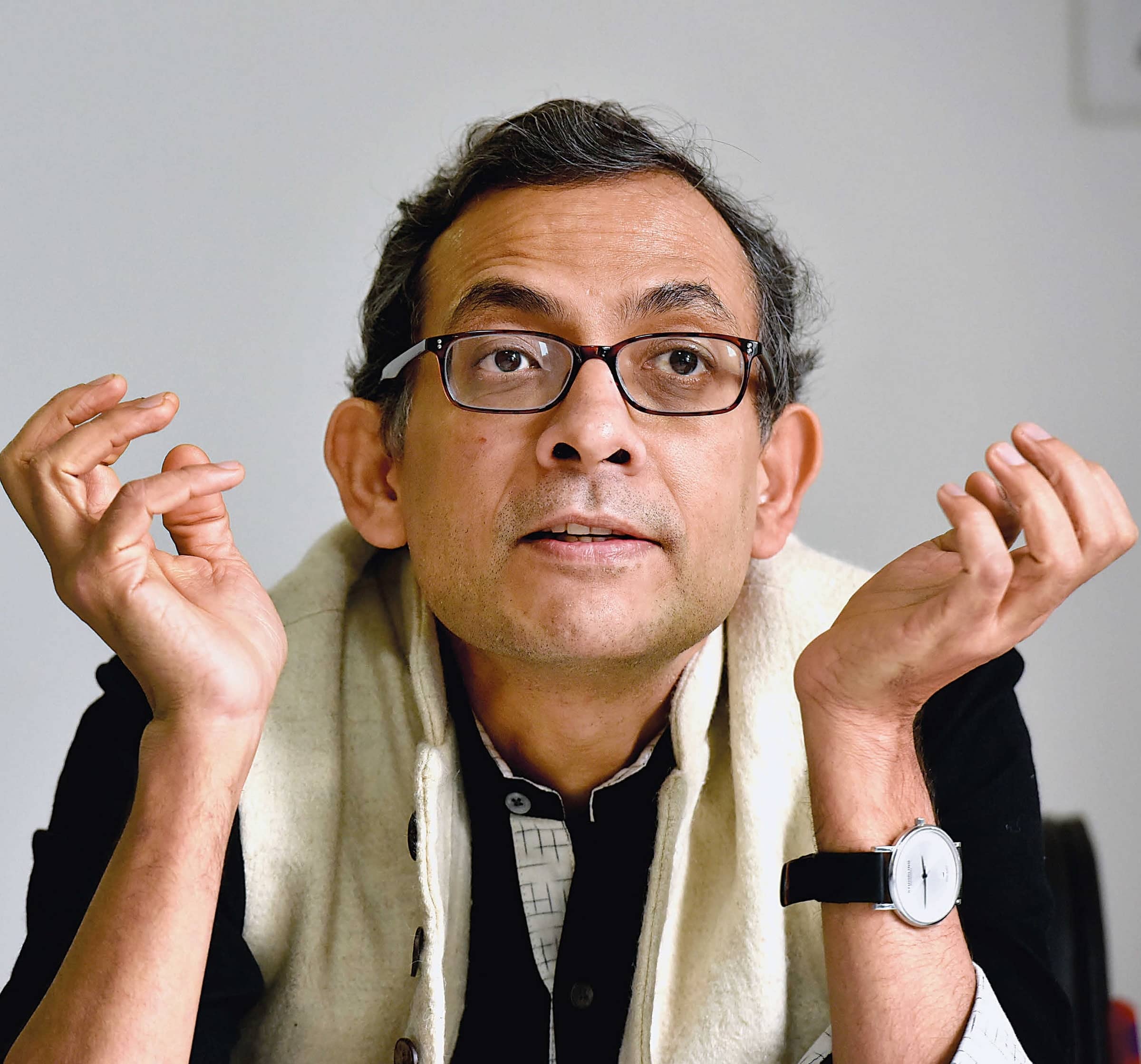 Abhijit Banerjee was fast asleep at his Boston residence when a colleague called to tell him that he was the newest Nobel laureate for economics.

Banerjee acknowledged the news and went back to bed, but was soon flooded with calls—friends, colleagues, teachers, students and well-wishers. A few hours later, he attended a grand reception by the faculty and students on the Massachusetts Institute of Technology campus, where he is the Ford Foundation International Professor of Economics. Later in the evening, Banerjee, 58, spoke to THE WEEK in detail about his work, how India has fared in alleviating poverty and the current state of the Indian economy. Excerpts from an exclusive interview:

Q/ Kolkata is overjoyed. Presidency College has got the second Nobel laureate in economics.

A/ Well, it is special to me, no doubt. But not because I was a student of Presidency. It was special because I was part of a movement which did research on issues concerning people and their lives. Apart from that, everyone who got this award is from some place. So I am not very much overwhelmed that I belonged to Presidency College or certain institutes.

Q/ Many economists in India felt that it was just a matter of time.

A/ Let me tell you, there are many who also deserved it. Not all get it. But I got it. So one should be grateful. I accept this honour with absolute humility.

Q/ The Nobel committee said that you and your colleagues had changed the perception about poverty and development economics.

A/ Actually we saw closely the issues that we dealt with. Economists across the world have the tendency to see things from a distance. On the contrary, we saw poverty and other related issues like behavioural changes of human lives very closely. Many people did not take those issues seriously. But we defied that attitude and tried to understand poor people’s wrong behaviour. But, at last, the work got recognition, which made all of us happy.

Q/ What did you try to see closely?

A/ We tried to understand the behaviour of every section of the society. Poor people have a systematic pattern. It varies at the same time from section to section. If we follow the pattern closely, the overall development policy will benefit.

A/ For many years we evaluated a programme and built up a system to understand whether the problem lies in education or in other areas. We tried to identify the faulty behaviour of the poor and addressed those issues segment-wise. It can be very useful for policy formulation by the government.

Q/ It was rigorous experimentation which lasted decades. Must have been strenuous and tough.