The Wait For Eight 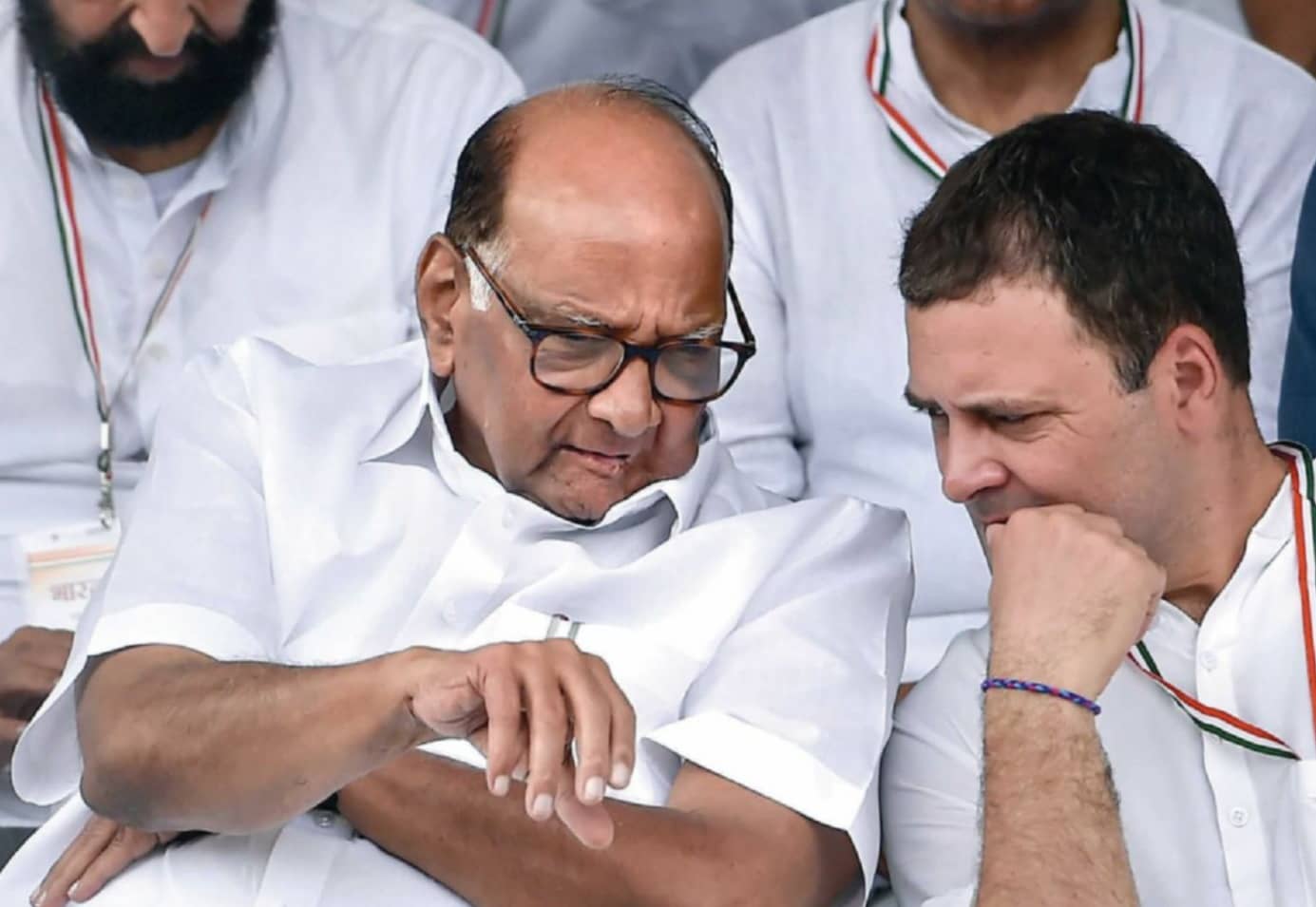 Claims and counterclaims abound as the Congress and the NCP prepare to conclude seat-sharing talks in Maharashtra.

DURING THE CONGRESS’S ongoing Jan Sangharsh Yatra in Maharashtra, party leader and former minister Vasant Purke flayed Prime Minister Narendra Modi. “If we come to power, we will imprison Modi,” Purke said at a rally in the Vidarbha region. He was not the only one to go hammer and tongs at Modi; almost all Congress leaders at the rally gave aggressive speeches criticising the BJP rule at the Centre and in the state.

The Congress victories in Chhattisgarh, Madhya Pradesh and Rajasthan assembly elections have given the party hope that it could win a majority of the 48 Lok Sabha seats in Maharashtra. That is why party leaders took the initiative to stitch up an alliance with the Nationalist Congress Party, which had parted ways with the Congress before the 2014 Lok Sabha polls. The Congress could win just two seats in 2014, while the NCP won only four. The BJP-Shiv Sena alliance swept the rest of the seats.

That the Congress had learnt its lesson became clear when state party president Ashok Chavan took the initiative to arrange a meeting between Congress president Rahul Gandhi and firebrand farmer leader Raju Shetti. A former constituent of the BJP-led National Democratic Alliance, Shetti had turned a bitter critic of the Modi government and its agricultural policies. At the meeting, it was decided that the Congress and Shetti’s Swabhimani Shetkari Sanghatana would work together on issues concerning farmers.