The Case Of Nirmala Devi Might Die A Quiet Death 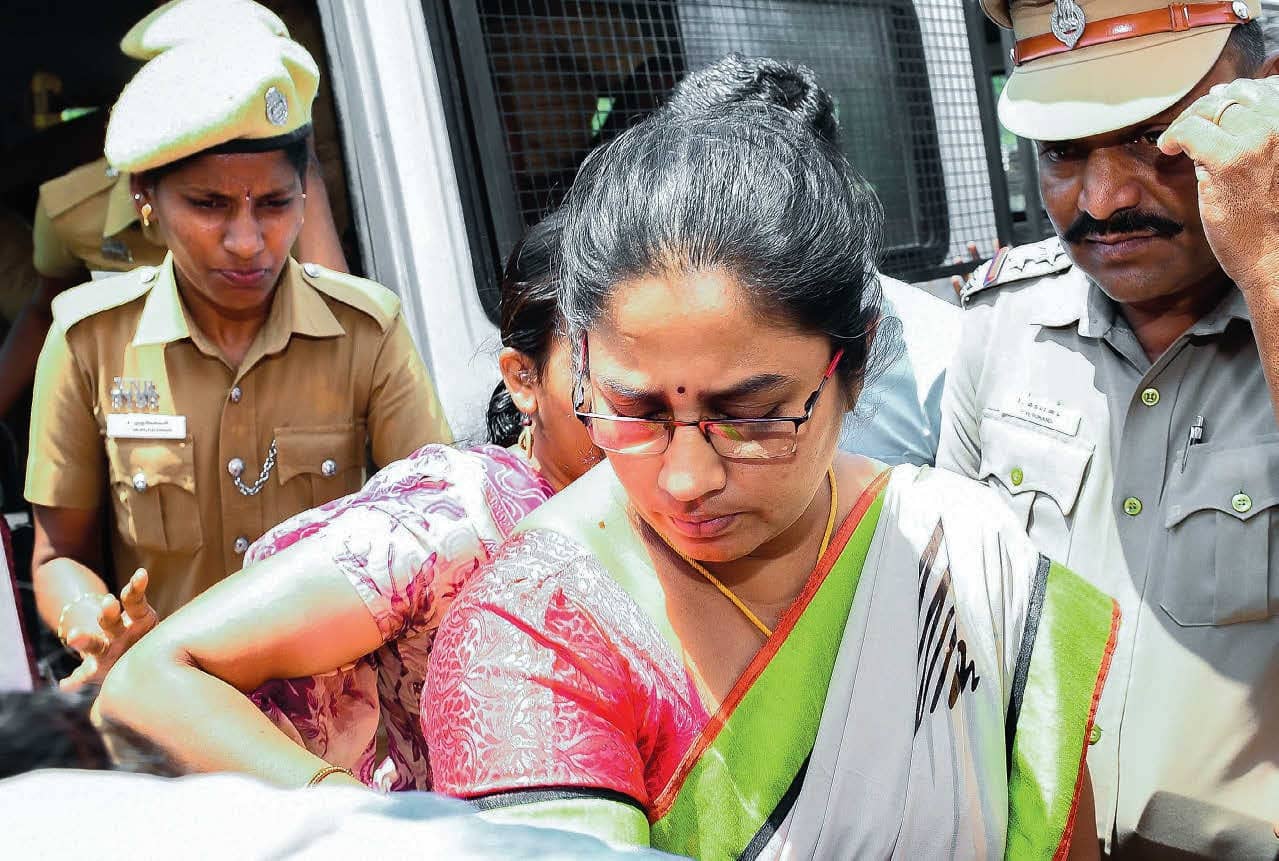 The case of Nirmala Devi, who “advised” students to sleep their way to jobs, might die a quiet death

On a quiet street with small, stylish houses in Kaviyan Nagar in Aruppukottai town 40km from Madurai, stood a deserted house between two vacant plots. A dusty scooter and scattered newspapers lay within its locked iron gates. As I pressed the bell outside, a woman from a neighbouring house called out: “Nirmala Devi is not at home. She came here three days ago with her head tonsured, but left in a few hours. These days, even when she is at home, she rarely comes out.”